USCIS Is Redefining Who Qualifies For Asylum in This New Guidance 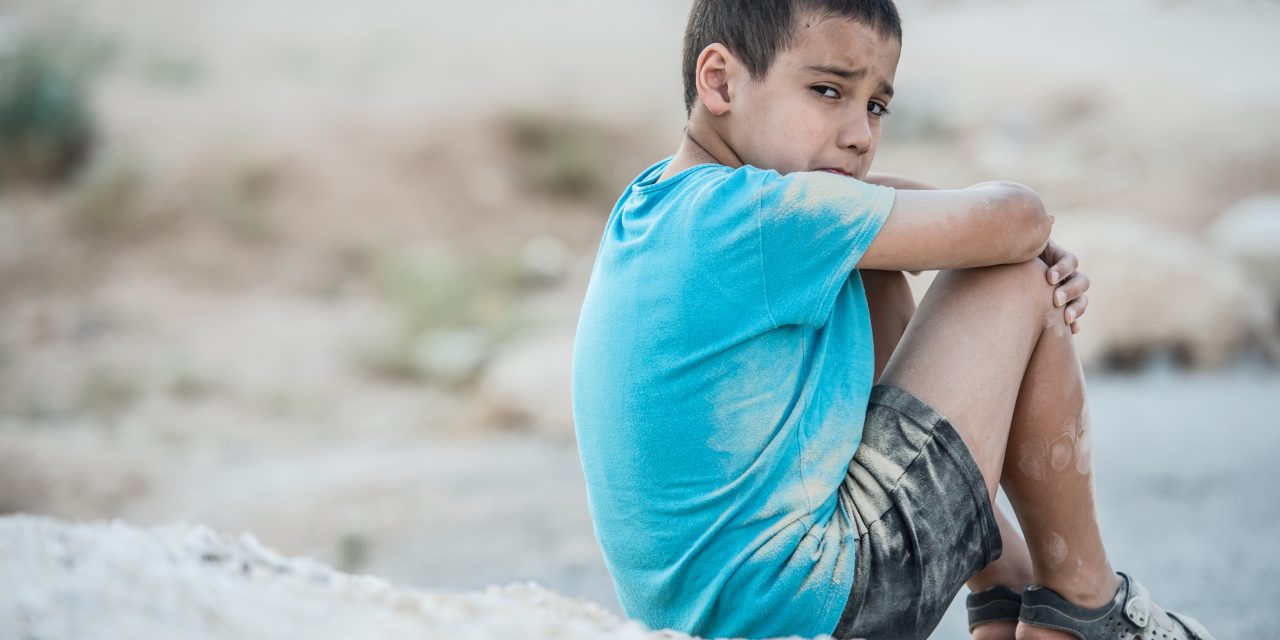 In its latest attack on asylum seekers, U.S. Citizenship and Immigration Services (USCIS) issued new guidance to asylum officers that will make it much harder for victims of domestic violence and gang violence to obtain asylum. The guidance follows a strongly worded opinion known as “Matter of AB” issued by Attorney General Jeff Sessions last month.

In order to establish eligibility for asylum, an applicant must have a reasonable fear of persecution on account of a protected ground: race, religion, nationality, political opinion, or membership in a particular social group. Membership in a particular social group is not defined in the law or regulations. It is instead shaped by case law, which is where asylum claims relating to domestic and gang violence have developed over time.

However, the guidance issued by USCIS to all employees attempts to severely undercut those claims, noting:

In general… claims based on membership in a putative particular social group defined by the members’ vulnerability to harm of domestic violence or gang violence committed by non-government actors will not establish the basis for asylum, refugee status, or a credible or reasonable fear of persecution.

The new guidance from USCIS was issued on July 11, 2018 to comply with Matter of A-B-, where the Attorney General overturned a case decided by the Board of Immigration Appeals (BIA) in 2016. The case involved a woman from El Salvador who was granted asylum based on severe domestic violence she experienced.

In his decision, Sessions targeted and overturned the BIA caselaw on which the A-B- case had successfully relied: Matter of A-R-C-G-. That 2014 case had clarified years of uncertainty to firmly establish that survivors of domestic violence can be eligible for asylum under U.S. law.

It is too soon to know how strictly this guidance will be implemented and whether asylum claims based on domestic violence or fear of gangs will continue to be viable based on specific or different articulations of a victim’s fear of persecution.

Overall, this guidance is part of an overall effort by the Trump administration to place a series of obstacles in the path of asylum seekers. Many have been turned away at the border when they attempted to seek refuge at ports of entry. When they instead attempted to enter between ports of entry, many faced prosecution for illegal entry.

At the end of the day, this decision and implementing guidance will inevitably result in many asylum seekers—including children—being returned to life-threatening conditions in their country of origin. The United States’ proud legacy of being a safe haven for the persecuted is actively under attack. We must correct course or risk no longer being seen as that shining city on a hill.