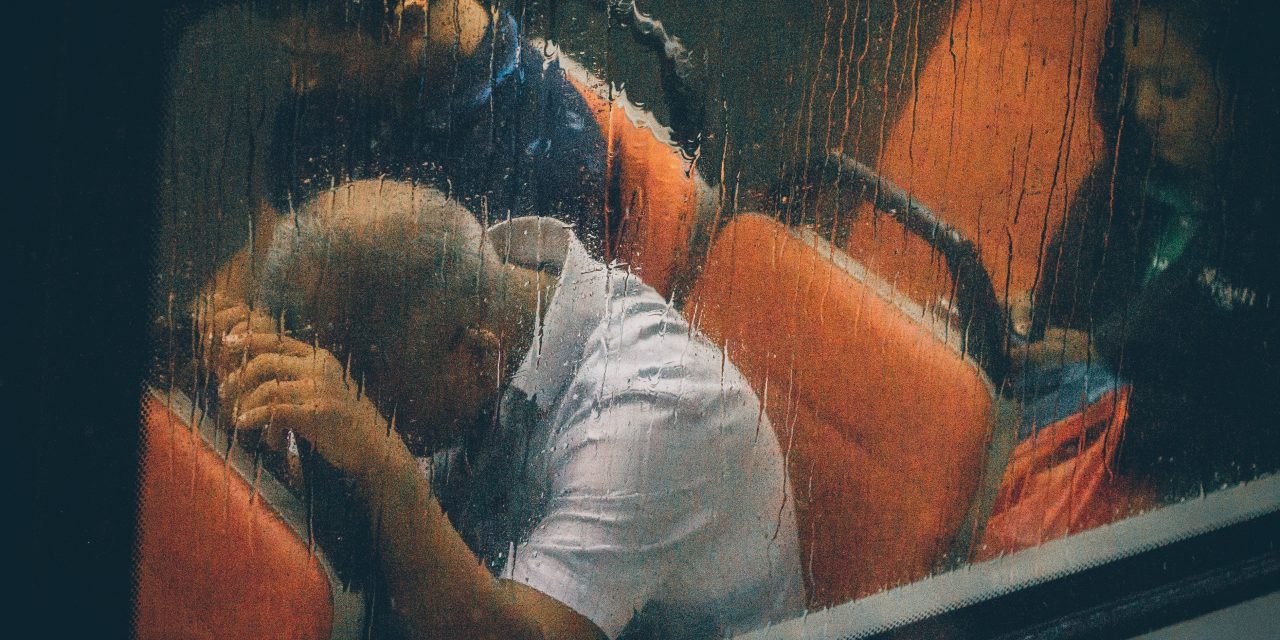 Among the many questions presented by the separation of immigrant families at the border is whether detained parents are being coerced into signing paperwork ensuring their deportation. Without knowing whether or when they would see their children again, many parents may have unintentionally waived their right to seek asylum in a desperate attempt to speed up the reunification process.

These life-or-death decisions are being made in a vacuum. Without access to an attorney to consult about the process or their rights, the only information available to many comes from Immigration and Customs Enforcement (ICE) officials, detention facility guards, and rumors among detainees. Detainees without enough money on their phone cards are unable to call their children, let alone other family members, social workers, or lawyers who can shed light on their ability to both reunify with their child and fight their case.

In ICE detention facilities very few detained immigrants–less than 14 percent–are represented by counsel, leaving many unaware of their rights and more vulnerable to misinformation. Although the federally-funded Legal Orientation Program provides information to some immigration detainees, it is only operational in 38 of the over 200 detention facilities nationwide and reaches a smaller subset of those who are held in each location.

The issue of ICE coercion is longstanding; for years, legal services providers and advocates have reported that their clients have been asked to sign documents they do not understand. Often times, the detainee is unable to read to read the documents, because they are illiterate or the documents are in English or another language they do not speak. Individuals are also told that a failure to sign the documents may lead to an adverse consequence, such as prolonged detention. Many are not even provided with copies of the forms they sign.

News reports have captured some high-profile incidents of coercion. In January 2017, some travelers from predominantly Muslim countries reported that immigration agents informed them they had to sign documents forfeiting their right to enter the United States.

More recently, in June 2018, Iraqi nationals facing deportation reported that immigration agents attempted to pressure them into signing documents that would ensure their deportation, “despite fears that they will be tortured or killed there.”

The power balance in ICE detention facilities is lop-sided and the opportunity for coercion is acute. The government – playing the role of both jailer and deporter – holds all the keys, including the discretion to release immigrants from detention. Meanwhile, immigrants held in detention may find themselves in an ICE facility hundreds of miles from loved ones and the nearest metropolitan area in which they might hope to locate pro bono legal services.

Without access to an attorney, the risk of coercion and misinformation among detainees is real. Children must not be used as leverage in this process. For separated families now at risk of deportation, each case must be reassessed to ensure that their rights were not inadvertently waived and that no one will be deported to harm’s way.