TPS Is Extended for Somalia, Leaving Only 4 of 10 Designations Intact 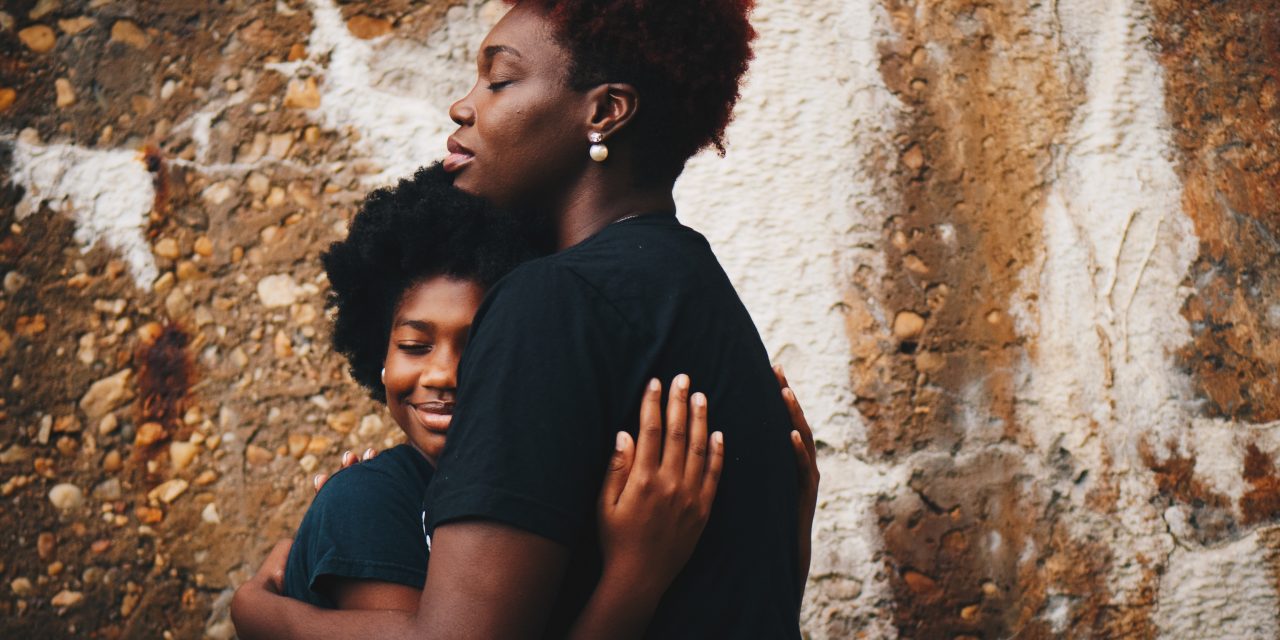 The Secretary of Homeland Security completed her review of all pending Temporary Protected Status (TPS) designations this week, announcing that Somalia’s designation will be extended. That brings the total number of remaining TPS designations to just four countries, down from ten at the start of the Trump administration.

Since January 2017, there has effectively been a purge of the TPS program. At that time, an estimated 320,000 people had this protected status due to an armed conflict, environmental disaster, or other extraordinary conditions underway in their country. Nationals of these countries who are already in the United States at the time TPS is designated can legally live and work in the United States until the conditions improve.

However, beginning last September, the secretary terminated TPS for El Salvador, Haiti, Honduras, Nepal, Nicaragua, and Sudan. Although the effective dates of those terminations were delayed by 12 or 18 months, more than 310,000 TPS holders are now on a path to losing their status altogether and will be at risk of deportation.

That leaves only Somalia, South Sudan, Syria, and Yemen with TPS, which includes approximately 8,800 beneficiaries. This figure represents a 97 percent decrease in the number of TPS holders since President Trump took office. As their status expires, TPS beneficiaries and their families will have to make difficult decisions about what comes next.

For many TPS holders, the United States has become their home. For example, more than 50 percent of Salvadorans and Hondurans with TPS have lived in the United States over 20 years. During that time they have started families; over 270,000 U.S.-born children have a parent with TPS. Many have invested in their communities by buying homes, starting businesses, and becoming valued employees.

There are concerns about whether these terminations were based on an objective review of country conditions and whether nationals of these countries could be safely returned. Through litigation and other transparency efforts by Congress, it was revealed that both the Secretary of State and Secretary of Homeland Security disregarded concerns flagged by U.S. government officials. State Department officials with first-hand knowledge warned that several TPS countries could not safely reabsorb returnees, and moving forward with termination could trigger new migration flows to the United States.

The decision to extend TPS for Somalia until March 17, 2020 was well-supported by the conditions on the ground. As the State Department explains in its travel advisory warning against any travel to Somalia,

“Violent crime, such as kidnapping and murder, is common throughout Somalia… Terrorists continue to plot kidnappings, bombings, and other attacks…. They may conduct attacks with little or no warning, targeting airports and seaports, government buildings, hotels, restaurants, shopping areas, and other areas where large crowds gather.”

There are more than two million people displaced in Somalia and nearly 5.5 million in need of emergency assistance.

TPS was created to ensure that the United States could protect from deporting people to countries experiencing conflict and disaster.  With so many countries terminated in such a short period of time and with legitimate questions about how decisions were made, oversight is desperately needed to ensure that the United States provides much-needed protections and does not destabilize long-residing TPS holders and their families.

Photo by  Eye for Ebony