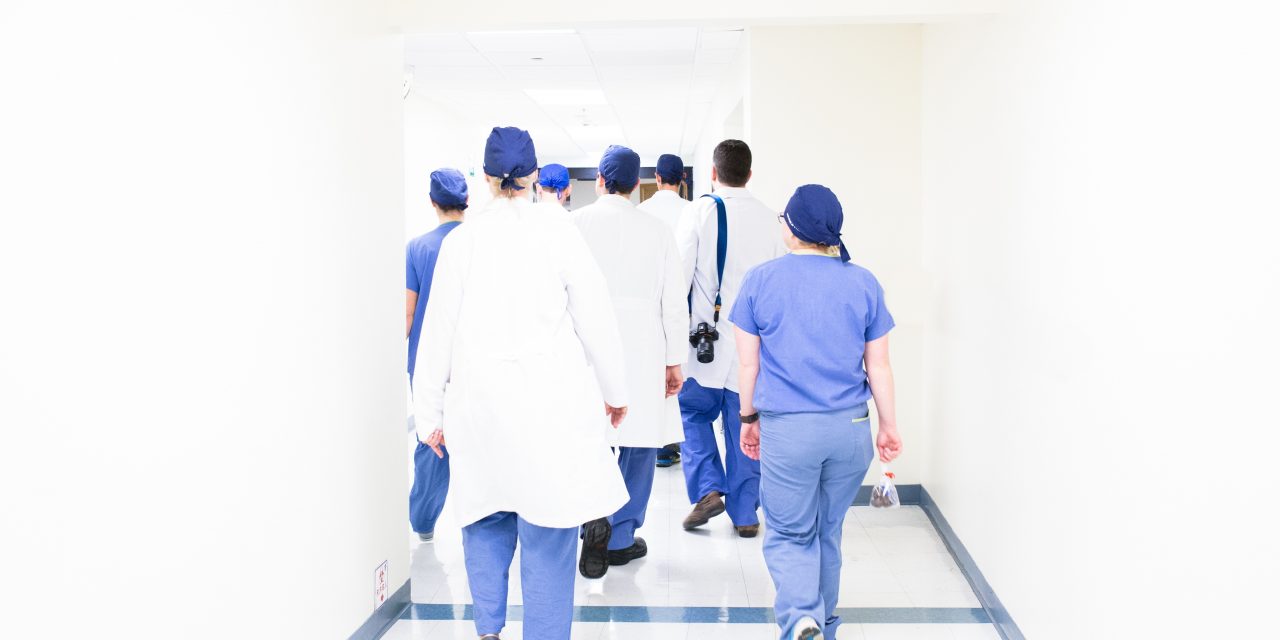 The cost of the Trump administration’s family separation policy continues to skyrocket. In order to finance its self-made crisis, the administration has dipped into funds that were reserved for the Department of Health and Human Services’ (HHS) medical research and rural health services.

The financial ramifications of separating, detaining, and reuniting migrant children and their parents are steep—President Trump has burned through $40 million in HHS funds within the last two months. At least $17 million of that funding was pulled from the agency’s Ryan White HIV/AIDS program, which provides financial resources and health care coverage for low-income individuals living with the human immunodeficiency virus (HIV).

Instead of considering alternatives, millions have gone into maintaining and later rectifying the administration’s manufactured crisis—at the cost of vital health services.

For instance, millions were shifted to the HHS Office of Refugee Resettlement (ORR) for their “influx shelters.” These shelters are used to temporarily detain children during a sudden increase in migration.

At these influx shelters, the cost to detain and care for a single migrant child is nearly $800 per night, triple the price of ORR’s usual contracted shelters. Recent estimates have placed total housing costs at $1.5 million per day. Some of these expenses include housing that must be provided for new shelter staff members, as these facilities are frequently located in remote, rural areas of the country where there can be an insufficient number of local workers to hire.

Officials are reportedly preparing to shift more than $200 million additional funds from the health agency, as they anticipate complications with family separations and increased logistical costs during the reunification process.

HHS reportedly did not expect many of these additional costs. Reuniting families—and the price tag that has come along with it—was not part of the administration’s original plan. The possibility of reunification wasn’t even considered until a court order and an executive order called for an end to family separation.

Both immigration and health advocates are calling for better, more cost-efficient ways to manage the administration’s crisis. “We have a public health emergency like Ebola, Zika, hurricanes—except this one is man-made,” Executive Director of the Coalition for Health Funding Emily Holubowich said. “We should not be taking discretionary funding away from programs that need it.”

HHS plays a vital role in caring for unaccompanied children. The administration put the agency in a horrible position of choosing between its obligations to these children and funding important healthcare programs. This all could have been avoided if the administration had never chosen this misguided and hurtful family separation policy.