The Family Reunification Deadline Passed. What’s Next for Separated Families? 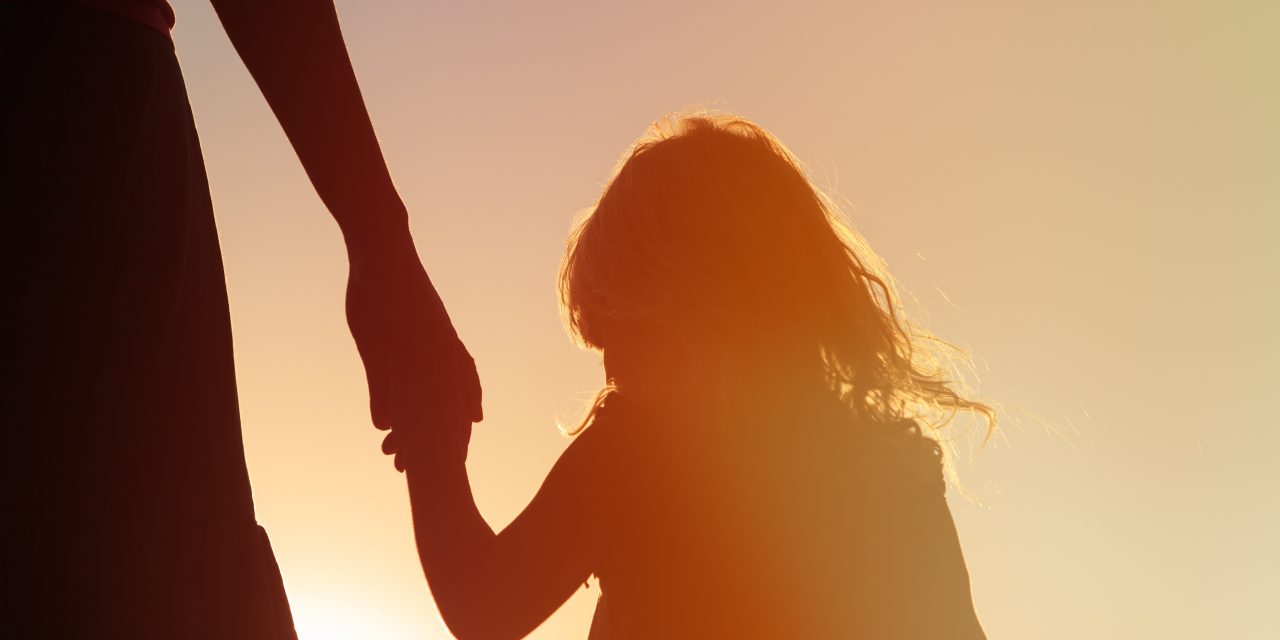 The court-imposed deadline of July 26 for the Department of Homeland Security (DHS) to reunite families separated at the southern border has passed. So far, over 1800 children have been released to their parents. However, the Trump administration has refused to reunite hundreds of others by excluding many families from the reunification process. It remains unclear how far the federal court will go to correct this and insist that all parents have an opportunity to see their children again.

Out of approximately 2,500 families separated in recent months, 1,442 children ages 5 to 17 have been reunited with their parents. Most have been released from government custody while their deportation process continues.

More than 700 children have not been reunited with a parent and remain in government custody.

The most immediate concern for reunified families is whether and how swiftly they could face deportation. An estimated 900 parents have final orders of deportation that were finalized before they were reunited with their children. These orders should be reviewed in the presence of an attorney to ensure that the United States is not unwittingly and illegally returning people to harm’s way. These parents must also have an opportunity to discuss with their child whether they should be deported alone, while the child goes to a sponsor in the United States and fights for a chance to stay.

The government is excluding from reunification 120 parents who remain in DHS custody and reportedly signed waivers agreeing to their deportation without reunification. It’s impossible to know how many of these parents knowingly and willingly waived their right to reunify with their child and fight for asylum.

There are widespread reports of detained parents being coerced and pressured by ICE into signing paperwork in a language they did not understand, under extreme duress based on not knowing when and if they would see their children again.

The government is also excluding at least 431 parents who already have been deported without their children. The American Civil Liberties Union (ACLU) believes that the number could be closer to 500 deported parents based on data the federal government provided them through pending litigation.

It remains unclear what obligations the court will impose on DHS to locate or bring back deported parents for the purpose of reunification, or to what extent it’s logistically possible. Advocates for these families have begun their own efforts to assist this process.

By all accounts, these families are seriously traumatized. Decisions regarding what comes next cannot be rushed; the ACLU is seeking permission from the court to give families seven days before deportation to have these difficult conversations with their children. The government is arguing that a mere 48 hours is enough time.

This crisis of separated families was entirely one of the administration’s own making and the federal government must take full ownership of solving it. DHS should not be permitted to dictate the parameters of its reunification obligations by trying to shrink the class of eligible families or otherwise avoid its responsibility to do everything in its power to reunify as many as possible.