Judge Orders A Full Restart of DACA, but Its Future Remains Uncertain 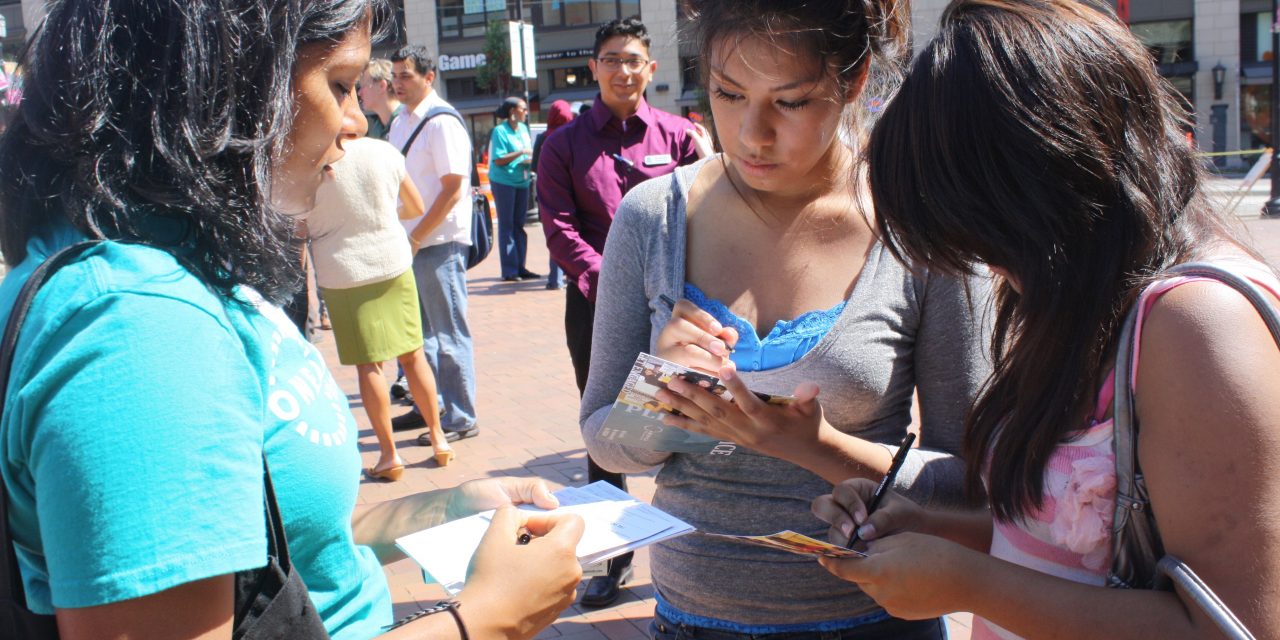 A federal judge on Friday ordered the Trump administration to restart the Deferred Action for Childhood Arrivals (DACA) initiative by August 23. This ruling in the D.C. District Court comes just days ahead of another hearing before a hardline conservative federal judge in Texas, where seven states have challenged the constitutionality of DACA.

When President Trump announced the end of DACA in September 2017, the administration said it would phase out the initiative with no one being able to renew their DACA after March 5, 2018. As a response to this decision, multiple lawsuits were filed challenging the termination. On April 24, John D. Bates, the judge who ruled on Friday against the administration’s decision to end DACA, became the third federal judge to order the administration to continue to accept DACA renewal applications.

However, Bates went a step further and said he would order a full restart of DACA. This would require the government to accept new applications in addition to renewals, unless it provided a more adequate rationale for ending DACA. In his April decision, he had given the Department of Homeland Security 90 days to provide a more adequate reason for terminating the initiative.

During that window of time, the administration provided no additional explanation besides a June memo which the judge said “offers nothing even remotely approaching a considered legal assessment” that the court could review.

However, there is another hearing on Wednesday that potentially muddies DACA’s fate. On August 8—roughly two weeks before DACA is due to restart—U.S. District Judge Andrew Hanen will conduct a hearing on seven states’ attempt to halt DACA entirely.

Led by Texas, these states argue that DACA is unconstitutional and have sought to place the initiative on hold. Judge Hanen is the same judge who put a stop to the implementation of President Obama’s efforts to expand deferred action initiatives for additional immigrant youth and their parents in 2015.

If Judge Hanen strikes down DACA, his decision would create conflicting rulings from four different federal courts, with three ordering for DACA to continue and one attempting to end it altogether. What would happen next in this scenario is unclear.

According to Stephen Legomsky, professor emeritus at Washington University School of Law and former chief counsel at U.S. Citizenship and Immigration Services (USCIS), this may present a unique situation:

“I’m not aware of any legal precedent controlling what happens next. I know of no prior situation in which there have been conflicting injunctions against the government, with one court ordering the government to do precisely what previous courts have prohibited it from doing.”

This could mean weeks or months where rulings are stayed until courts of appeals or the U.S. Supreme Court can weigh in.

As a result of this uncertainty, immigrant rights’ organizations are encouraging DACA recipients to file their applications as soon as possible before any additional court action. USCIS is currently accepting applications for individuals regardless of when the individual’s DACA expires.

While the situation continues to play out in the courts, the fate of DACA and the status of nearly 700,000 DACA beneficiaries will likely be murky and confusing. What remains clear, however, is the need for a permanent solution once and for all so that young immigrants can live with greater certainty and stability.