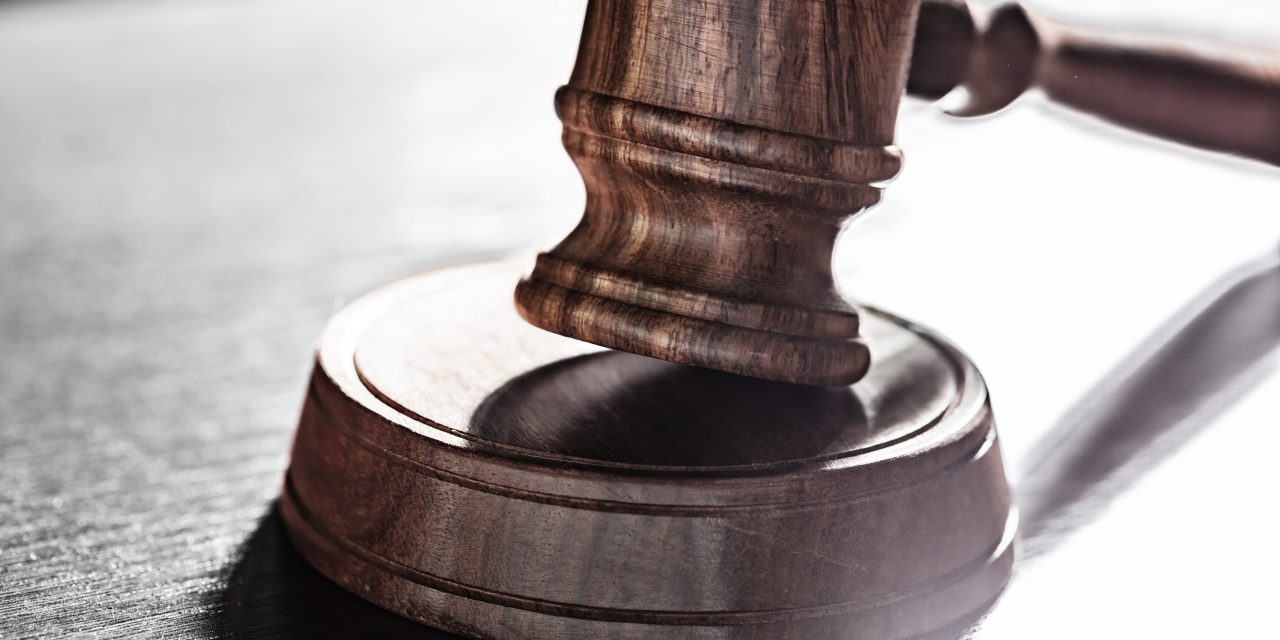 A key part of President Trump’s effort to bar so-called “sanctuary” cities and counties from receiving money from the federal government has been ruled unconstitutional. Last week’s decision by a federal court of appeals is just the latest in a string of defeats for the Trump administration in federal court as it continues to attack jurisdictions with “sanctuary” policies—which are in fact designed to serve and protect all residents, regardless of immigration status.

The decision comes as a result of challenges by the County of Santa Clara and the City and County of San Francisco to Executive Order 13768, one of a series of anti-immigrant orders made by President Trump in January 2017.

That executive order announced an enormous expansion of immigration enforcement in the interior of the United States. It specifically targets “sanctuary” jurisdictions and requires the Attorney General to ensure that these localities are not able to receive most grants from the federal government. Although there is no universal definition of a “sanctuary” jurisdiction, they generally include states, counties, and cities that have set policies that in some way limit their cooperation with federal immigration authorities.

In last week’s decision, the Ninth Circuit Court of Appeals agreed with a lower court that the Executive Order’s plan to deny funding to “sanctuary” jurisdictions violated the U.S. Constitution. As a result, the administration cannot block Santa Clara and San Francisco from receiving federal funding under the Executive Order.

However, the lower court in the case previously had barred the federal government from withholding funding for “sanctuary” cities anywhere in the nation. After last week’s ruling, the Ninth Circuit sent the case back to the lower court to reconsider that part of the prior decision.

The decision adds to several rebukes against the administration’s attacks on cities and states with policies designed to curtail cooperation with the federal government on immigration enforcement. Just one week before, another federal court ruled against the administration’s attempts to require the city of Chicago to share information and access with immigration authorities in order to receive funding from a criminal justice grant program. That decision found that 8 U.S.C. 1373, the statute that the administration has used to justify anti-“sanctuary” policies, is itself unconstitutional. A Philadelphia judge issued a similar decision in June.

Contrary to the administration’s rhetoric, anti-immigrant and anti-“sanctuary” city attacks will not make our communities safer. Instead, as federal courts increasingly recognize, they are unlawful. These decisions are good news for the places around the country that want to build trust with all members of their communities.