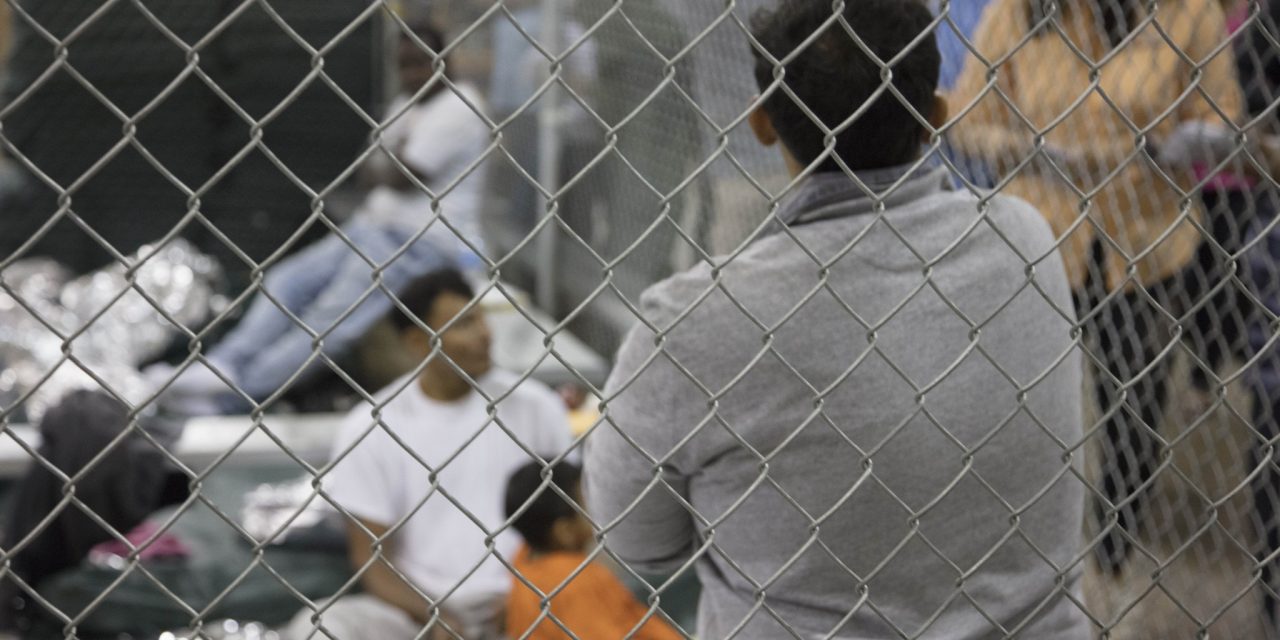 When the Trump administration began prosecuting migrant families and separating thousands of children from their parents, many in the administration predicted this would significantly deter migrants looking to cross the U.S.-Mexico border. That has not been the case.

A recent study based on new data from the Department of Homeland Security (DHS) shows this policy and older enforcement policies aimed at deterrence have not successfully curbed migration. Instead, seasonal migration patterns appear to dictate the flow of new arrivals at the border.

The study, published by the Center for American Progress (CAP), examined the impact of the Trump administration’s “zero-tolerance” policy and the Obama administration’s massive expansion of family detention in the second half of 2014. In both instances, the policies did not deter families from entering the United States.

Attorney General Jeff Sessions officially announced  a “zero tolerance” policy in April 2018. The policy required DHS officials to refer all adults apprehended crossing the border without authorization to the Department of Justice (DOJ) for prosecution—including those traveling with children. As a result of this policy, the U.S. government forcefully separated over 2,500 children from their parents.

According to CAP’s analysis, migrant families have continued to cross the Southwestern border despite the risk of family separation or long-term detention. The number of families who have been apprehended along the border this summer has increased month-by-month when compared to the same time last year.

CAP also examined data from August 2017 to November 2017 when DHS was conducting a pilot program of separating migrant families. The number of families apprehended at the border also rose during the months the pilot was in effect.

At the time, DHS officials hoped the new facilities would have a deterrent effect. But CAP’s analysis showed that any decreases in border apprehensions in the months following the opening of these facilities were not statistically significant.

CAP concluded that harsh enforcement and increased detention have not deterred migrant families. Instead, seasonal trends tend to drive migration much more than any of these policies. When looking at Border Patrol apprehension data for the last five years, apprehensions begin increasing in late winter and continue to increase, particularly in April, May, and June before starting to drop off in July.

New data from Border Patrol shows the same occurred this year. In April, May, June, and July 2018, between 9,250 and 9,650 family units crossed each month, showing no significant increase or decrease.

All of this new data makes clear: families fleeing epidemic levels of violence in Central America are not going to be deterred by needlessly harsh enforcement policies here in the United States.