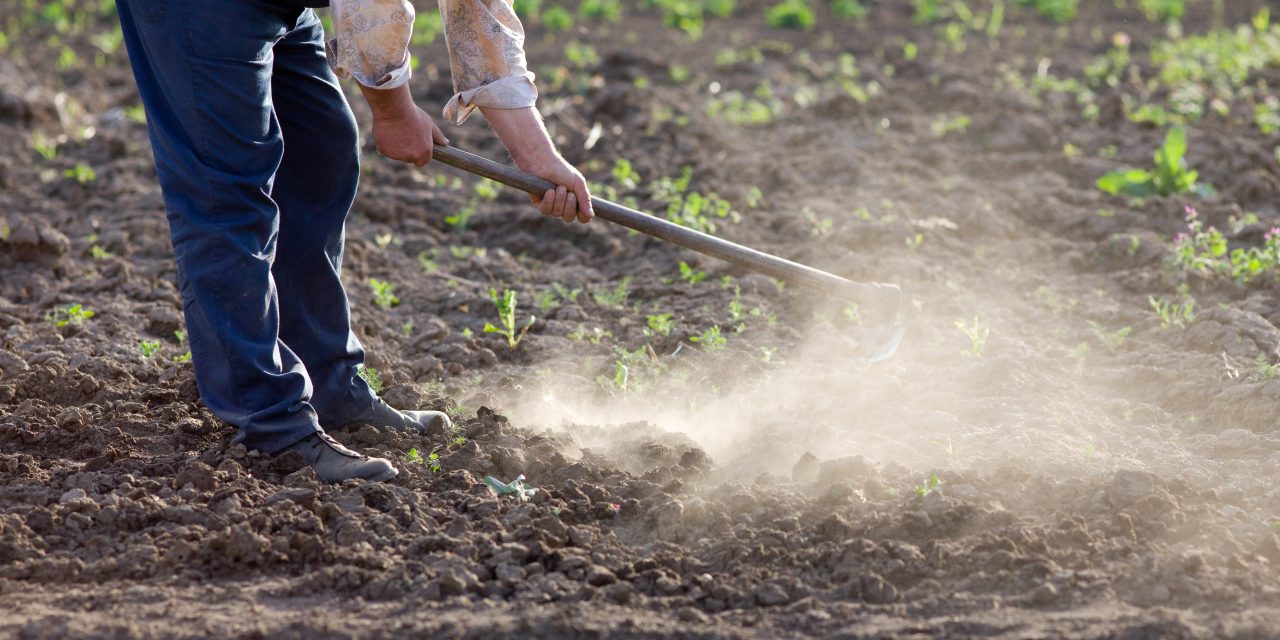 A small town in Nebraska was rocked last week when Immigration and Customs Enforcement (ICE) and Homeland Security Investigations (HSI) agents raided multiple businesses, arresting 133 undocumented immigrant workers in an operation which has already created upheaval in the community and its local agriculture industry.

This raid is the latest amid a series of enforcement operations conducted by the Trump administration, including raids in Tennessee and Ohio. In addition to the workers, 17 employers were served arrest warrants last week for allegedly exploiting undocumented labor, among other crimes.

An official with HSI notes that the O’Neill, Nebraska operation was one of the largest in the agency’s 15-year history. Witnesses say that the arrested individuals were detained in buses and tents without air conditioning while waiting to be transported to an ICE facility.

Affected businesses include a tomato greenhouse, cattle company, potato processing facility, grocery store, and numerous farms and ranches. According to community members, the aftermath of the operation caused an immediate shortage to the workforce.

The greenhouse, which handles over 250,000 pounds of tomatoes each week, lost two-thirds of its employees due to the raid. 20 workers from the cattle feedlot company were also detained—another dozen failed to show up for work the following day, fearing they would be rounded up too. Now the feedlot is relying on volunteers to assist the remaining employees in feeding, herding, and loading and unloading the cattle.

But it isn’t enough. The population decline in rural towns like O’Neill has made it hard to come by workers. In recent years, it has become even more difficult to find ones willing to perform the strenuous labor required by agriculture jobs.

“They’re the lifeblood,” a local rancher says of the immigrant workers. “That’s the reality of the industry right now.”

Not only did the raid strike a blow to O’Neill’s agriculture industry, it has also deeply affected the social fabric of the small town.

Immediately following the raid, teachers and community organizers opened the elementary school to provide guidance counselors to the students that were affected. Superintendent of O’Neill Public Schools Amy Shane estimates that up to 100 students were separated from a parent or immediate family member.

At least three children—one in fifth grade, one in third, another an infant—were separated from both parents. The children are staying with school employees in the aftermath of the raid.

“We are a close-knit community—we’re familiar with almost all of the families,” Superintendent Shane says. “I think everybody’s just sickened and hurting for them at this point. The people that have reached out to me have just wanted to help in every way they can.”

It’s apparent from both the devastating economic and social impact that this type of immigration enforcement does nothing to serve the public good. Raids such as these only terrorize communities and send their local industries into turmoil.