Students and Exchange Visitors at Risk of Being Barred from U.S. Under New USCIS Policy 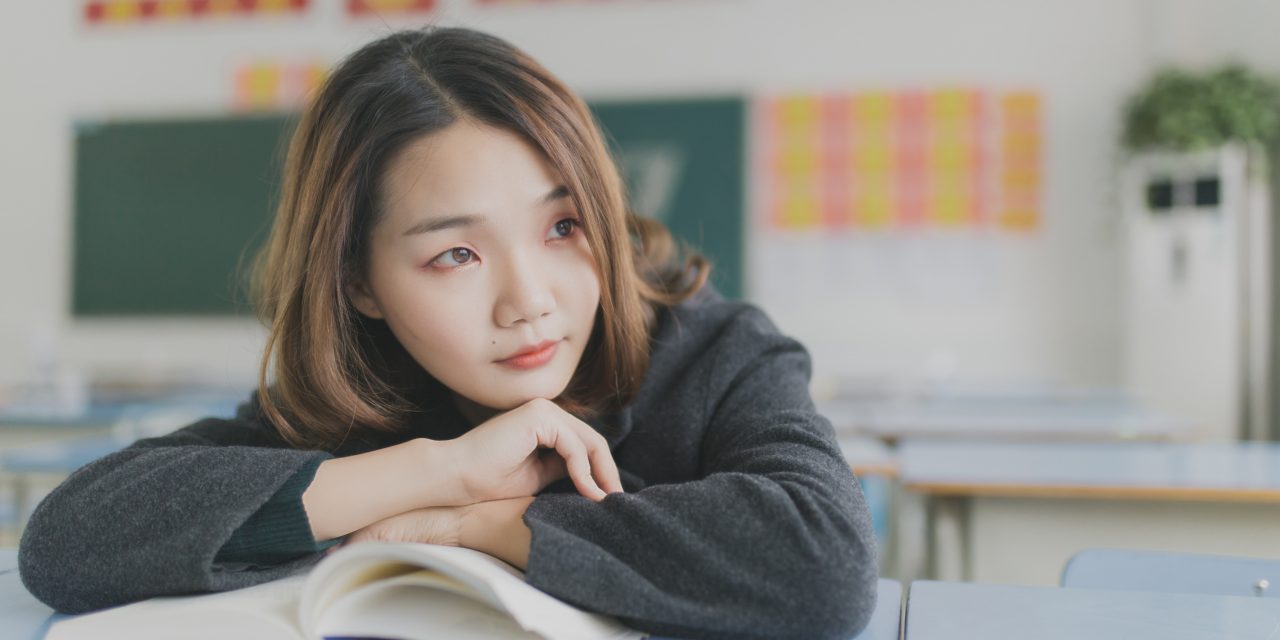 U.S. Citizenship and Immigration Services (USCIS) issued a revised, final policy memorandum on August 9, 2018 that radically changes how the agency will determine when a foreign student or exchange visitor is “unlawfully present” in the United States. “Unlawful presence” is a legal term used to describe any time spent in the United States after a foreign national’s period of authorized stay has ended.

USCIS released its initial version of this policy in May 2018, and provided 30 days for the public to comment. Despite the many objections commenters raised, USCIS made few changes. The only changes USCIS made in calculating when unlawful presence begins involve “reinstatement of status.” If a student files a reinstatement application within five months of being out of status, unlawful presence will begin only if USCIS denies the application. Although initially provided only for academic program students, USCIS now provides that if any student or exchange visitor is reinstated, regardless of when requested, the student or exchange visitor generally will not accrue unlawful presence during the time the request was pending.

These changes are of limited utility because they do not address the fundamental “gotcha” problem with the new policy: People who only find out years later that USCIS now considers them to have been out of status and accruing unlawful presence.

In its attempt to justify this radical change, USCIS manipulated data on students and exchange visitors who remained beyond their period of authorized stay, often referred to as “overstays.” USCIS claims that the total overstay rate was “significantly higher” in Fiscal Year (FY) 2016 and FY 2017 for the student and exchange visitor categories than for other nonimmigrants. However, the U.S. Department of Homeland Security (DHS) reports from which USCIS takes these numbers also reveals their flaws. DHS includes in these totals departure dates recorded after the authorized period of stay expired (“out-of-country overstays”). These could include people who stayed only a day longer because their flight was canceled, or they became ill. Indeed, Table 7 of DHS’ FY2017 report shows that 49% of “out-of-country overstays” of 60 days or fewer were 10 days or fewer. The other overstay category DHS includes is people for whom no departure record was recorded (“suspected in-country overstays”). But a departure may not be recorded because a person lawfully extended or changed nonimmigrant status or became a lawful permanent resident (a “green card holder”). Also, DHS admits that “determining lawful status requires more than solely matching exit and entry data” and that the agency established artificial “cutoff dates” of departures “expected to occur.”

DHS also reports, based on more recent data, a compliance rate of nearly 100% of all nonimmigrants scheduled to depart in FY2017 by air and sea ports of entry, and of nearly 99% in FY2016. Looking at just the “suspected in-country overstays” in Table 8 of DHS’ FY2017 report, even with the inflation due to including people who are not overstays at all, as of May 1, 2018, the FY2017 overstay rate for student and exchange visitor nonimmigrants is only 1.43 percent.

This unwarranted, punitive policy will only serve to drive students, and physicians, trainees, interns and other exchange visitors, toward opportunities in other countries. Foreign nationals are already growing increasingly wary of pursuing higher education in the United States, as evidenced by declining enrollment. This policy will only deepen their anxiety.