How Experts Are Addressing Immigrant Underemployment and Why it Matters 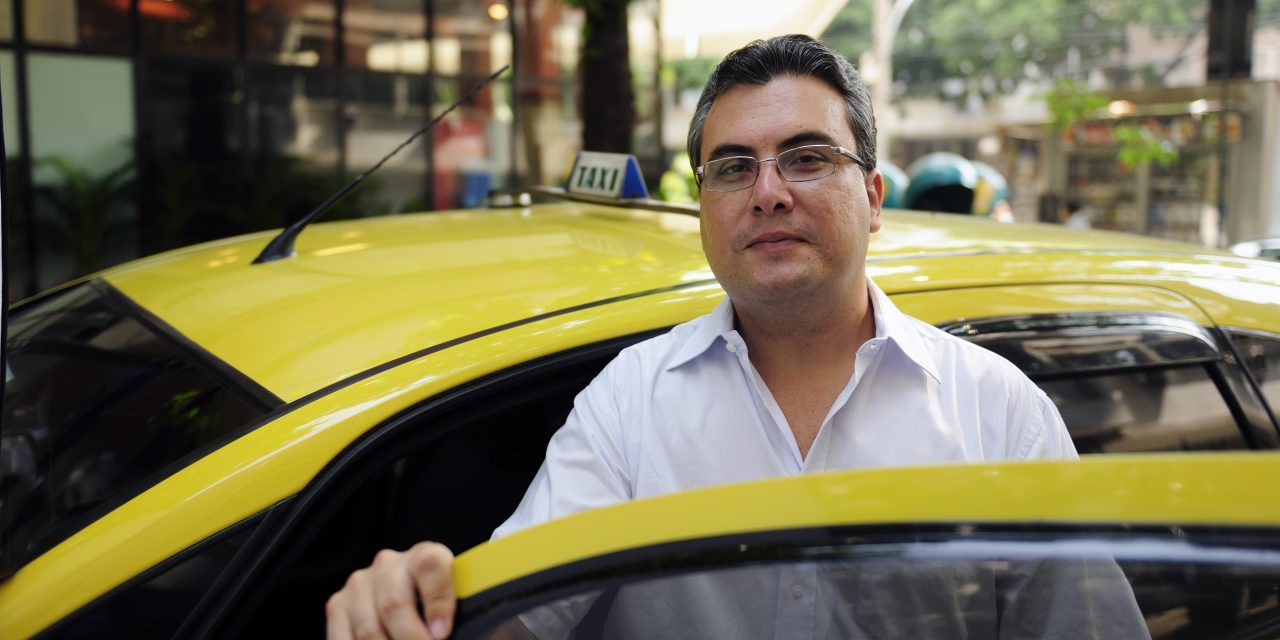 Many immigrants bring advanced expertise when they come to the United States, but those skills are often underutilized. Due to a range of complex factors, such as professional credentialing and licensing requirements, immigrants’ qualifications are often overlooked. Experts are making inroads to address this, recognizing that such barriers are detrimental to the U.S. economy, as well as to new Americans trying to practice their trade in their new homeland.

Recent research highlights how important it is to address this underutilization of skills and better integrate immigrant professionals into the U.S. labor market. According to the Migration Policy Institute (MPI), occupations in health care, skilled trade, or in science, technology, engineering, and math (STEM) fields have the greatest need, since the jobs require the physical presence of workers.

The U.S. labor market has transitioned into a phase where many jobs are outsourced and others are automated, so an advance degree is increasingly critical. Yet a shortage of 5 million workers with post-secondary education and training is projected by the end of this decade. While many immigrants have the experience and skills needed to help reduce this shortage, they are underemployed. This imbalance poses significant risks to the U.S. economy.

Prior MPI research found that the underutilization of immigrants’ skills represents a loss of about $10 billion in federal, state and local taxes each year. And while significant and increasing shares of recent immigrants arrive in the United States with at least a bachelor’s degree, many are unable to use their expertise. Nearly 25 percent of college-educated immigrants (or 2 million people) are either unemployed or are working in jobs that don’t require more than a high school education, based on estimates from MPI.

Experts point to changes in credential and license requirements over the past decade as a major factor hindering the employment of immigrants with a higher degree. Currently 29 percent of jobs require a license at the state, federal, or local level—a nearly seven-fold increase since the 1940s, when just 5 percent of jobs had the same requirements.

At both the state and national levels, policymakers are pursuing traditional and creative solutions to this complex range of issues. According to the National Conference of State Legislatures:

In the last five years, more than 30 different state-level actions have been introduced or enacted in an effort to address these issues. Many states have passed legislation and created offices that modify the licensing process, by adjusting requirements and providing resources that facilitate foreign-trained professionals seeking a license. For example, in 2015 a law passed in Utah that allows occupational therapists and occupational therapy assistants who have been licensed in a foreign country to obtain a professional license in the state by passing an applicable exam.

A program at the Cooper Union, a private college in New York, helps more than 200 people every year by offering free courses to reboot immigrant engineers’ résumés. The Retraining Program for Immigrant Engineers reportedly has a high payoff. The average wages of students who participated in this program went up from $9.59 to about $23 an hour last year, according to program director Fred Fontaine. He added, “New York can’t afford to waste these immigrants’ talents in technology… These are very highly skilled people… It helps everyone in the city if you can harness their skills.”

It is clear that workforce development is top of mind for employers and by better utilizing the experience and skills of foreign born workers, as well as by building the skills of American workers, the U.S. economy will have much to gain.