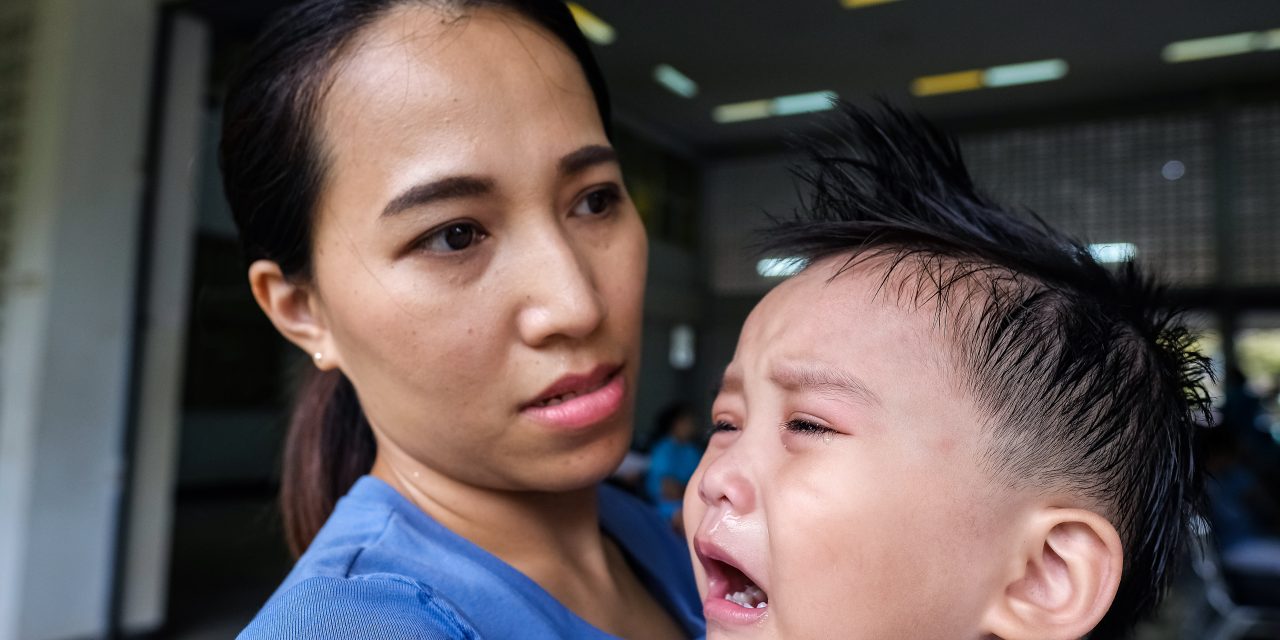 In all the chaos of family separation, another disturbing detail has come to light: immigration officials may have coerced vulnerable parents into signing away their right to be reunified with their children.

In a complaint filed on Thursday with the DHS Office of Civil Rights and Civil Liberties, organizations allege that Immigration and Customs Enforcement (ICE) and Customs and Border Protection (CBP) repeatedly forced parents into signing such forms. Many parents unwillingly relinquished their right to see their children again or were forced to agree to deportation along with their child, even if they wanted them to stay in the United States and fight for protection. ICE and CBP also subjected parents to a coercive environment which prevented meaningful participation in the asylum process.

Thirteen parents’ stories are included in the complaint, and each account details how ICE and CBP purposefully created a coercive environment in which parents had little to no say in their own cases.

Over 65 percent of the mothers surveyed for the complaint reported that ICE officers had coerced them into signing documents against their wills. Out of 76 separated mothers surveyed, 51 reported coercion. This included 25 mothers who were screamed at, 13 threatened with punishment, and 23 mothers who said ICE officers threatened to take away their children forever if they did not sign.

The complaint includes multiple reports of coercion by ICE officials. One father was simply handed a piece of paper and told to sign it. Another mother was made to sign a document after an ICE officer held it behind his back and told her she wasn’t allowed to read it first. Officers also told her that she would never see her daughters again unless she signed the document.

One woman in the complaint, identified only as D.P., fled her country along with her 9-year-old daughter to seek asylum in the United States. After D.P. was apprehended crossing the U.S. border, CBP officials took her to a facility known as an “icebox,” or “hielera.” Officials called her into a room for an interview and then threatened to take her child away forever unless she signed a document that she didn’t understand. When she returned from the interview, her child was gone.

D.P was transferred to a remote ICE facility in Texas, where she became increasingly traumatized by detention and family separation. She wrote:

“I felt hopeless, lost, devastated. I felt traumatized and emotionally out of control. I wanted to scream and I could not, because I felt so much pain in my chest. I cried nonstop.”

Weeks later, she received a credible fear interview on her asylum claim. She spent the entire interview pleading for news of her daughter, rather than pleading for asylum.

Following the credible fear interview, an ICE officer at the facility nicknamed “The Deporter” called D.P. into a room and demanded that she sign a paper agreeing to deportation. When she refused, he screamed at her, told her that she would have to be locked up for a year without her daughter, and stood over her so closely that she was terrified he was going to hit her.

D.P. was also subject to horrific retaliation while in ICE custody. After she shouted to draw the attention of a visiting official surveying the facility, she was placed in solitary confinement for ten days as punishment, the first five of which she was handcuffed. Even worse, she was not given any food or water for the first three days, effectively starving her. She was eventually reunited with her daughter only because of a court order in an ACLU lawsuit challenging family separation.

A court has already ruled that the government’s family separation policy was “brutal” and “shocks the conscience.” These new allegations raise even more concerns about the treatment of parents who were traumatized by the Trump administration’s family separation policy. The groups filing the complaint are now calling for the government to ensure that no parent is ever coerced into abandoning their child, and that serious allegations of abuse and misconduct be punished by the Office of Inspector General.