Immigrants and Native-Born Americans Get the Job Done – Together 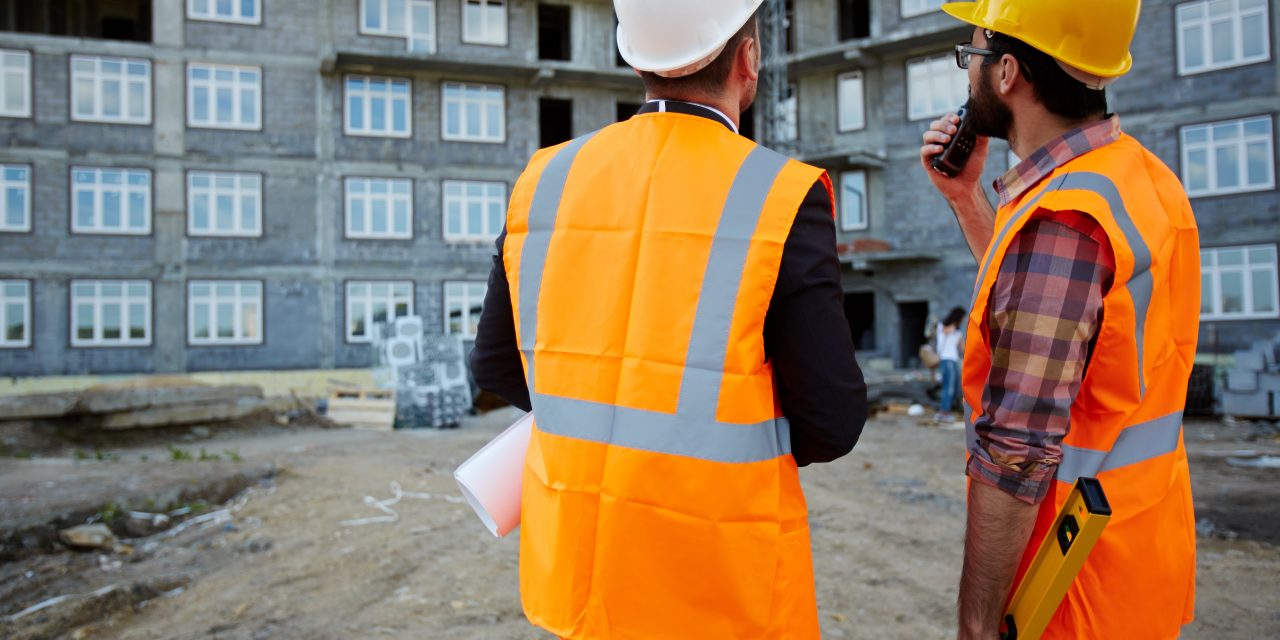 The power of the U.S. workforce is that both native- and foreign-born workers complement one another with different and equally needed skill sets.

They cannot simply be substituted for one another. They each possess different degrees of proficiency in English, levels of formal education, and job experience.

Unfortunately, the anti-immigrant Center for Immigration Studies (CIS) does not understand this. They attempt to statistically demonstrate that immigrants don’t really “do jobs that Americans won’t do.”

This line of reasoning is fundamentally flawed.

Even within the same occupation, some workers perform particular tasks better than other workers. And even within occupations deemed “less skilled”—such as low-end construction jobs—there can be distinct workforce variability.

For instance, an immigrant construction laborer with limited English might be assumed to have no special skills. But, in fact, he may actually have detailed knowledge of house construction because he grew up working on construction sites. However, because he doesn’t speak English very well (yet), these skills are unknown to—and unutilized by—his native-born employers. If his employers learn of his talents, he might begin to perform tasks beyond that of a laborer.

The basic point is that there is room in any occupation for both native-born and immigrant workers because they are not identical. An occupation does not demand workers on the basis of where they were born, but on the basis of what skills they possess. CIS’s approach to labor economics doesn’t do justice to the ways in which immigrant and native-born workers complement each other and how those complementarities impact the economy.

At a broader level, CIS’s exercise in labor market arithmetic misses a fundamental economic fact: immigrants—just like the native-born—don’t simply “fill” jobs; they create them as well. They are workers and taxpayers, consumers and investors, inventors and entrepreneurs—as well as net contributors to the U.S. economy. Only when all of these roles are considered together is it possible to gauge the true impact of immigrant workers upon the economy and upon the native-born workforce.