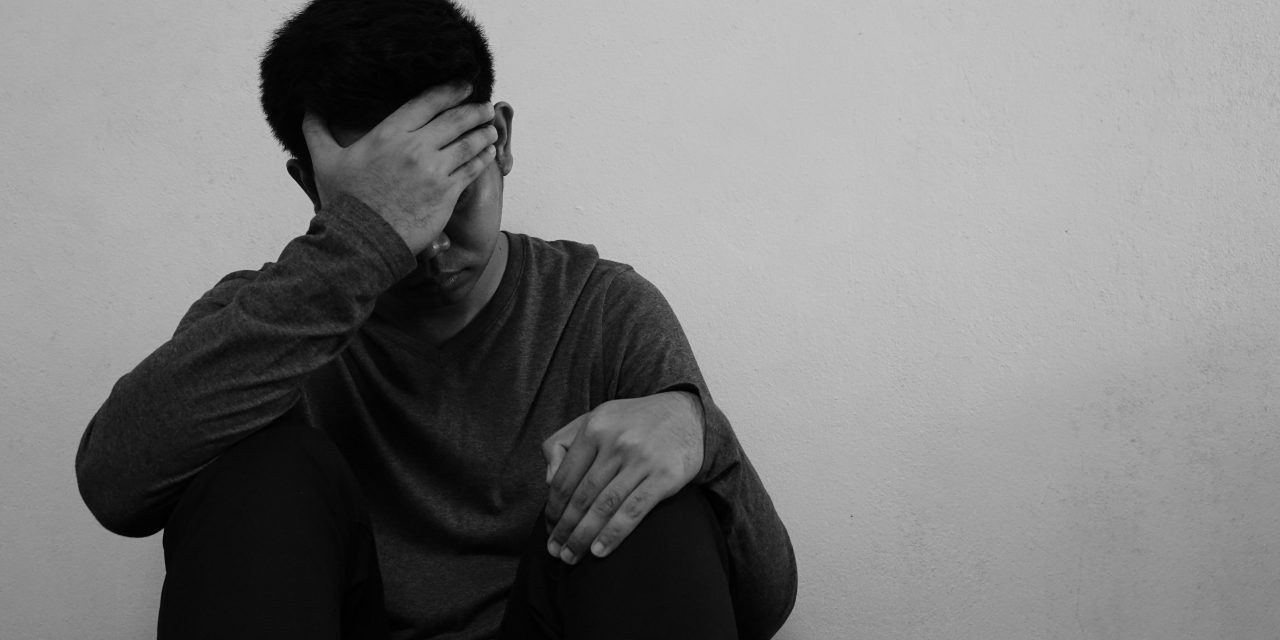 U.S. Immigration and Customs Enforcement (ICE) currently uses hundreds of detention centers throughout the country to hold individuals in immigration proceedings. Many of these facilities have a concerning record, with appalling conditions and treatment of individuals under ICE’s custody. A recent report from Project South and Georgia Detention Watch highlights such issues at the Atlanta City Detention Center (ACDC), which is governed by the city council and mayor.

The report Inside Atlanta’s Immigrant Cages reflects 18 months of research, interviews, and facility visits. Drawing on first-hand accounts from individuals held at ACDC, the report documents numerous instances of poor conditions, medical neglect, and abuse. While the facility is temporarily not accepting new detainees from U.S. Immigration and Customs Enforcement (ICE) following a June order from the Atlanta mayor, ACDC is still in operation.

The report calls for the closure of ACDC, pointing to dozens of accounts with reported violations of detention standards and human rights. Among the serious allegations highlighted in the report are:

For example, only five out of the 38 detained immigrants interviewed for the report said they were satisfied with the medical care they received at ACDC. Among the interviewees who reported medical neglect was a man with health complications from diabetes and a surgical infection. According to the report, he sought medical care but had to wait 20 days to even see a nurse. The report describes his experience:

“…the handle in the accessible shower in his unit at ACDC broke while he was transferring himself out of the wheelchair onto the shower bench. As a result, he fell, hit his head and knee, and re-opened his surgical injury. Despite his screams of pain, no guards came to his aid, and he had to wait approximately three hours for the supervisor to return before he was taken back to the hospital.”

Two months later, ACDC medical staff took away his wheelchair though he repeatedly presented the hospital’s order stating his need for crutches.

The conclusions reached in the report, and the documented experiences of those detained, reveal a stark reality that contradicts the “acceptable” rating the facility received in its annual inspection. The accuracy of these inspections—conducted for ICE by a contracted, private company called the Nakamoto Group—has been heavily scrutinized by federal investigators on multiple occasions.

For example, an investigation by the Department of Homeland Security’s Inspector General found major inconsistencies and shortcomings with Nakamoto inspections. The investigation concluded that:

“…inspections do not fully examine actual conditions or identify all compliance deficiencies… neither the [ICE] inspections nor the onsite monitoring ensure consistent compliance with detention standards.”

The report strengthens existing evidence revealing persistent allegations of abuses and violations of established standards at detention centers, including disturbing accounts from other detention facilities in Georgia.

This uptick in alleged offenses is one of the many factors causing some elected officials and leaders to reject proposals for new detention centers or to reconsider existing contracts, which also are a costly burden for taxpayers. Immigration detention—which is civil in nature under the law—should not amount to punishment.

The concerning conditions at ACDC documented in the report add to mounting evidence of problems at detention centers. Hopefully elected officials and leaders at all levels of government will take this research seriously and make decisions regarding detention that truly reflect the vision and values of our communities and nation.