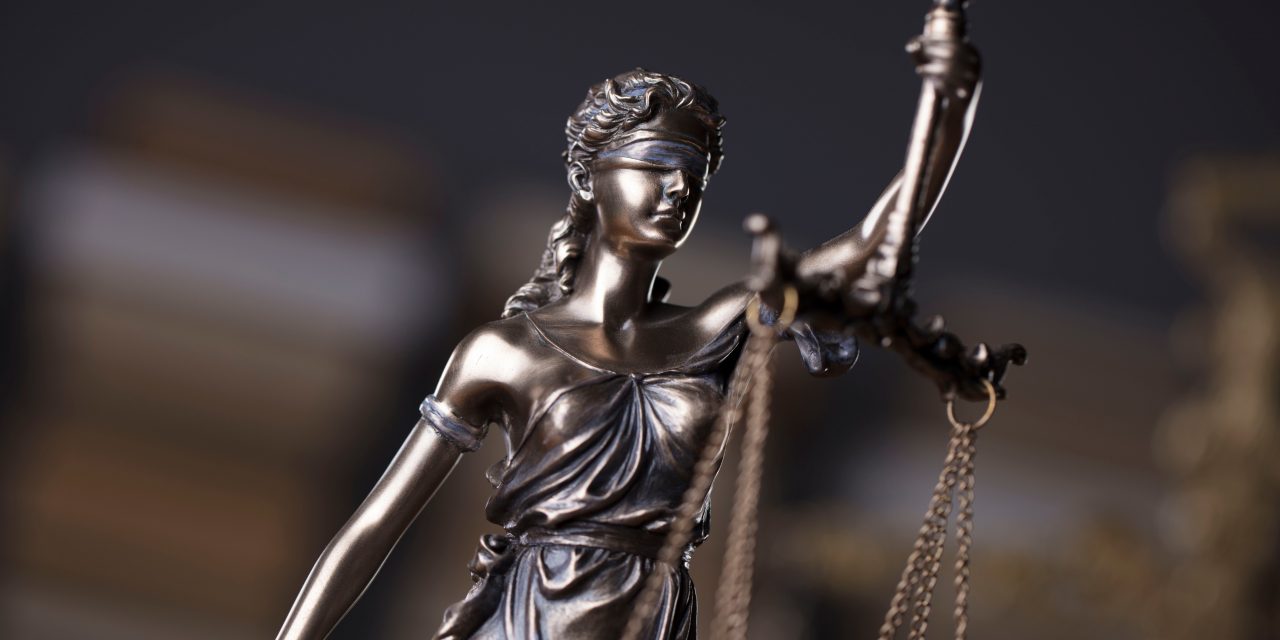 In a blow to the Trump administration, a federal court in California recently allowed a class action lawsuit to move forward challenging U.S. Customs and Border Protection’s (CBP) practice of turning away asylum seekers at the border.

The lawsuit, Al Otro Lado v. Nielsen, was brought in 2017 by six individual asylum seekers and the organization Al Otro Lado, all plaintiffs in the case. The lawsuit, brought after advocates began documenting incidents in early 2017 in which individuals arriving at the U.S.-Mexico border were not permitted to apply for asylum, alleges that CBP has been illegally turning away large numbers of asylum seekers at ports of entry (POEs). This practice has received increased scrutiny in the past year, with many organizations and news agencies documenting new CBP practices, including forcing asylum seekers to wait in Mexico.

At the end of 2017, the government filed a motion to dismiss the lawsuit. In mostly denying the government’s motion to dismiss, U.S. District Court Judge Cynthia Bashant ruled that the plaintiffs had presented a strong claim that CBP was failing to meet their responsibilities under domestic and international law to process asylum seekers who present themselves at POEs along the U.S.-Mexico border.

In support of their claims, the plaintiffs had presented evidence, including reports from human rights organizations, alleging illegal turnaways. However, the government argued that any such turnaways were, at worst, isolated instances of misconduct.

In response, the court accused the government of trying to “minimize those allegations by selectively casting doubt” on the parts of the reports “that reflect negatively on CBP.” Despite the government’s attempt to argue that the reports alleged only a low rate of illegal turnaways, the court was clear that the “volume of denials is irrelevant” to whether CBP’s actions were unlawful.

The government also asked the court to dismiss the case claiming that the plaintiffs lacked standing, or the ability to bring the lawsuit. The court rejected this argument, finding that individual plaintiffs have a live claim mostly because they are seeking to represent a class of asylum seekers who were similarly turned away by CBP officers.

Although the court allowed most of the lawsuit to proceed, it did dismiss the plaintiffs’ allegations of an official policy of turning away asylum seekers, as well as some individual claims. However, perhaps recognizing that much has changed along the U.S.-Mexico since the case was filed in 2017, the court permitted the plaintiffs to amend their lawsuit and provide new evidence.

Beginning in 2018, CBP officials have stationed themselves on the bridges between the U.S. and Mexico and have been documented repeatedly turning away asylum seekers and forcing them to wait in Mexico. Many vulnerable migrants have been forced to wait in over 100 degree heat on international bridges, with little food and no idea of when they’ll be allowed to seek asylum.

CBP officials have not tried to hide these changes but instead have defended the policy as “metering” asylum seekers based on capacity.

Now that the court has permitted the lawsuit to proceed, CBP will be forced to confront the basic legality of their practices. A decision forcing CBP not to turn away asylum seekers would vindicate the right to humanitarian protections that are embodied in American and international law.