For $182 Million a Year, the Military Is Being Used at the Border to Shovel Manure and Conduct Other Menial Labor 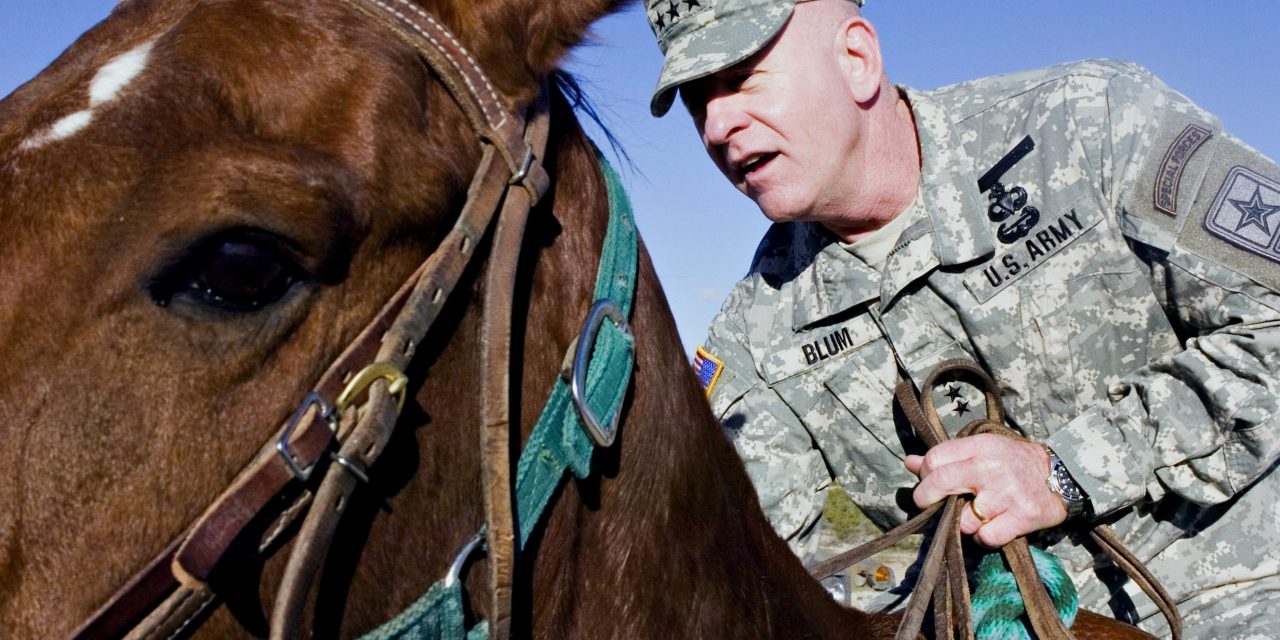 The Pentagon recently announced that up to 4,000 National Guard troops will remain deployed on the U.S.-Mexico border through September 2019, following a 12-month extension authorized by Defense Secretary James Mattis. But the nature of the military service members’ work at the border—which is mostly menial labor—will still cost millions.

The original deployment order, set to expire in a few weeks, was part of escalating negotiations over President Trump’s proposed border wall. In April 2018, the president declared that he would “guard our border with the military” until his long-promised border wall is complete. He suggested the National Guard troops would be used to help curb heavy migration flows, despite the fact that apprehensions along the border are currently at historic lows.

In reality, most of the troops the president deployed are far from the U.S.-Mexico border.

Under the Posse Comitatus Act, members of the U.S. military are barred from carrying out domestic law enforcement. As a result, National Guard troops are not permitted to participate in patrols and enforcement operations or engage with any migrants.

Instead, the unarmed troops are serving as support staff to Border Patrol agents—doing clerical work, conducting maintenance on Border Patrol vehicles, monitoring surveillance data, and in some cases, even shoveling out manure from the agents’ horse stalls. These support roles are intended to free up the Border Patrol’s time while they conduct field work.

According to the Pentagon, this new order will operate in the same manner as the previous one. An initial statement from the Pentagon said Trump’s April 2018 deployment order would cost around $182 million per year, with much of the funding pulled from the National Guard’s training budget.

Despite Trump’s claim in April that such a deployment hadn’t “really been done before,” Presidents George W. Bush and Barack Obama each sent troops to the border as well.

Both presidents’ approaches were different than Trump’s, however. At the time of each president’s respective deployment, both Bush and Obama were pushing Congress to pass comprehensive immigration reform. Bush largely sent in troops to fill in the gaps while an influx of Border Patrol staff was trained. Obama did the same to help curb drug and human trafficking. Neither publicly expressed a desire to “militarize” the border.

Indeed, when Obama was considering sending troops to the border in 2014, there was bipartisan opposition to a long-term deployment, with Rep. Tom Cole (R-Ok) stating, “I don’t like the idea of militarizing the border, and I don’t think that’s what the National Guard is for.”

Unlike his predecessors, Trump’s extended deployment comes at a time when the border is more secure and harder to cross than ever before. Whether or not these troops are needed—considering many are fixing flat tires and clearing vegetation—remains in question.