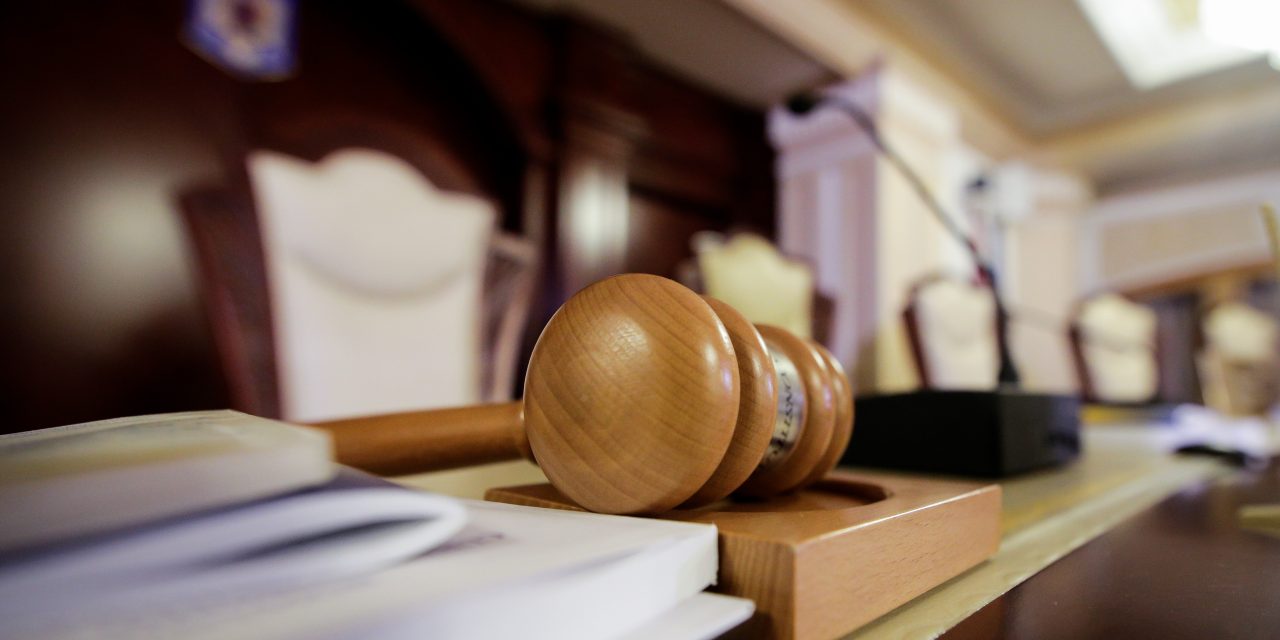 Rather than encourage the new class of 44 immigration judges to be fair and impartial adjudicators in his Monday morning speech, Attorney General Jeff Sessions advocated for a deeply flawed immigration court system and directed judges to carry out the Trump administration’s punitive, anti-immigration agenda.

While many would have taken the opportunity to reinforce principles of due process and fairness to new judges, Sessions instead emphasized that judges must follow his commands and encouraged judges to ignore “sympathy” when applying the law to noncitizens in their courtrooms.  He also renewed his criticisms of immigration lawyers and the noncitizens who access immigration courts each day in order to apply for immigration relief.

Throughout his speech, Sessions framed the role of immigration judges as enforcers of the law, not as neutral adjudicators in an adversarial system. He declared that the work of the new judges would “send a clear message to the world that the lawless practices of the past are over” and railed against “the problem of illegal immigration.”

Rather than be a place where individuals ask for immigration relief and impartial judges weigh the merits of each case, Sessions seemed to argue for the courts to be turned into a deportation mill. Judges would then spearhead the fight against illegal immigration.

Despite the Attorney General’s authority to establish performance standards and create new precedent for judges to follow, the Immigration and Nationality Act (INA) allows judges to independently make decisions on individual immigrants’ cases.

Ashley Tabaddor, the president of the union representing immigration judges, reacted to Sessions’ remarks, calling them “troubling and problematic” and accused Sessions of not “appreciat[ing] the distinction” between judges and prosecutors. “We are not one and the same as them.”

Sessions also renewed his attacks on immigration lawyers, first articulated in a 2017 speech (for which he was widely condemned) when he accused “dirty immigration lawyers” of encouraging undocumented immigrants to “make false claims of asylum [by] providing them with the magic words needed” to claim asylum.

Monday’s speech returned to a similar theme, with Sessions claiming that “good lawyers … work every day—like water seeping through an earthen dam—to get around the plain words of the INA to advance their clients’ interests. Theirs is not the duty to uphold the integrity of the Act.”

In response to this new attack, the American Immigration Lawyers Association issued a press release accusing Sessions of expressing “disdain for lawyers who take a solemn oath to uphold the law” and showing “a complete disregard for the role of independent judges in overseeing our adversarial system.”

Sessions’ ongoing assault on judicial impartiality threatens to undermine the ability of judges to make decisions based only on the facts and law in front of them.

In addition, by attacking immigration lawyers, who every day play a vital role in ensuring that noncitizens have a fair day in court, Sessions continues to demonstrate that he has little interest in fairness or justice when it comes to immigrants. Our immigration courts should reflect our American values of fairness, compassion, and due process, rather than a rejection of them.