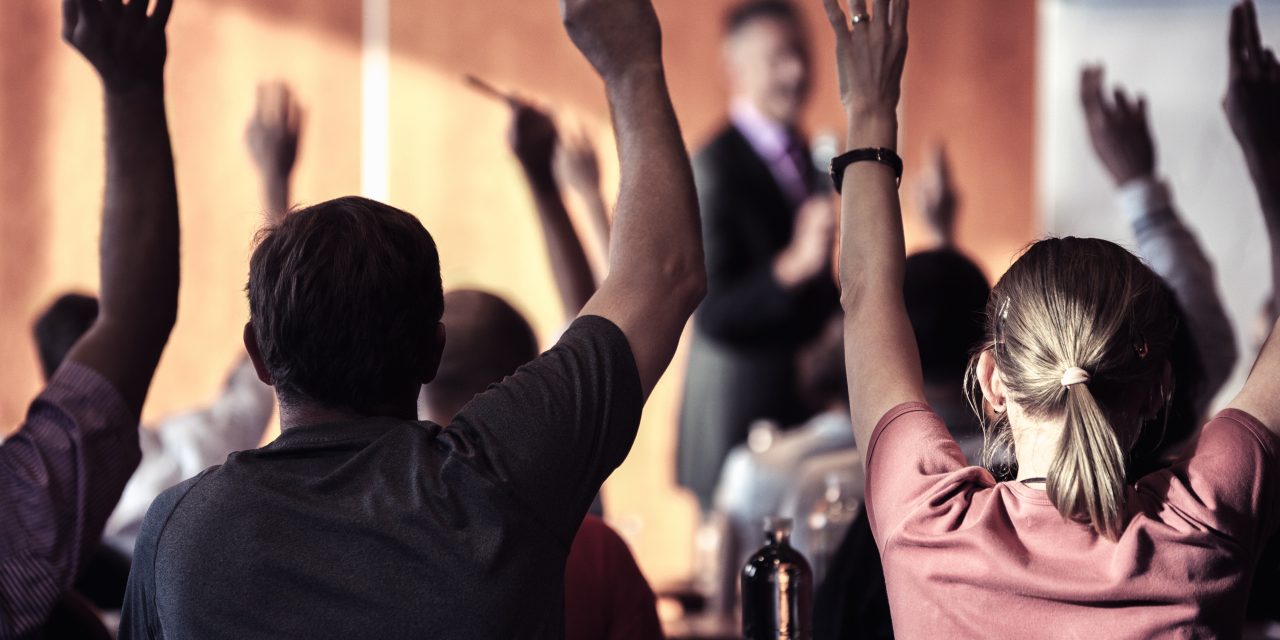 A growing number of communities are reevaluating their role in detaining immigrants on behalf of U.S. Immigration and Customs Enforcement (ICE).

Local officials in Atlanta, Georgia recently decided to stop holding individuals for ICE in the city’s jails. The city was directed to “permanently stop accepting and housing ICE detainees at the Atlanta City Detention Center.” Community members have long called for the jail’s closure and an end to the ICE agreement, citing concerns about medical services and conditions at the Atlanta City Jail, among other issues.

While ICE owns or operates in more than 200 facilities specifically used for immigration detention, the agency “rents” bed space in hundreds of other facilities across the country—many of which are county jails or other facilities owned by states or localities. ICE has hundreds of multi-year contracts with both private and public entities.

A trend has emerged with these inter-governmental contracts. In addition to Georgia, officials in several other states have moved to end their agreements with ICE this year.

Commissioners for Williamson County, Texas recently voted to terminate the county’s contracts with ICE and CoreCivic as of January 2019. As a result, the county will no longer act as a paid liaison between the federal government and the private prison company operating the nearby T. Don Hutto detention facility.

In California, supervisors in Sacramento County voted to stop allowing ICE to rent local jail beds. The sheriff of Contra Costa County announced his department would terminate their contract with ICE soon after.

Several other counties in Oregon and Virginia also recently ended their contracts with ICE, including one at a juvenile detention center that was used to house immigrant children.

Hudson County, New Jersey, recently announced a plan to phase-out its contract with ICE to hold people for the agency at the county jail. The proposal would require the contract to end by 2020 and allocate more funding for detainee services in the interim. A vote on the proposal is scheduled for early October.

The decisions to terminate these contracts have not always come easily, however.

In Hudson County, for example, local stakeholders advocated for and against maintaining these agreements. Opposing views did not necessarily follow political or party lines, and officials were challenged to provide a solution addressing a range of concerns from community members.

Many community members fundamentally agreed that problems with detention could be avoided entirely if the government chose not to imprison people in civil immigration proceedings. But some worried that ending the county’s ICE contract would not change the government’s detention decisions, and potentially could make community resources less accessible.

Legal service providers who represent immigrants detained in Hudson County said in a joint statement that “ending contracts for ICE detention in jails near large immigrant communities where attorneys are provided for free—while ICE continues to make arrests in these communities—will do far more harm than good,” referencing their concern that ICE would choose to detain people further away instead of releasing them or utilizing alternatives to detention.

Those who call for ending ICE contracts point to the cost of detention and the dismal conditions and treatment for those detained. In Hudson County, immigration activists and religious leaders pushed to end the contract for months, citing concerns over medical care and arguing that the county should not profit from ICE’s detention decisions.

There may be disagreement on process, but communities around the country are making it clear that the federal government’s enforcement actions are out of step with the needs of the people and that providing ICE with detention capacity is not in their best interest.

State and local leaders should thoughtfully weigh the costs and benefits of participating in the Trump administration’s punitive immigration policies and the impact they have on their communities.