The Proposed Changes to Public Charge: What You Need to Know 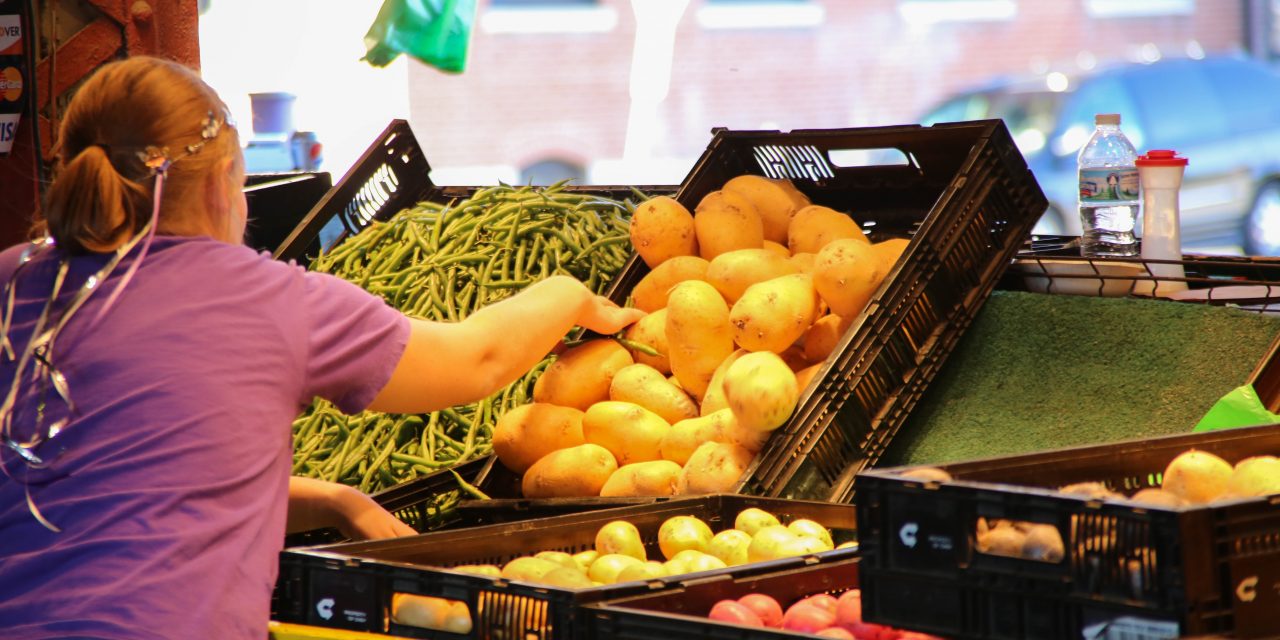 Over the weekend, the Trump administration took steps to radically transform a little-known provision of immigration law that could have an outsized impact on legal immigration. In proposed regulations posted on Saturday, the Department of Homeland Security (DHS) indicated that it would redefine the legal term “public charge” to block green cards for low-income immigrants who receive non-cash public benefits such as Medicaid or food stamps.

By redefining public charge, the administration is taking a punitive approach by more heavily scrutinizing immigrants’ financial status before allowing them to enter or permanently reside in the United States. This will have a disproportionate impact on low-income immigrants, young adults, the elderly, individuals with disabilities, and non-English speakers. The changes could also create significant additional hurdles for individuals here on student visas, H-1B visas, or other non-immigrant visas.

If the proposed regulations go into effect, they could lead to the largest drop in legal immigration in generations.

Under current law, immigrants can be blocked from obtaining a green card on public charge grounds if they have received or are likely to receive public benefits in the form of cash assistance, such as Supplemental Security Income or Temporary Assistance for Needy Families. The government must believe the immigrant is “primarily dependent” on these benefits to be declared a public charge.

In the proposed regulations, a “public charge” will be defined as an immigrant who receives any public benefits at all, even if they are not primarily dependent on benefits. These non-cash benefits will now include:

Immigrants can currently avoid being deemed a public charge if their sponsor—often a family member with U.S. citizenship or a green card—submits an “affidavit of support” agreeing to financially support them.

The proposed regulations would no longer automatically prevent an immigrant with such a sponsor from being declared a public charge.

The newly posted regulations do allow for some limited, temporary benefit usage. The government will only label an immigrant a public charge if they use an amount of benefits that goes above a specific threshold. However, the threshold level of benefits is quite low.

In addition, the proposed rule will not penalize immigrants for benefits taken before a final regulation goes into effect, and even then only benefits taken 60 days after a final rule is published will count against the immigrant.

DHS admits that many U.S. citizens will be affected by the rule because immigrant families will no longer take advantage of benefits. The agency’s list of negative effects includes “worse health outcomes … especially for pregnant or breastfeeding women, infants, or children,” as well as “increased use of emergency rooms,” “increased prevalence of communicable diseases,” “increased rates of poverty and housing instability; and reduced productivity and educational attainment.” In fact, even before the regulations have gone into effect, health providers report that fear among immigrant parents has already caused many to forego nutritional benefits for their U.S.-born children.

Importantly, the public charge rules do not apply to asylum seekers, refugees, children receiving Special Immigrant Juvenile Status, individuals who are the beneficiaries of visas for crime victims or victims of domestic violence, and multiple other special visa categories that Congress has exempted from the public charge determination.

Although DHS has posted online a draft of the proposed regulation for the public to view, it has not yet formally published the rule in the Federal Register. Once that happens, the public will have 60 days to provide comments. The agency will then be required to review those comments and will only issue a final rule after that process is complete.