In the Face of a Shutdown, Trump and Congress Delay Border Wall Fight Until December 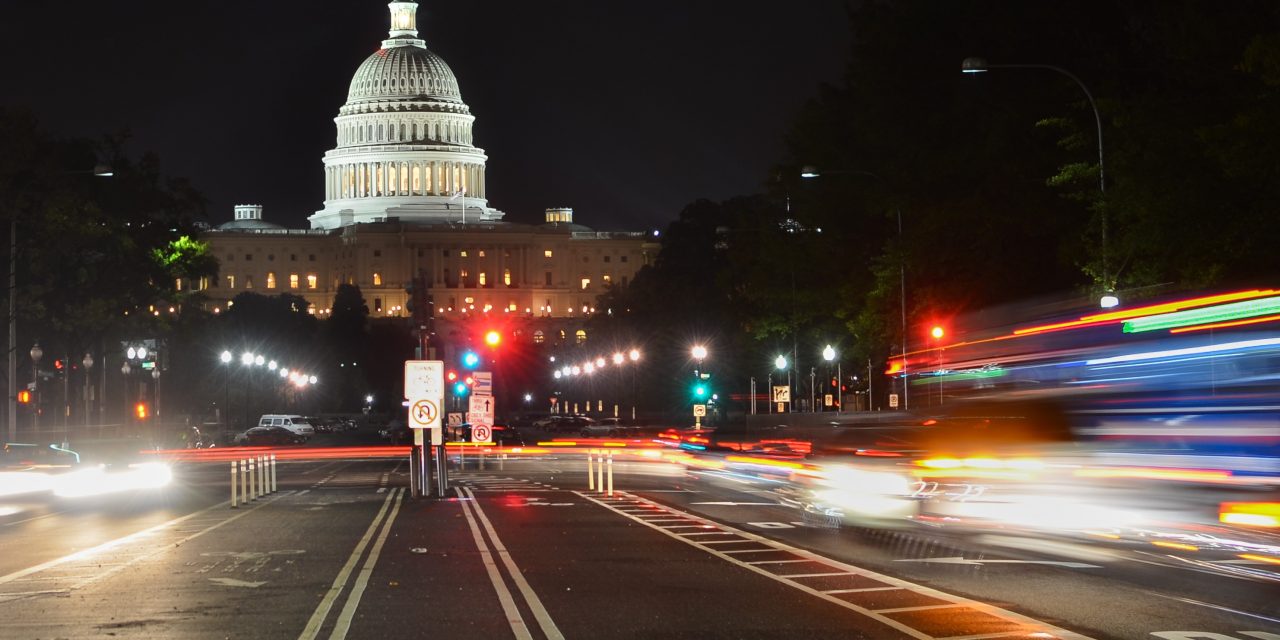 President Trump announced on Wednesday that he plans to sign a spending bill that will fund some federal agencies for the entire fiscal year, as well as provide a short-term fix for six others through December 7. The Department of Homeland Security (DHS) is among those agencies funded only through December.

Congressional Republicans had urged the president to sign this bill, promising they will demand funds for the border wall once the November midterm elections have passed.

The House and Senate have each started the process of passing a funding bill, but neither have brought their respective bills up for a vote. The two bills take very different approaches on how to fund DHS.

The bill in the House attempts to give Trump $5 billion for his long-promised border wall and record-level funding for detention by Immigration and Customs Enforcement (ICE), a DHS agency.

This funding would cover the cost of 44,000 beds in detention facilities and hiring new personnel. The additional money for detention represents a near 10 percent increase over the current 40,520 beds and is almost 30 percent higher than the past standard of 34,000 detention beds. The House bill also includes a variety of immigration policy amendments dealing with legal immigration fixes.

In contrast with its House counterpart, the Senate bill does not include any policy amendments, gives $1.5 billion for the border wall, and keeps detention beds at current levels. It also does not provide any additional funds for personnel.

With the House and Senate unable to reach an agreement on DHS funds, Congress decided to pass a continuing resolution that will keep funding at current levels until December 7.

The continuing resolution does not provide any new funds for the border wall, which led many in Congress to worry that the president would reject the bill and shutdown the government.

However, after multiple meetings during which Speaker Ryan (R-WI) and Majority Leader McConnell (R-KY) promised to fight for border wall money after the midterm elections, President Trump announced that he would sign the bill. This will keep the government open for now.

This continuing resolution sets up a potential major battle over immigration enforcement, border wall funding, and other immigration issues—which could all come to a head in the face of a December government shutdown. The outcome of the midterm elections could very well decide in which direction DHS funding goes.