Which Immigration Cases Will the Supreme Court Hear This Term? 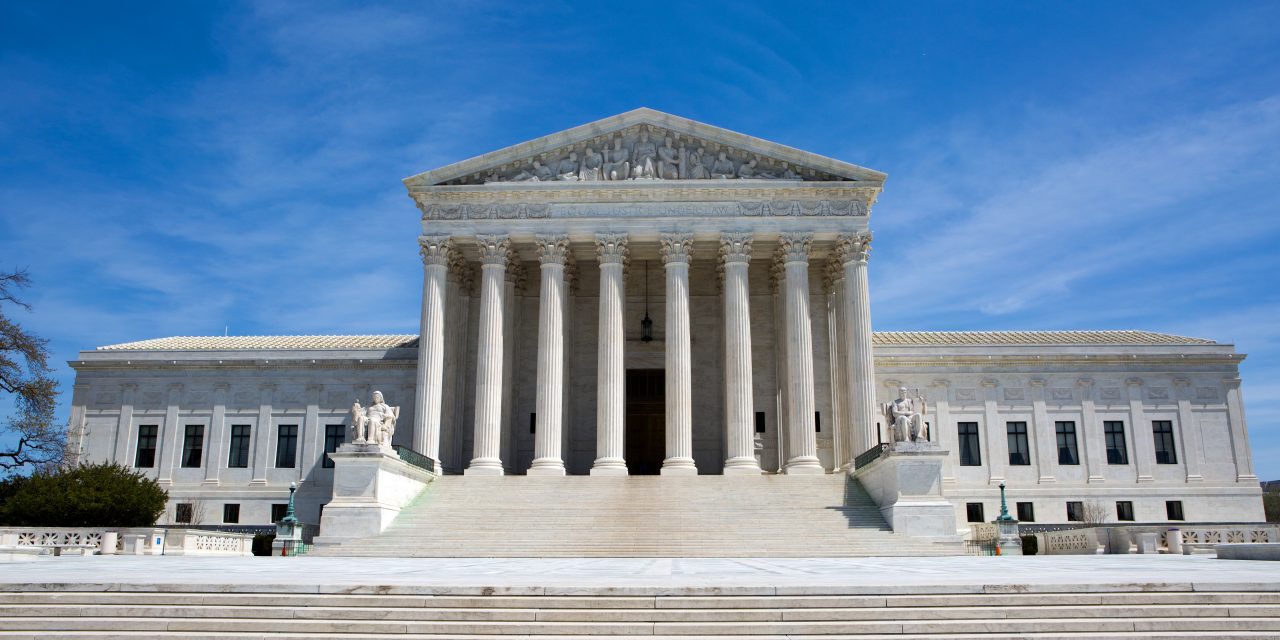 On October 1, the Supreme Court will begin hearing cases for the start of its 2018-2019 term. Although only one immigration case is currently scheduled to be heard, challenges to President Trump’s immigration policies will likely end up in front of the Court by the end of the term.

As it did in 2016, the Court will begin its term with only eight of nine members. The Senate has still not confirmed a replacement for Justice Kennedy, who stepped down from the Court in June. His potential replacement is nominee D.C. Circuit Judge Brett Kavanaugh, who is currently embroiled in controversy surrounding allegations of sexual assault occurring during his high school and college years. On Friday, the Senate Judiciary Committee voted 11-10 to approve his nomination and sent it to a vote by the full Senate in the near future.

Regardless of how the nomination proceeds, the Court will hear its first immigration case Nielsen v. Preap on October 10.

In Preap, the Court will hear a challenge to the government’s authority to arrest and detain an immigrant after release from criminal custody. Under the government’s interpretation, Immigration and Customs Enforcement (ICE) can arrest immigrants and hold them in mandatory immigration detention any time after release from criminal custody, even years or decades later.

Should a replacement for Justice Kennedy not be confirmed before October 10, the Court will hear Preap with only eight members. In 2016, the Court deadlocked 4-4 after hearing a related case challenging mandatory detention before Justice Gorsuch was confirmed to the Court.

In addition, the Court will likely be asked to decide the fate of the Deferred Action for Childhood Arrivals (DACA) initiative later this term. Appellate courts around the country are currently hearing government challenges to lower court decisions blocking the Trump administration from ending DACA. Should decisions in those cases come down in the next few months, the Court may take up the issue in the spring.

With just one immigration case scheduled for now, we will have to wait to see which other cases the Court takes up. Regardless of which the Court decides to hear, the outcomes will surely have significant consequences for immigrants across the country.