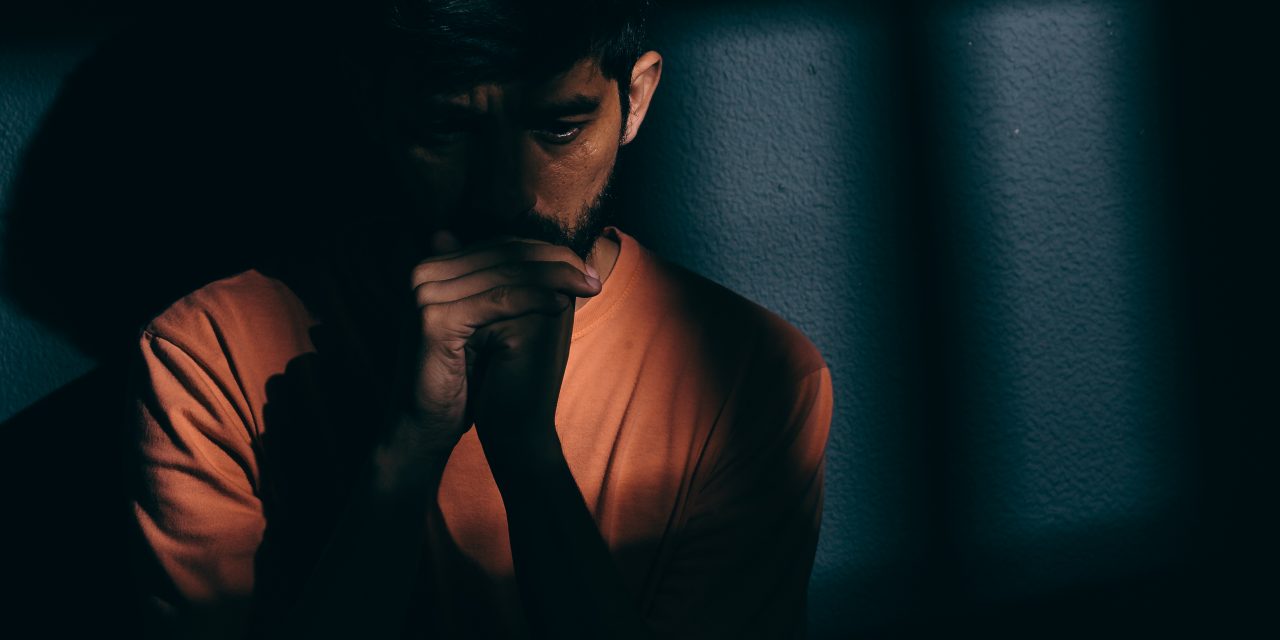 When government officials conducted a surprise inspection of the immigration detention center in Adelanto, California this May, they were met by many signs of serious neglect and abuse, including the chilling sight of nooses made from twisted bed sheets hanging in multiple cells.

This abuse and neglect are highlighted in a new report by the Department of Homeland Security’s Office of Inspector General (OIG) and show how Adelanto staff’s blatant disregard of federal detention standards created a dangerous environment for immigrant detainees.

Those held at the facility include asylum seekers, individuals caught up in raids, and others identified by U.S. Immigration and Customs Enforcement (ICE) as eligible for deportation. Some have just crossed the border while others have been in the United States for decades—though many are detained for years as their cases are decided.

The OIG report instructs ICE and GEO Group, the private prison company that operates the center and houses the 2,000 ICE detainees, to focus on three particular areas for immediate improvement.

According to the report, OIG is most concerned about:

During OIG’s inspection, officials found braided bed sheets hanging from vents in 15 out of the 20 cells they visited. Both staff and detainees referred to these bed sheets specifically as “nooses.”

When asked why they were not removing the nooses, several guards said they were “not a high priority”—despite the seven suicide attempts that occurred at the facility in a 10-month span last year.

One detainee told the inspectors he had witnessed several people try to commit suicide by tying their bed sheets to the vents. “The guards laugh at them and call them ‘suicide failures’ once they are back from medical,” the detainee said.

ICE detainees can be removed from the facility’s general population under certain circumstances, like if they commit a serious rule violation or need medical attention.

Adelanto staff are required to follow these ICE standards for segregation—yet detainees are often removed from general population for no clear reason in a violation of their rights.

OIG officials noted that every detainee that was removed during their inspection had been inappropriately placed in segregation. These detainees also had their family visitations revoked and were no longer allowed to purchase toiletries from the commissary, neither of which are listed as an available penalty in ICE’s detention standards.

In other cases, communication assistance was not available as required. Inspectors noted one such instance during their visit, in which a segregated blind man with limited English proficiency was not given documents he could read in braille or understand. Additionally, OIG officials found that no segregated detainees were provided documents translated into their native languages.

Failure to Provide Adequate and Timely Medical and Dental Care

OIG officials found that staff physicians, nurses, and mental health providers did not perform their required daily one-on-one evaluations with detainees. The report noted that medical staff would often pass by detainees’ cells, stamp their name on detainees’ records that hang outside of cells, and move on without ever stopping to conduct an evaluation.

Both internal reviews and detainee testimonials also showed that people waited months to see a doctor for persistent health problems and were not given their prescribed medication.

Additionally, dentists on-site refused to perform basic dental care. According to the center’s logs, no detainees received cleanings or fillings for four years. Many detainees’ teeth would fall out before their appointments—they were either wait-listed for months at a time or dentists would cancel the appointment without warning.

Some preventative dental equipment, like floss, is only available through the commissary. When asked what detainees should do while waiting for an appointment, one staff dentist suggest that detainees “could use string from their socks to floss if they were dedicated to dental hygiene.”

OIG officials recommended ICE conduct a thorough investigation of the detention center to ensure the safety, rights, and health of detainees. ICE said it will comply and has scheduled a contractor to conduct an inspection beginning next week.

These findings by OIG are disturbing. They show the importance of surprise inspections and the need for congressional oversight of ICE.