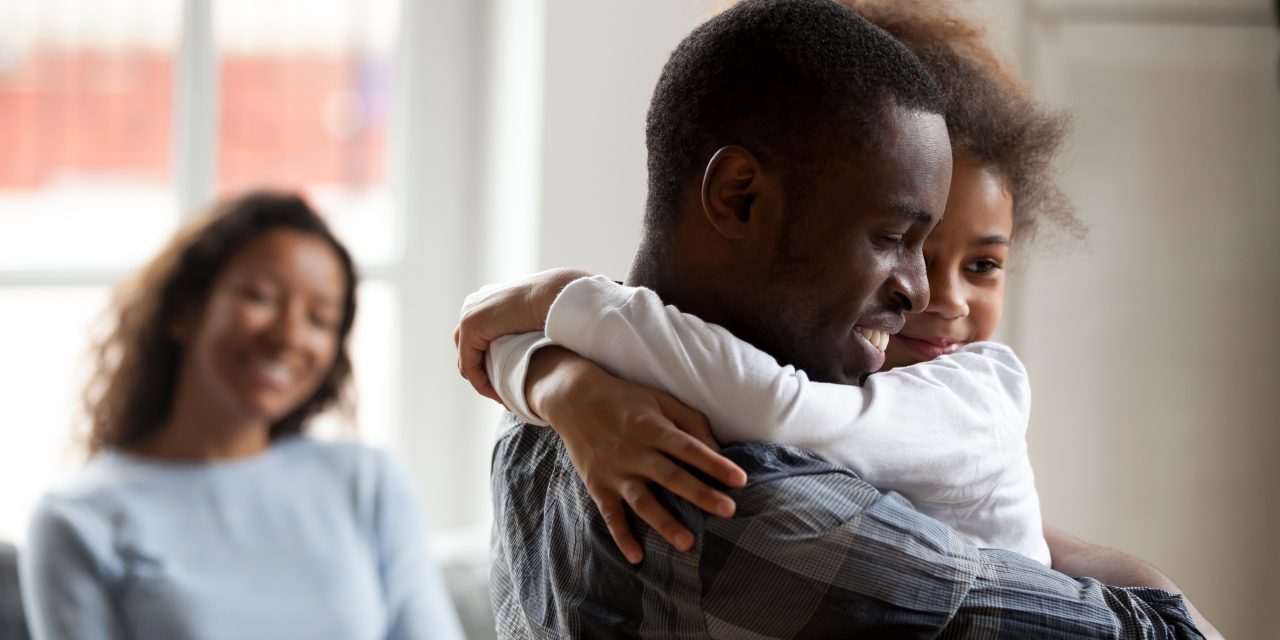 Just weeks ahead of thousands of Temporary Protected Status (TPS) holders beginning to lose their immigration status, a federal court in California blocked the Trump administration’s decision to terminate the TPS designations for El Salvador, Haiti, Nicaragua, and Sudan. At least for now, this unexpected lifeline will temporarily protect hundreds of thousands of TPS holders from the risk of deportation, allowing them to continue to live lawfully in the United States.

In March 2018, TPS holders and U.S. citizen children of TPS beneficiaries filed a class action lawsuit in the Northern District of California to challenge the four termination decisions made by the Department of Homeland Security (DHS) at that time. Between October 2017 and January 2018, DHS had terminated status for El Salvador, Haiti, Nicaragua and Sudan. Two countries that were later terminated are not included in the litigation; Nepal and Honduras were terminated in May and June 2018, respectively.

DHS delayed the effective date of these decisions by 12 or 18 months, but those terminations were about to take effect. Approximately 1,000 nationals of Sudan were set to lose status on November 4, with roughly 2,500 Nicaraguans soon to follow on January 5, 2019.  Nearly 250,000 nationals of Haiti and El Salvador were due to lose their TPS next summer.

The federal judge in Ramos v. Nielsen issued a nationwide preliminary injunction to prevent DHS from enforcing the termination of TPS for the four affected countries, noting that TPS beneficiaries and their children “indisputably will suffer irreparable harm and great hardship,” and that TPS holders with U.S.-born children “may be faced with the Hobson’s [take it or leave it] choice of bringing their children with them (and tearing them away from the only country and community they have known) or splitting their families apart.”

The court’s decision is not a final ruling but indicates a likelihood that the plaintiffs will succeed on their arguments going forward. Their arguments highlight how DHS changed its method of decision-making around renewing or terminating TPS designation without appropriate notice or explanation, and that the terminations were motivated by a discriminatory purpose.

The decision describes both direct and circumstantial evidence of the White House placing pressure on DHS to terminate these TPS designations, based at least in part on President Trump’s “expressed animus against non-white, non-European immigrants.”

While TPS holders and their advocates celebrate the court’s unprecedented decision to block TPS terminations from taking effect, many questions remain about what comes next. Because the court’s injunction is a preliminary one and the federal government is expected to appeal, this new ruling is just the beginning of a protracted court battle.

While the legal challenge continues, U.S. Citizenship and Immigration Services will need to address how current TPS holders will be able to prove to employers that their work authorization remains valid. Whether and how TPS holders will need to renew their status or apply for new work permits is currently unclear.

This decision buys TPS holders critical time to safely remain in the United States with their families. It also affords Congress time to provide a legislative solution for many of these long-time residents who have built their lives and homes in America.