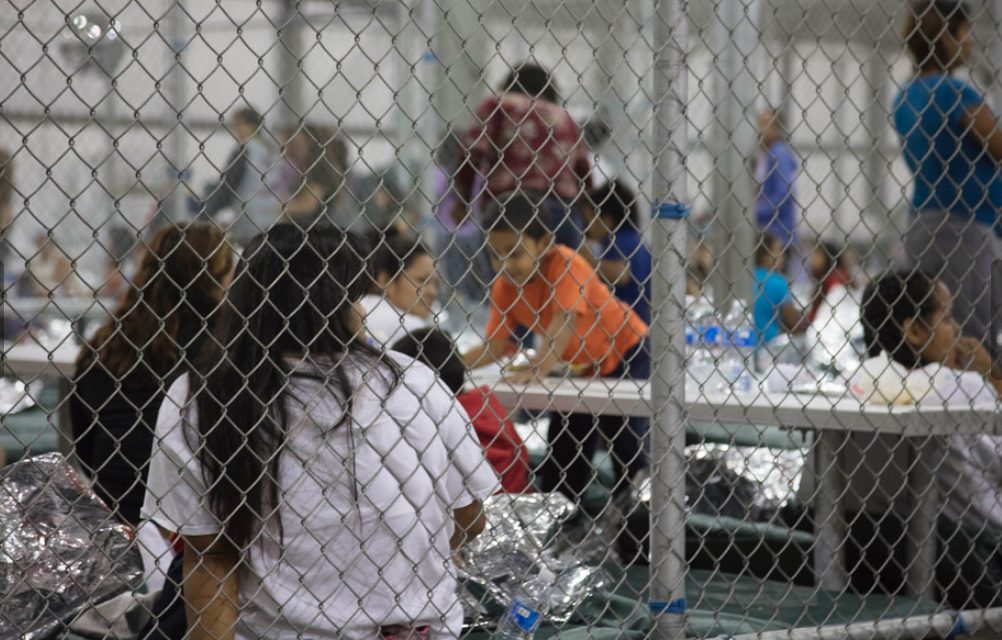 The Department of Homeland Security (DHS) Office of the Inspector General (OIG) issued a special report this week revealing its findings following an investigation into the Trump administration’s contentious family separation policy.

The OIG’s primary finding is that DHS was “not fully prepared to implement the Zero Tolerance Policy.”

Further, the OIG found that DHS was not prepared to “deal with certain effects” of the policy, an ominous euphemism for the countless horrors that unfolded as a result of Zero Tolerance: hundreds of parents deported back to possible harm without their children following the separations, hundreds of migrant children who remain alone to this day in government custody, and the extensive and permanent psychological trauma suffered by children and parents alike.

The report confirmed the countless concerns shared by members of Congress, immigration advocates, medical and mental health professionals, and the legal community and highlighted the sheer incompetence of the Department of Homeland Security (DHS) in its implementation and subsequent cleanup of the policy.

The report also confirms what we already knew – that the administration was lying when it asserted that a policy of family separation never existed. In a June 2018 press conference, Homeland Security Secretary Kirstjen Nielsen stated unequivocally: “We do not have a policy separating families at the border. Period.” However, the OIG’s report detailing the problems with the policy family separation demonstrate that the policy did in fact exist.

The OIG notes that it requested all data from DHS on family separation after April 19, 2018, a date selected because Border Patrol officials “stated that they could not feasibly identify children who were separated before that date.” Again, this is a clear indication that DHS had no system in place to track the families it was separating and leaving one to wonder how many children remain separated from their parents due to the government’s utter incompetence.

Perhaps most chilling was the OIG’s observations regarding Border Patrol’s inability to handle non-verbal children – babies and toddlers, leading one to wonder whether some such children were lost in the confusion after being separated from their parents.

“Border Patrol does not provide pre-verbal children with wrist bracelets or other means of identification, nor does Border Patrol fingerprint or photograph most children during processing to ensure that they can be easily linked with the proper file.”

The prohibition against detaining migrant children in CBP processing units longer than 72 hours is that they are not equipped for long-term care. Conditions are generally deplorable, detainees are frequently not provided with medical care, and access to clean drinking water and adequate food and hygiene products are very limited. Furthermore, detaining migrant children in CBP processing units not only violates written CBP policy, but a federal settlement.

The report also highlights the impossible scenario confronted by asylum seekers arriving at our Southern border – the subject of ongoing litigation brought on behalf of asylum seekers denied access to the asylum process at the U.S.-Mexico border.

Noncitizens have a right to seek asylum under U.S. law and DHS encourages asylum seekers to request such humanitarian relief at ports of entry, rather than between checkpoints which could subject them to prosecution for unlawful entry. However, the OIG found that Customs and Border Protection (CBP)’s use of “metering” led many to enter the United States between ports.  According to the report, “metering,” a system used by CBP in some sectors of the border since at least 2016 and designed to limit the number of asylum seekers who can enter on a given day, resulted in many asylum seekers growing desperate and crossing the border without authorization in their attempt to find safety in the United States.  The metering practice essentially forced asylum-seeking families to cross the border between checkpoints, subjecting the parents to prosecution under the Zero Tolerance policy and leading to the family’s separation.

The OIG also found that fewer families might have been separated but for the sheer laziness of CBP officials who wished to avoid “additional paperwork.”

The OIG’s report findings confirm what the nation has known for many months – that DHS’ actions directly caused incredible harm, and that their ill-preparedness made it especially egregious. Left unanswered is the question of who will be held accountable for the needless trauma purposefully inflicted on these families and how we can be sure the travesty of family separation will not be repeated.