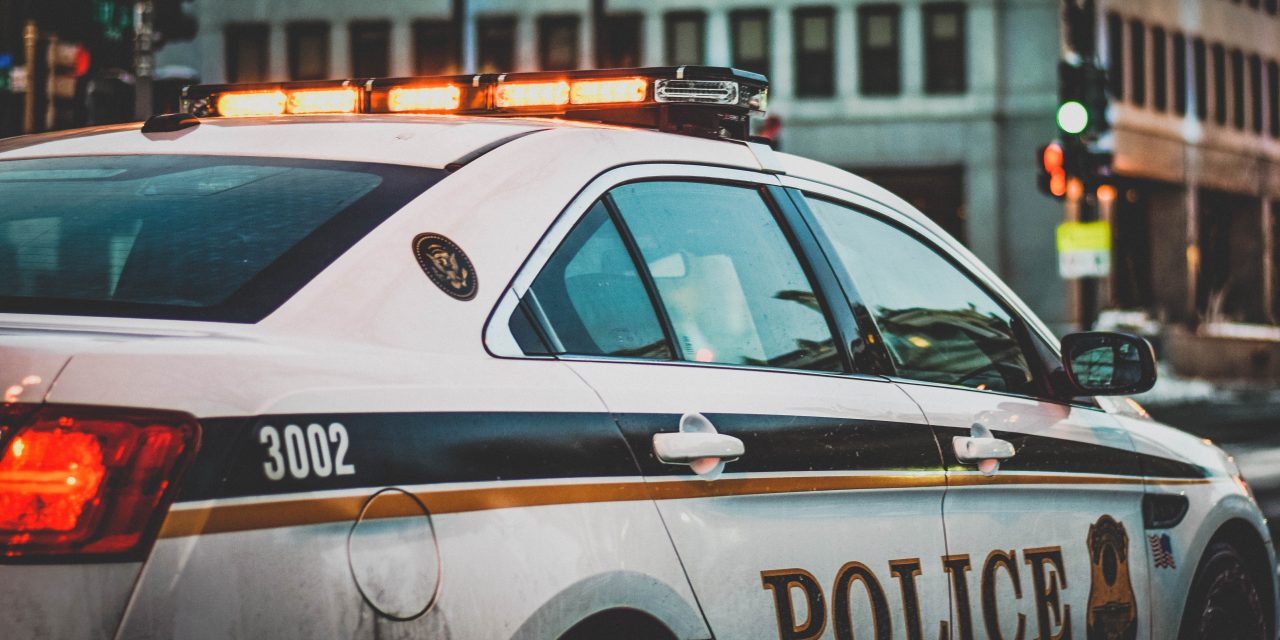 For years, the federal government has attempted to partner with local communities on immigration enforcement, raising a host of problems. This form of collaboration steers limited local resources away from community safety and toward punitive federal immigration enforcement goals. The biggest criticism of these partnerships is the chilling effect they have on community members who begin to see local cops as immigration agents and become less likely to report crimes.

Despite this dark legacy, the Trump administration continues to pursue a significant expansion of these partnerships. Most commonly known as the 287(g) program, these local-federal partnerships allow the Department of Homeland Security (DHS) to authorize local law enforcement officials to act as federal immigration enforcers through formal agreements.

In 2017, the administration sought to expand the program as part of its efforts to ramp up aggressive immigration enforcement within the United States. Immigration and Customs Enforcement (ICE) more than doubled the number of 287(g) agreements in just over a year, from 37 in early 2017 to 76 in March 2018.

Local-federal partnerships under 287(g) have been heavily scrutinized for many years, including through multiple lawsuits with allegations of racial profiling and discrimination. For example, a federal investigation found that the Maricopa County Sheriff’s Office in Arizona had a pattern of racially profiling Latinos, among other constitutional violations, while operating with a 287(g) agreement.

Localities with agreements have experienced other problems as well. Research has documented the financial burden on local jurisdictions, with the first year of a 287(g) program costing a county upwards of $5 million. 287(g) agreements also diminish trust between local law enforcement and the communities they serve and do not necessarily result in identifying threats to public safety.

Beyond these long-standing and fundamental problems, the government appears to be ill-equipped to even manage the program. A recent report from the DHS Office of the Inspector General (OIG) found major flaws with the program’s rapid expansion under Trump.

The OIG evaluated how effectively ICE oversaw and managed the 287(g) program and its expansion. Through site visits, interviews, and document reviews, the OIG found serious oversight and accountability issues with ICE’s management of the program.

According to the OIG report, “ICE cannot be assured [designated immigration officials] in the 287(g) program have the necessary training to be competent and capable of carrying out their delegated immigration duties.”

ICE agreed with the OIG’s recommendations to improve 287(g) program staffing and participant training but contested proposed steps to address the IT implementation problems OIG found. While ICE stated that these changes are expected by spring 2019, there is no guarantee.

In fact, the problems stem from core flaws in the program.

The OIG previously investigated the program in 2010 and reached similar conclusions regarding poor management structure and the need for better oversight. The 287(g) program still has these serious issues—among others. Rapidly expanding a fundamentally flawed program only serves to exacerbate existing problems and create new ones.

Ultimately, local officials, leaders, and community members must understand what is at stake and the risks of entangling their local law enforcement with federal enforcement. The OIG report on the program’s expansion provides further evidence of the fundamental flaws with 287(g). Rigorous oversight and monitoring are vital to help prevent future abuses associated with the program.