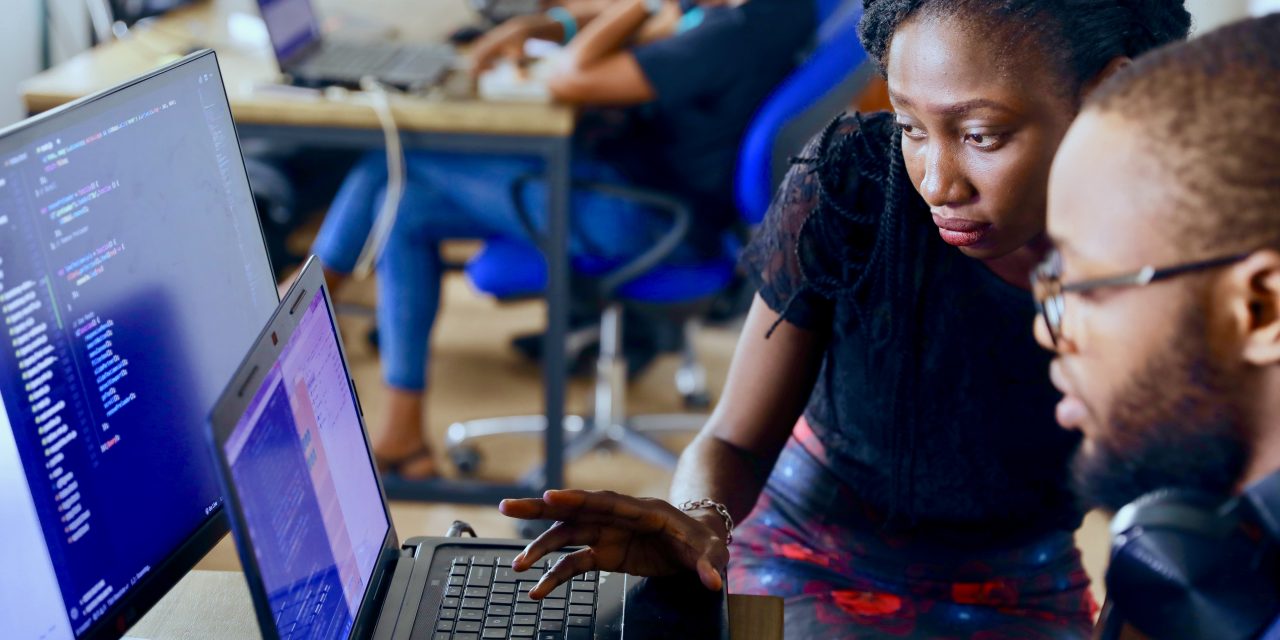 If the U.S. government closes the door to highly skilled foreign workers, other countries stand ready to embrace their contributions. For instance, while the Trump administration contemplates an overhaul of the H-1B temporary employment visa, a process that would make it more difficult to obtain them, the Canadian government is offering the opposite. Canada is promising a two-week turn-around time on work permits for skilled foreign workers who are in the United States, but who might like to try Canada instead.

The U.S. government and employers must create a welcoming environment that attracts skilled people from around the world, because the United States is no longer the default choice for foreign workers looking for new opportunities.

This is one of the central conclusions of a new book, “The Gift of Global Talent,” by Harvard Business School professor William Kerr.

The book synthesizes much of the existing research on high-skilled immigration and reaches a number of important conclusions. Paramount among these is that “talent is the world’s most precious resource.” The accuracy of this statement becomes apparent if you consider that computers, cars, and factories would not exist if not for the creativity of engineers and other high-tech professionals.

Moreover, talent is highly mobile. Talented workers can readily travel to any corner of the globe where opportunity beckons to them—meaning that forward-looking nations must actively compete for these workers and not take them for granted.

“The Gift of Global Talent” argues that one unique feature of talented individuals is that they tend to congregate in a relatively small number of places—like Silicon Valley, or equivalent locations in Canada, Europe, and Asia.

Contrary to conventional economic thinking, this tendency to collect in one city doesn’t drive down wages or produce a surplus of workers. Rather, it makes the place even more attractive to other talented professionals. In Kerr’s terminology, this process gives birth to “talent clusters”—and it is the talent clusters that fuel innovation.

As the author notes, the degree to which foreign-born workers contribute to the growth of these clusters is readily apparent in a couple of statistics. Immigrants account for one-quarter of all U.S. patents filed. And more than half of all U.S. workers with doctorates in science and engineering fields are immigrants.

The talent clusters that have taken root in the United States would not exist in their present form without immigration. Likewise, these immigrants would not have been able to come without visas specifically designed for highly skilled professionals, such as the H-1B.

To succeed in such a global labor market, businesses must be nimble; quick to follow new ideas and attract the workers needed to develop those new ideas. For this reason, many businesses very deliberately set up shop in the middle of a talent cluster so that they will have ready access to whatever sort of talented workers are needed as the business moves forward.

The primary obstacle to getting the workers they need rests in the inefficiencies of the U.S. employment visa system (particularly flaws in the H-1B, such as the fact that the visa is tied to a single employer and is not “portable” if the worker wants to get a different job in a different company). These obstacles would only increase with changes to the visa’s availability being contemplated by the Trump administration.

At a broader level, the administration’s anti-immigrant policies have already caused the United States to lose some of its luster as a home for global talent. This is an economically self-destructive course of action that must be reversed. Workers who possess knowledge and ingenuity transcend borders. Rational immigration policies would recognize this basic fact.

Photo by NESA by Makers