What the Government Considers the US Border May Surprise You 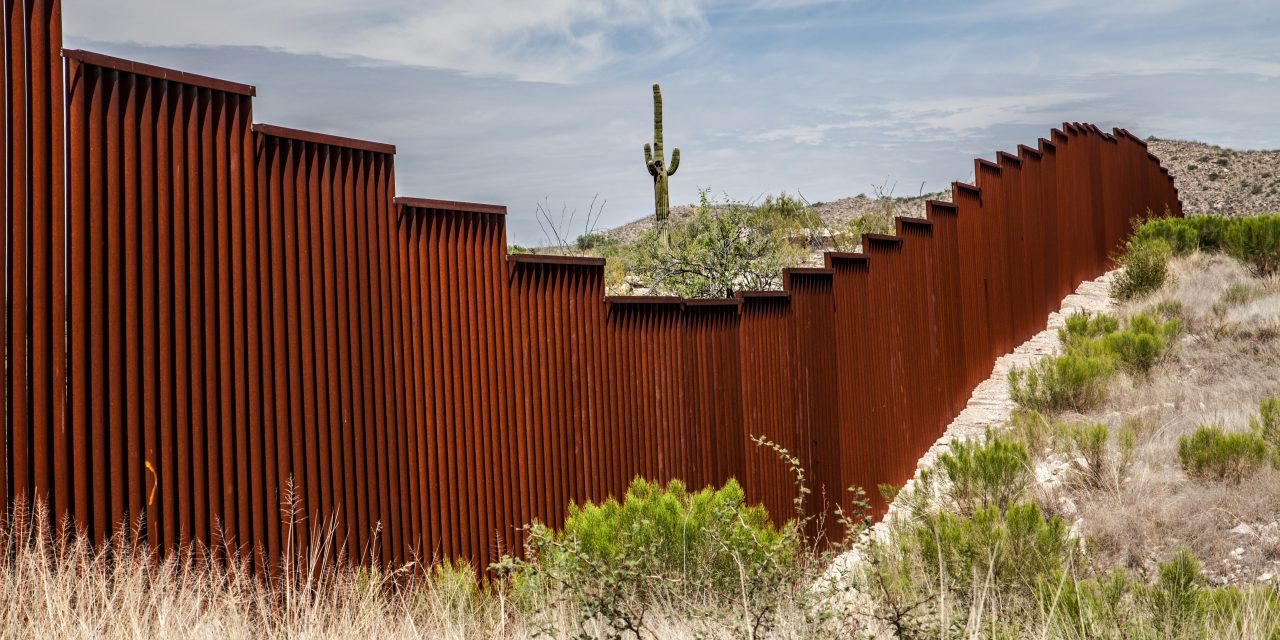 When you think of a national border, you probably think of a defined edge—a place where one country ends and another begins. However, when it comes to federal immigration operations, the border extends many miles into the country.

While those whose daily lives are negatively impacted by this overreach of federal immigration authority have denounced it for many years, not enough is known about how it plays out. A recent in-depth article from the Investigative Fund, however, reveals new information about the expansive authority of immigration agencies in and around U.S. borders—and its grave outcomes.

Under current law, the “border zone” encompasses 10 states in their entirety, touches dozens more, and contains nine of the 10 largest cities in the country. An estimated 200 million people live in this zone.

U.S. Customs and Border Protection (CBP), the agency charged with guarding U.S. borders, has broad authority to operate within 100 air miles of any U.S. boundary. Importantly, CBP is permitted to set up and operate immigration checkpoints on any routes within the 100-mile radius that eventually meet the border. Within 25 miles, agents have even more leeway—such as entering private property without a warrant or permission.

CBP is the largest federal law enforcement agency in the nation, with funding and powers surpassing those of other such agencies. Comprised primarily of customs officers at ports of entry and Border Patrol agents in between, CBP is only authorized to use checkpoints for brief inquiries about immigration status. That is, stops at these checkpoints should not primarily be for drug searches or general law enforcement.

This often involves asking for the individual’s citizenship and inspecting the vehicle visually. CBP is not required to have a warrant but anything more—including search or seizure—requires the agent to have some level of reasonable suspicion relating to immigration violations.

The result: almost two-thirds of the American population reside in an area littered with permanent and “temporary checkpoints” operated by an agency with a problematic past. Several of the temporary checkpoints have in fact remained in place year after year.

For more than a decade, border residents and legal advocates have reported stops conducted without suspicion, illegal searches, racial profiling, and violations of civil liberties.

There is no way to know exactly how many interior checkpoints are in operation since CBP refuses to make the information public. Estimates based on news and other reports put the number of checkpoints at 170, with the vast majority spread across Southwest border states.

The 12 established checkpoints in Arizona have been a source of frustration, inconvenience, and trauma for longtime residents,  Tohono O’odham Nation members, and interstate travelers. A government-funded assessment in 2015 additionally suggested that checkpoints may negatively affect tourism and real estate values.

Given the well-documented and longstanding history of abuse and impunity within the agency, the continued and expanding presence of Border Patrol raises serious concerns. Multiple lawsuits and testimony from affected individuals paint a frightening picture of a “constitution-free zone,” where federal agents and local police encroach on the constitutional rights of the people they encounter—many of whom are U.S. citizens.

Indeed, in its history Border Patrol agents have subjected high-profile individuals to harsh treatment at checkpoints many miles from the border. In 2008, Vermont Senator Patrick Leahy described being stopped and removed from his government vehicle at a checkpoint 125 miles away from the U.S.-Canada border. When Sen. Leahy asked for clarification about Border Patrol’s authority to do so, an agent pointed to his gun and said, “that’s all the authority I need.”

These problematic checkpoints are a clear example of how aggressive immigration enforcement impacts individuals and communities in significant ways. As a nation founded on key principles enshrined in the Constitution, our modern-day leaders should ensure Border Patrol, with its long history of impunity, is not given free reign to infringe on the rights of the people.