How Does Immigration Factor into Americans’ Sense of Identity? 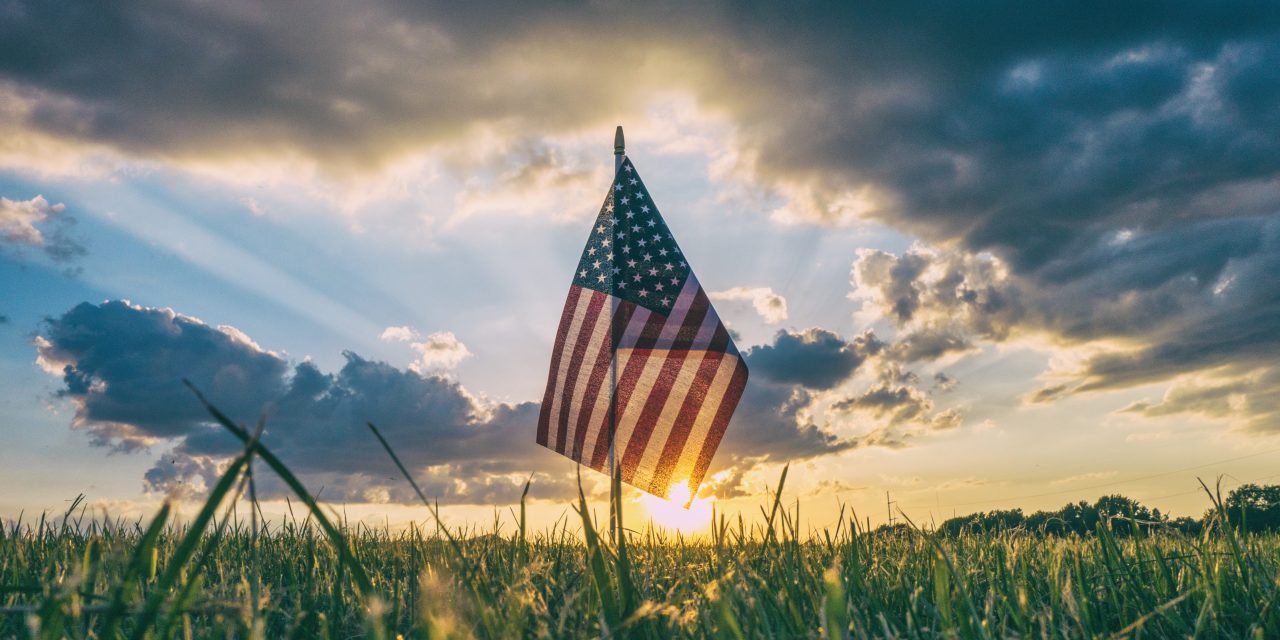 With the midterm elections fast approaching, immigration has become—yet again—one of the hottest political topics among candidates and likely voters. Much of the public debate over immigration is devoted to topics like the state of “border security” and the causes and effects of undocumented immigration. Beneath these specific issues, however, is a more fundamental question: does being an American mean being open to immigration?

A recent poll by the Pew Research Center sheds some light on this question, and the response is largely hopeful. Asked if the country’s openness to people from around the world “is essential to who we are as a nation,” 68 percent said “yes.” In contrast, 26 percent believed that “if America is too open to people from all over the world, we risk losing our identity as a nation.”

It’s sobering to think that over one-quarter of the U.S. population views immigrants with suspicion even though we have been a nation of immigrants for centuries. But it is also reassuring to know that over two-thirds hold the opposite viewpoint.

For many people, debating over immigration and identity are an abstraction. Indeed, the Pew Research Center’s question about openness to outsiders could be seen as abstract. But to many people, immigration is a highly personal issue.

It’s personal to the 43 million immigrants who comprise one out of every eight people in this country. Yet it’s also personal to the 37 million native-born Americans who have at least one parent who is an immigrant—which amounts to one-in-nine residents of the United States. In other words, fully one quarter of all people in this country have a deep, visceral connection to the immigrant experience either because they are immigrants or the children of immigrants.

In a different sense, the majority of native-born Americans have a connection to immigration that they may not even recognize. Given that 17 percent of the labor force in this country is comprised of immigrants, it is likely that most Americans have at some point depended on immigrant workers on farms and construction sites, in restaurants and retail outlets, in doctors’ offices and computer stores.

Doing business with companies that have immigrant roots is pretty much unavoidable given that, in 2016, two-fifths of Fortune 500 firms were created by immigrants or the children of immigrants.

As these numbers suggest, immigrants have made their presence felt in numerous facets of the U.S. economy and society. In fact, it is likely that many Americans may not even realize how many aspects of their lives have been made possible by the labor and ingenuity of immigrants.