The US Economy Is Strengthened by Foreign-Born Entrepreneurs 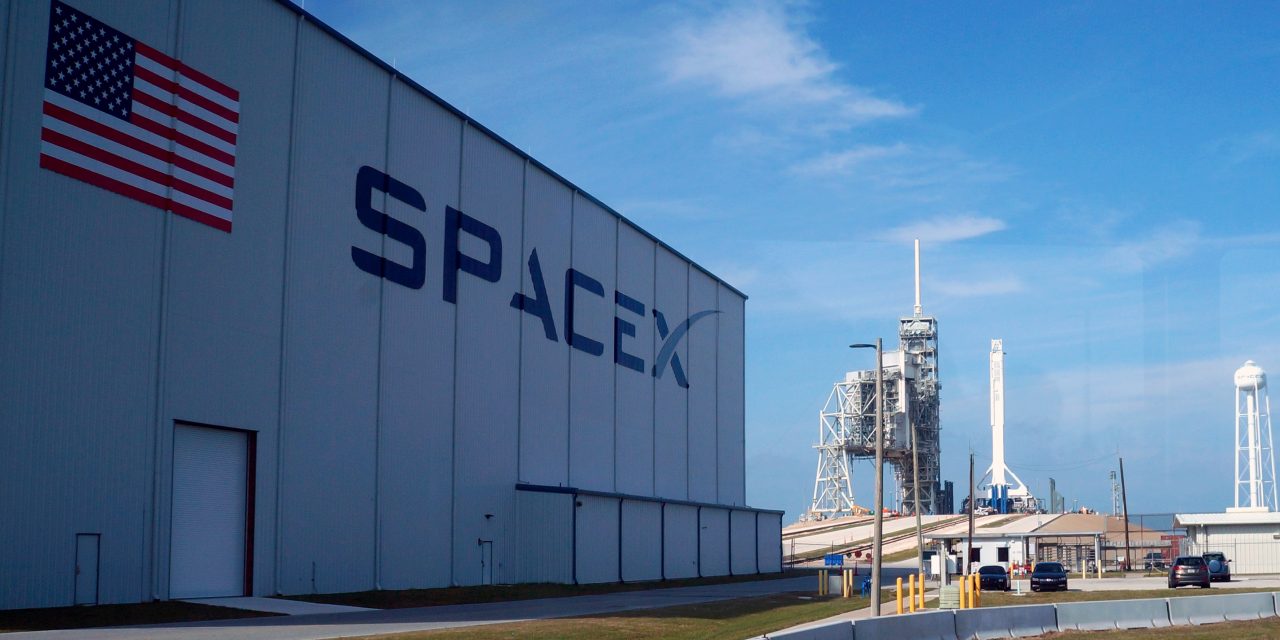 Many of the billion-dollar startup companies in the United States, such as Uber and SpaceX, would not exist—or would have been created in another country—if U.S. immigration policies had not given the immigrant entrepreneurs the chance to succeed here.

Whether immigrant or native-born, entrepreneurs are vital for economic growth and job creation. Many of history’s greatest innovations were spurred by entrepreneurs—such as the airplane, telephones, and computers. These products are so deeply intertwined in the U.S. economy that it seems impossible to imagine American life without them. The industries that came after them have likewise employed generations of Americans.

That is why it is so important to cultivate talented entrepreneurs—especially those who choose to immigrate from their country of origin to build companies and create jobs in the United States.

Fortunately, many immigrants decide to do just that. According to a new report by the National Foundation for American Policy (NFAP), immigrants founded or co-founded 55 percent of the country’s 91 startup companies valued at $1 billion dollars or more.

A majority of these entrepreneurs were born in Canada, Israel, and India. Nearly one-quarter of all the founders first came to the United States as international students.

The United States relies on these startups both for their revenue and their ability to create jobs for Americans. Their combined value is $248 billion, which is more than the value of all companies listed on the stock markets of countries such as Argentina, Columbia, Peru, Portugal, and Ireland.

The top job creators among these companies are Uber (9,382 employees; not counting its 3 million active drivers), SpaceX (7,000 employees), and WeWork (6,000). In total, each immigrant-founded company creates an average of 1,200 American jobs.

Despite the clear advantages of allowing foreign-born entrepreneurs to innovate and create job opportunities in the United States, the immigration restrictionists want to place more limitations on the avenues by which talented professionals might come to the United States.

In fact, the Trump administration tried to block an Obama-era regulation from officially taking effect in July 2017 that authorized foreign entrepreneurs to be paroled into the United States under certain conditions. Last December, a federal court ruled against the administration’s efforts to delay implementation and ordered the government to begin accepting applications. But the government is renewing those efforts, publishing a proposed regulation in May to remove the program altogether.

It is noteworthy that, had the limitations proposed by the current administration been in place over the past decade, very few—if any—of today’s immigrant founders of billion-dollar startups would have been allowed in the country. Those companies, with their technical innovation and thousands of employees, would either not have been created at all, or perhaps would have been created in other countries with policies more welcoming to immigrant entrepreneurs.

The key question policymakers must ask themselves when devising the rules of the game for immigrants and the companies they create is whether the country is better off having those entrepreneurs, companies, and jobs here—or somewhere else.