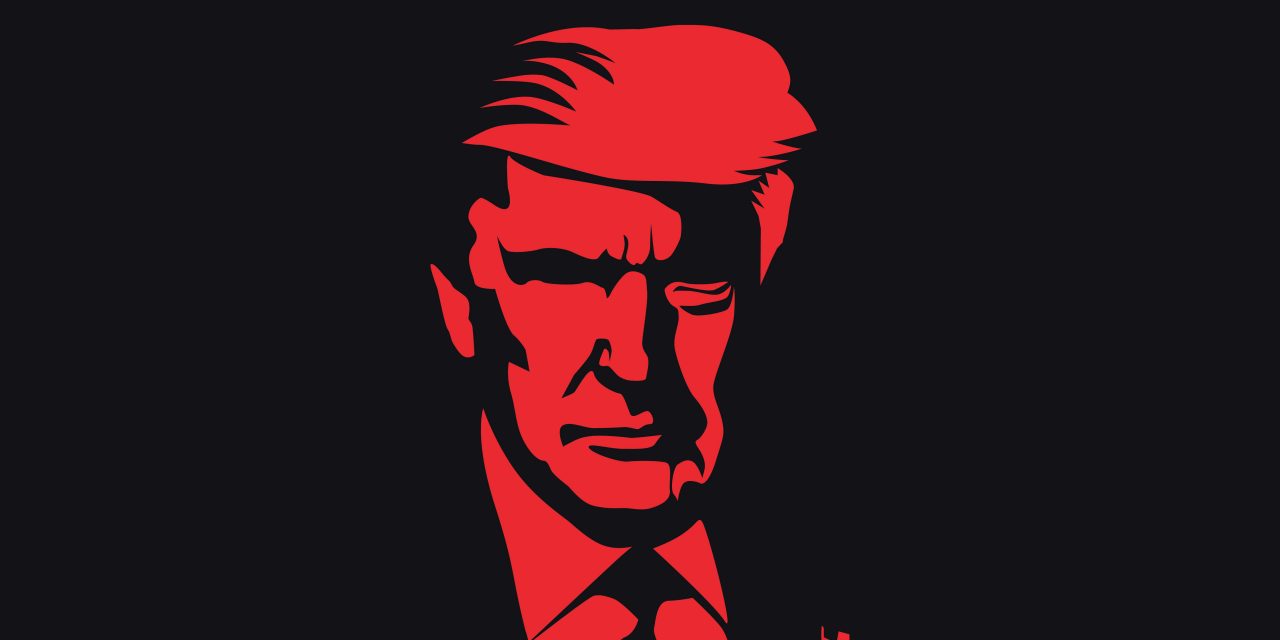 Five days before the midterm elections, President Trump vowed to build “massive tent cities” for families and restrict access to the asylum process.

During Thursday’s announcement, Trump outlined his plans to expand the use of detention in order to hold children and mothers and to turn away all asylum seekers arriving between ports of entry.

As a follow up, Trump promised a “comprehensive” executive order next week which will further detail his plans.

The law is clear and unambiguous. Any person inside the United States, regardless of how they entered, may apply for asylum. Our asylum system is strong enough to handle the arrival of families fleeing violence and harsh conditions without compromising our national security.

The president’s timing is transparent—it is only meant to rile up his base before the upcoming election. The same can be said for his recent call to end birthright citizenship and to send troops to the U.S.-Mexico border.