President Trump Lies to the American Public About Asylum Seekers 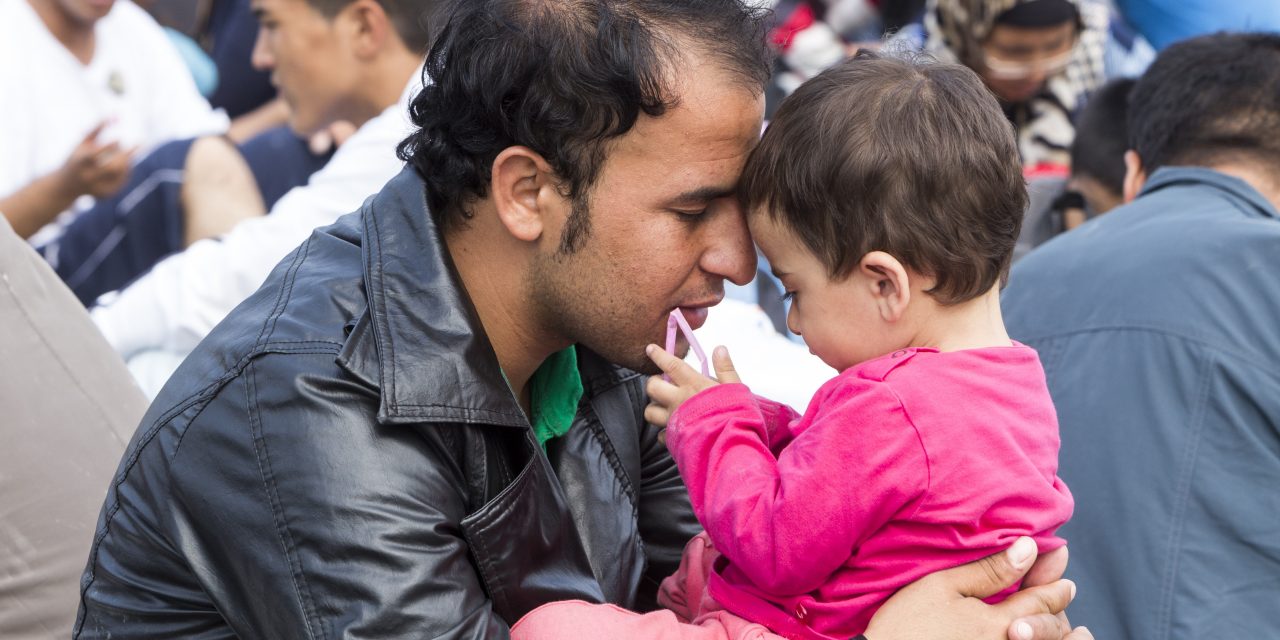 On Thursday, President Donald Trump declared his administration would be taking drastic steps to prevent asylum seekers from coming to the United States. In a rambling speech filled with false and unverifiable claims, the president declared that he intended to detain thousands of asylum seekers—including families and children—in tent cities built by the military.

Trump, who took repeated swipes at asylum seekers and blamed them for a litany of societal ills unrelated to immigration, stated he would issue a “comprehensive executive action” next week to limit asylum seekers from asking for protection in the United States. This would include a possible ban on asylum for individuals who cross between ports of entry.

Such a ban would almost certainly be illegal. Under American law, asylum seekers are not required to ask for asylum at a port of entry. The law is clear: “Any person who is physically present in the United States or who is arriving in the United States… whether or not at a port of arrival… may apply for asylum.” The law also requires the Border Patrol to provide access to the asylum process to any individual who expresses a fear of returning to his or her home country.

Trump’s proposal to detain all asylum seekers who cross between ports of entry is also likely illegal. Individuals detained by the Border Patrol who are determined to have a credible fear of persecution are entitled to a hearing where they can be released on bond if they demonstrate that they are not a flight risk or a danger to the community. However, Attorney General Sessions indicated in September that he may seek to set new legal precedent which could take away that right to a bond hearing.

The speech also veered into the downright absurd. Trump declared if any asylum seeker was caught “throwing stones, rocks… we will consider that a firearm.” This has sparked concerns that the Border Patrol or U.S. military may be authorized to use lethal force against members of the caravan if they reach the U.S.-Mexico border.

Trump also claimed that asylum seekers had “badly hurt” Mexican police officers—but when a reporter reached out to the Mexican government to confirm this, Mexican officials denied that police officers had suffered serious injuries.

Many who responded to the speech declared it a political stunt, arguing that Trump was trying to distract and divide Americans ahead of the midterm elections on Tuesday. Nevertheless, advocates remain extremely concerned about the president’s threat to impose sweeping, likely illegal bars on asylum. Should the president follow through with his plans, they will likely create further instability and confusion across the border and will draw an immediate legal challenge.