What’s Next on Flores After Today’s Deadline for Comments 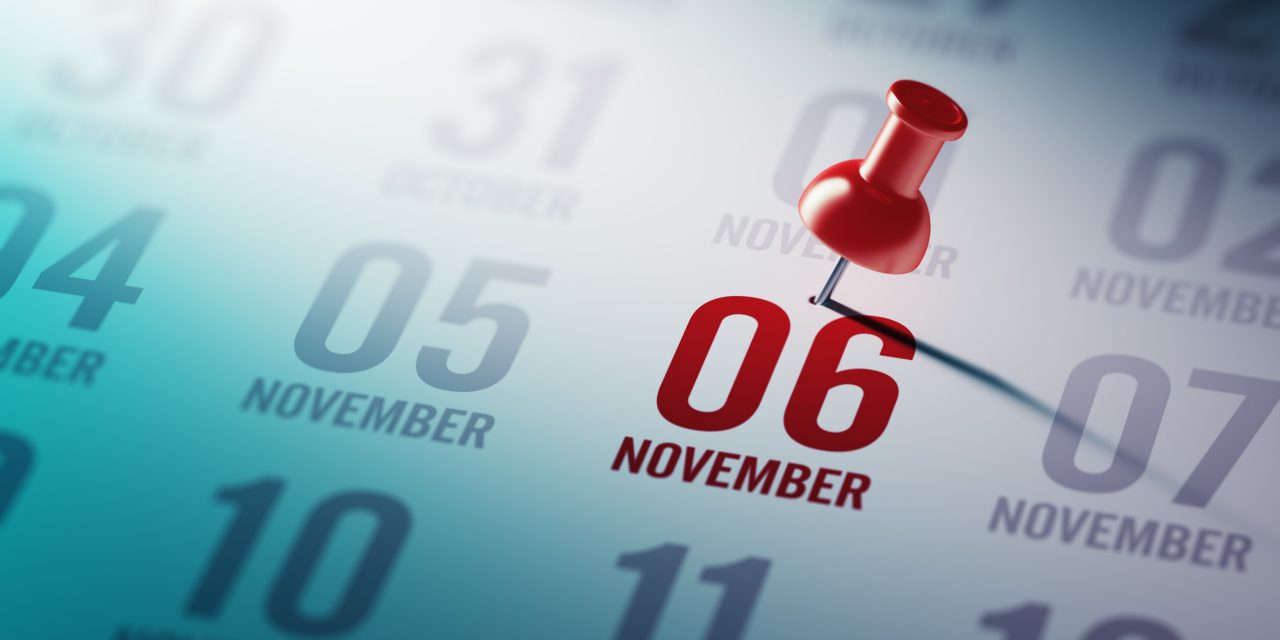 As Americans go to the polls, many will also be taking part in another form of government participation—submitting comments on the Trump administration’s proposal to expand family detention for asylum seekers. The proposed regulations seek to end the decades-old Flores settlement, permitting the government to detain parents and children in family detention centers for indefinite periods of times while they seek asylum.

Currently, the 1997 Flores Settlement Agreement mandates that in the vast majority of circumstances, children may not be held for longer than 20 days in a government facility that is not licensed to house children. Because none of the government’s family detention centers are licensed, parents and children are generally released after 20 days.

Under the proposed regulations, the government would give itself the authority to license its own facilities. This would allow them to detain children for months and maybe even years while a parent seeks asylum in the United States.

After the regulations were formally published in September, the public had 60 days to comment on them. As the commenting period draws to a close, more than 62,000 people submitted comments opposing or supporting the proposed rule.

Many advocates have argued for years that family detention is inhumane and traumatizes children. It is also costly. Last month, the Center for American Progress released a report estimating the costs of the new regulation. They found that it could cost as much as $12.9 billion over the next decade, including the money required to build new detention centers.

However, the largest cost driver would be the daily price of detaining families. In its 2019 budget, Immigration and Customs Enforcement (ICE) estimated that it costs taxpayers $318.79 per day to detain a family. By comparison, releasing a family on an alternative to detention program (such as a GPS ankle monitor or check-ins with ICE) can cost as little as $4.50 a day. Alternatives to detention are highly effective as well, with 99.6 percent court attendance rates for some programs.

Individuals who wish to register their own comments still have the opportunity to do so. Comments will be accepted until midnight November 6.