2018 Midterms and Immigration: What Will Congress Do Next? 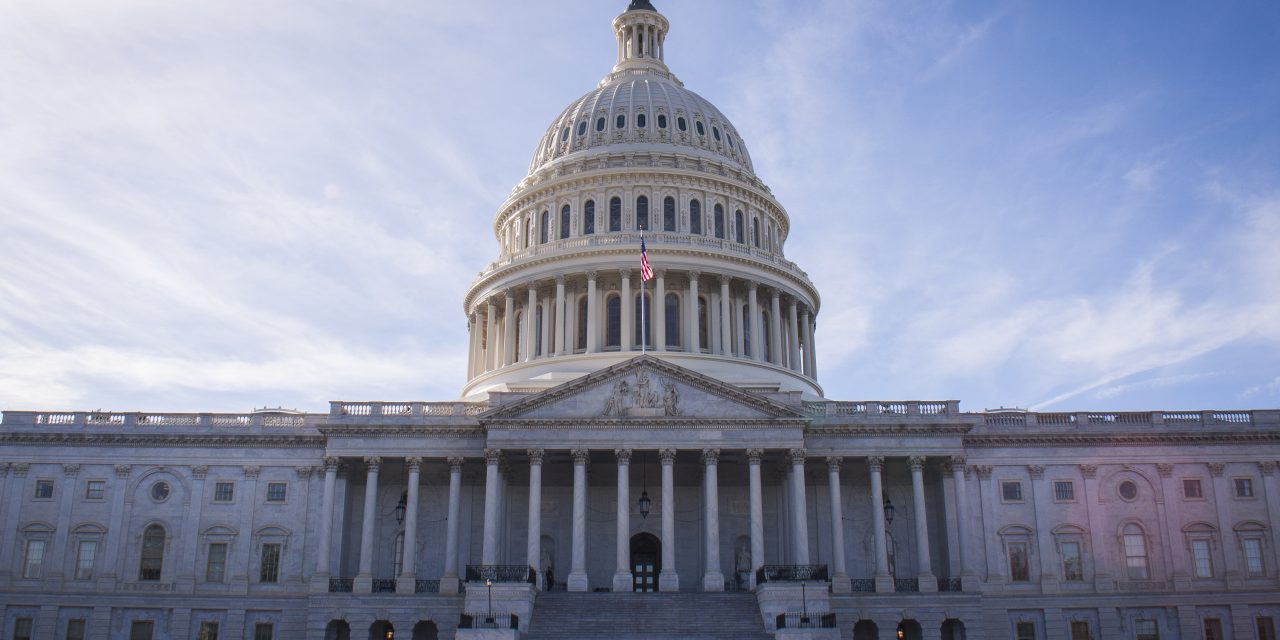 While the pundits digest the lessons to be learned from the 2018 midterm elections, one takeaway is immediately clear: many Americans want Congress to resume its critical role of checks and balances on the Trump administration and its overzealous immigration agenda.

Democrats’ control of the House of Representatives offers significant opportunity for the 116th Congress to hold the administration accountable for altering the immigration landscape.

The Democratic majority can call oversight hearings requiring government officials to testify under oath on a wide range of issues. This could include family separation, the termination of Temporary Protected Status (TPS) designations, rescinding the Deferred Action for Childhood Arrivals (DACA) initiative, record-high use of immigration detention, or turning asylum seekers away at the border.

Likewise, the House could probe other immigration issues, such as naturalization backlogs, increased denial rates of employment-based petitions, and intrusive vetting of benefits applicants that causes extensive delays. We could also see hearings on how the Department of Homeland Security (DHS) is proposing to change regulations, such as expanding the detention of families and children and penalizing immigrants for their lawful use of public benefits (called the “public charge” rule).

With leadership comes subpoena power, which would enable House Democrats to compel the government to turn over important documents and policies which have been withheld from Congress and the general public. Doing so could usher in a new moment of much-needed transparency.

House leadership may also push a more affirmative legislative agenda, such as moving a bill in early 2019 to legalize Dreamers and TPS holders, whose long-held status was ended by President Trump. Although litigation has temporarily kept those benefits on life support, the House may advance legislative solutions to allow them to remain in the United States with their families.

With the Senate in Republican hands, it’s unclear whether and when such a bill would be considered, and what additional reforms might be included to get it through the chamber.

Overall, the American public expressed fatigue with the divisive environment created by President Trump’s nonstop attacks on immigrants and asylum seekers. The new Congress will have a window of opportunity to create a fresh approach and an immigration system that is humane, orderly, and meets the needs of our country in the 21st century.