The US Military’s Diversity Is Part of Its Strength 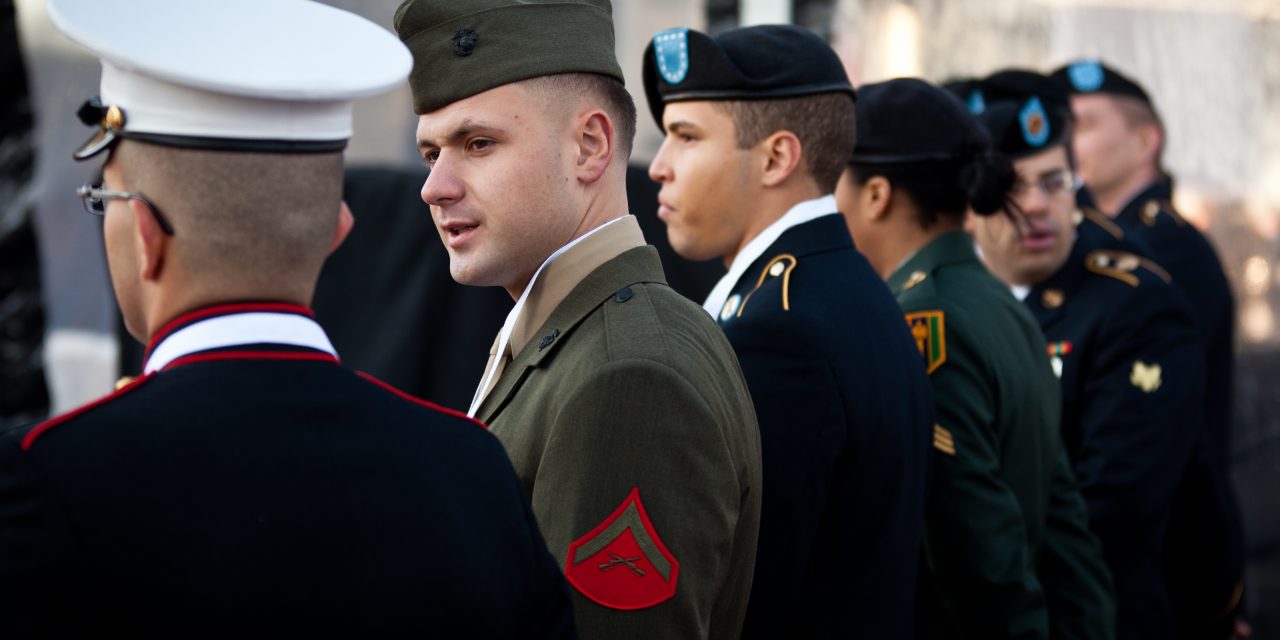 The United States Armed Forces has done some of its greatest work when it has dismantled barriers to service and opened its ranks to Americans of different backgrounds and identities.

Inclusivity within the U.S. military has been hard-fought but admittedly slow. Black service members have fought in every single war since America’s founding, but were not permitted to serve alongside white soldiers until 1948. Similar barriers existed for women and gay service members and continue to prevent many people from serving openly or at all today.

Yet a full and robust U.S. military is one that allows all Americans to serve their country, regardless of things such as immigration status, gender identity, religion, and so on. Removing barriers to service allows everyone to protect and fight for the same American dream.

Preventing any well-meaning recruits from enlisting only hurts enlistment numbers and the military as a whole.

The Trump administration’s decision to begin discharging immigrant reservists and recruits in July 2017, for example, led to over 500 discharges within one year. Many were let go after being labeled “security risks” because they had family members living abroad. Others were given no reason for their discharge at all.

The order was eventually reversed in August 2018—but the damage was already done. The armed forces missed out on hundreds of new service members. Beyond the immediate loss, there are likely many others who dreamed of serving in the military but now may question whether they have a place there.

Ensuring an inclusive military also bolsters the United States’ global standing. If the military is to meet its geopolitical goals, it needs people with different language skills and cultural competencies. Our nation’s strength is in our diversity and the military must be no exception.

In addition, greater diversity among ranks tends to lead to higher innovation and quicker thinking—both important for the military on and off the field.

The United States benefits when it can draw a diverse set of talent who want to serve in the military. Whether that means accepting an immigrant recruit with the language skills it needs to operate abroad or allowing women soldiers to fully engage in combat, the military is at its best when it recognizes the value and skills of everyone who wishes to serve.