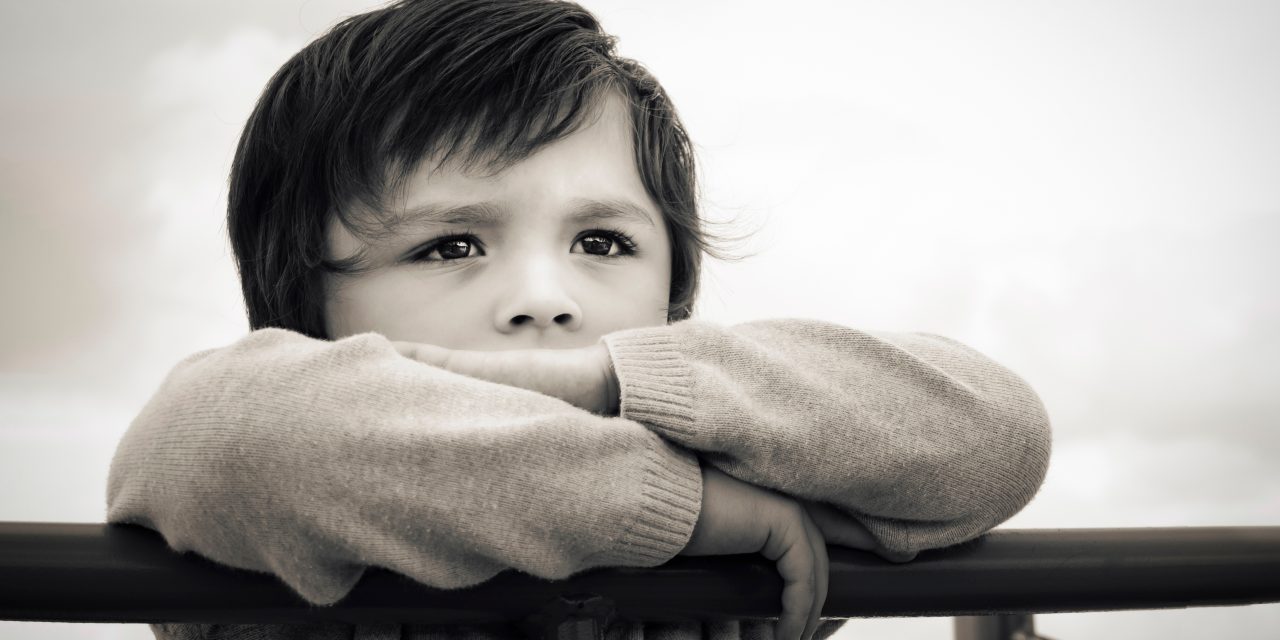 Another form of family separation is on the rise—the deportation of relatives with longstanding ties to the United States.

Those left behind in the United States often face significant hardships, a new study from the Kino Border Initiative shows. Families can become impoverished, as relatives are unable to meet basic needs such as housing and medical care, and U.S.-citizen children struggle in school.

Deportations like these are becoming far more common under the Trump administration, as the government has done away with enforcement priorities and now deems everyone fair game for removal.

The study details the consequences on families by surveying 133 recently deported people (most of whom are parents) and their family members.

The majority of those deported had come to the United States as children and had lived here for 20 years or more. Many served as the primary breadwinners for their family, owned homes, and had worked for an average of ten years at the same job.

The deported family members report that their spouses did not have the financial means necessary to care for themselves or their children on their own. They fear this financial instability will devastate other dependents as well—particularly aging parents with chronic illnesses that relied on them for medical support.

A wife of a deported immigrant describes how this has affected her family, saying:

“My children’s grades dropped… They miss their dad. They couldn’t assimilate the many changes   they were facing. I did not use to work, but now I do. I work from 5 a.m. to 10 p.m. I don’t see my children. Sometimes they have to help me to cook because I can’t due to work.”

With their families uprooted, the survey also noted that many U.S.-citizen children try to take on the emotional and financial responsibilities of their deported family members. Older children in particular begin working at an earlier age, obtain driver’s licenses to transport family members, and at times even take steps to become the legal guardian of their younger siblings.

The toll on families’ financial and housing stability is clear. Yet an immigration enforcement system that indiscriminately detains and deports people with deep ties to the United States also impacts the family’s mental health.

After losing both parents to deportation, one daughter describes the changes she saw in herself and sister:

“I feel like I’m a very social, open person and when [my parents’ deportation] was going on, I isolated myself from everybody. I lost friendships… I would have mental breakdowns. I would call my mom sobbing… My sister was the same. Now she has panic attacks. She didn’t have panic attacks before.”

Even children who leave the United States with their deported family members suffer. As U.S. citizens, many do not speak the native language and have no ties to the new country.

One deported mother describes how her 16-year-old, English-speaking daughter has struggled to keep up with her classes since they both left the United States, saying “Her entire life she has thought in English. My children told me I did not love them because if I had, I would have left them where they were happy.”

This type of immigration enforcement leaves families in emotional and financial ruins. As the study suggests, detention and deportation should be a last resort for those with no criminal background.

Our country’s immigration system must be compassionate enough to recognize the humanity and sanctity of the family unit.