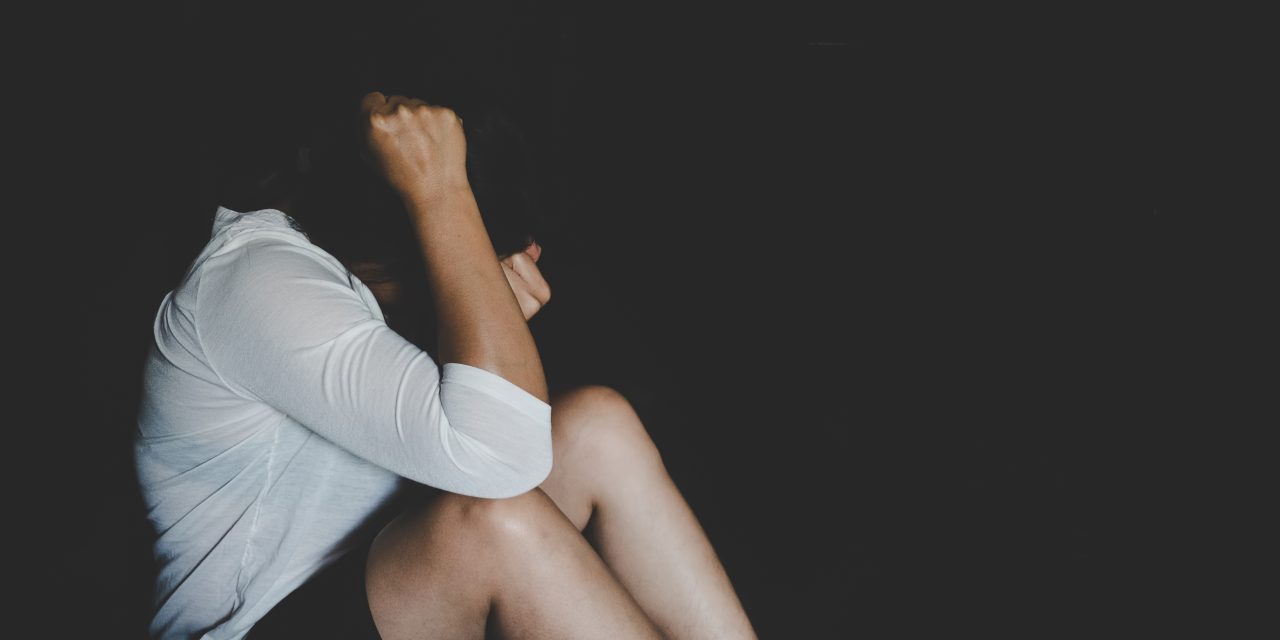 The Trump administration’s move to deport more people from the United States has come into sharp focus again as it targets some of the most vulnerable immigrants with its Notice to Appear (NTA) policy.

The new policy, announced in June 2018, had already dramatically altered the role of U.S. Citizenship and Immigration Services (USCIS) by broadening the circumstances in which USCIS may issue an NTA – a charging document that triggers the start of deportation proceedings – for certain applicants who have been denied immigration benefits.

If forms requesting those benefits are denied and the individual is not authorized to stay in the United States and have not departed, USCIS could issue an NTA. The agency had previously omitted individuals applying for humanitarian benefits from the new NTA policy, stating that existing policies for those applications would remain in effect.  With this new announcement, that is no longer the case.

The guidance reverses USCIS’s longstanding practice of not issuing NTAs upon denial of these humanitarian applications. As humanitarian groups have pointed out, the risk that USCIS will deny requests for benefits and place them in removal proceedings will “create a chilling effect on survivors coming forward to access protection.”

This will have a ripple effect that impacts communities on several levels. For example, U visas are intended for victims of crimes. To be eligible for a U visa, a person must have, among other requirements, suffered “substantial physical or mental abuse” because of criminal activity; have information about the criminal activity; and be helpful or likely to be helpful to law enforcement in the investigation and prosecution of the crime.

If individuals seeking U visas fear requesting a benefit, we will lose important opportunities to resolve crimes and make our communities safer. In addition, victims of crimes, such as domestic violence, may continue to remain in harm’s way instead of seeking protection.

Apart from the specific difficulties the NTA policy creates for an already vulnerable population, implementing this policy potentially will add hundreds of thousands of cases to an already exploding immigration court backlog and dramatically slow the agency’s ability to perform its basic function of adjudicating immigration benefits.

No government entity should be in the business of deterring crime victims and survivors of trafficking from applying for benefits for which they are eligible. The fact that USCIS, created by Congress to administer those benefit, is now doing so, brings into sharp relief this agency’s transformation under the current administration.