Nominee for ICE Director Refuses to Back Down on Family Separation 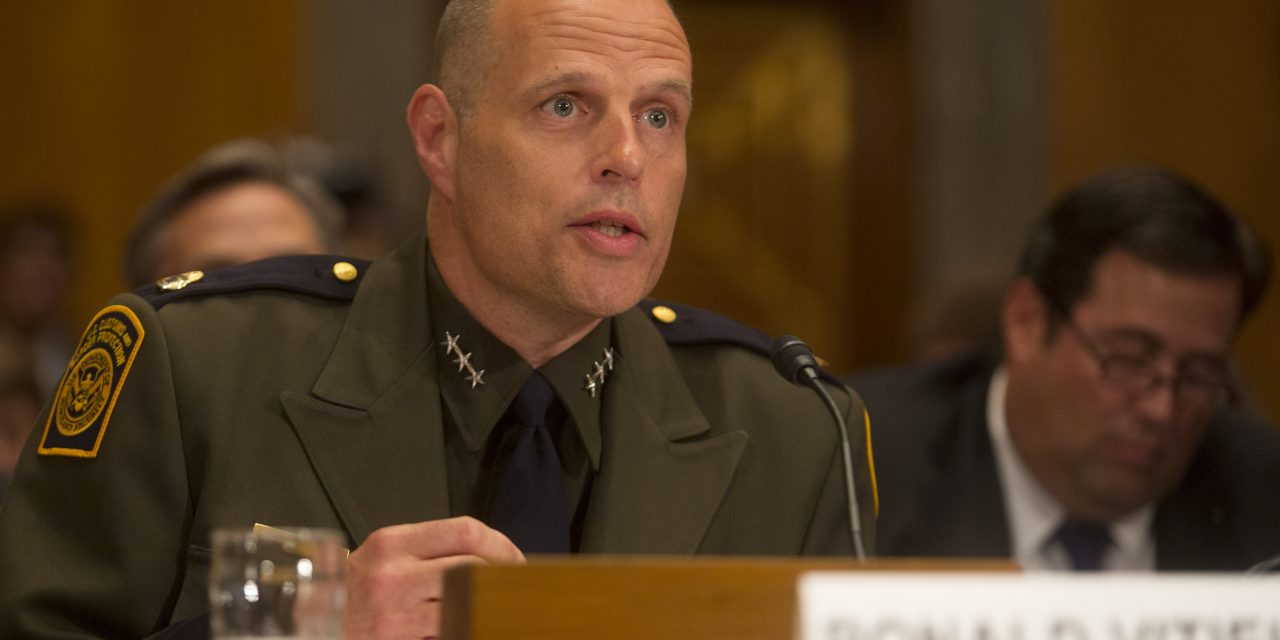 Ronald Vitiello, President Trump’s nominee to head Immigration and Customs Enforcement (ICE), had a nomination hearing in front of the Senate Homeland Security and Government Affairs Committee on Thursday.

He had previously served as the former deputy commissioner of Customs and Border Protection (CBP), so he faced a committee eager to grill him about his role in family separation. Throughout the hearing, Vitiello refused to condemn the practice, and confirmed that the Trump administration is actively considering bringing it back, leaving Democratic senators visibly angry with him.

Vitiello has long worked in immigration for the government. He began his career in 1985 as a Border Patrol officer and swiftly rose up the ranks, becoming deputy chief of the Border Patrol in 2010, then acting chief in 2015. President Trump nominated Vitiello to be chief of the Border Patrol in January 2017, but he only stayed in that role for three months, when he was appointed to become deputy director of CBP. On June 30, 2018, in the midst of the family separation crisis, he became acting director of ICE after the position became vacant with the departure of Thomas Homan.

At the hearing, Vitiello began by praising the work of ICE in preventing drug smuggling, saving children from human trafficking, and deporting gang members—all themes Republican senators returned to repeatedly during his testimony. Importantly, ICE’s work against drug smuggling and human trafficking is not carried out by its immigration enforcement and removal agents, but by ICE Homeland Security Investigations officials.

Throughout the hearing, Senators Kamala Harris (D-CA), Maggie Hassan (D-NH), and Gary Peters (D-MI) repeatedly pushed Vitiello to accept responsibility for the failures of family separation and the ongoing problems caused by ICE’s detention of families. At every question, Vitiello refused to back down on family separation, painting it as a regretful outcome of asylum-seeking parents’ decision to cross the border illegally.

Vitiello also confirmed that the White House is still considering bringing back family separation. Under a possible new “binary choice” policy, parents would be forced to choose between having their children taken from them and placed with a sponsor or staying in detention with their children indefinitely.

Under questioning, Vitiello even repeated DHS Secretary Nielsen’s widely-criticized claim that “There is no family separation policy,” arguing again that the agency did not intend to separate families. Evidence shows that in April 2018, Nielsen signed off on a DHS plan to implement “zero tolerance” at the border in a way that would permit DHS to “permissibly direct the separation of parents” from their children.

Vitiello was also grilled about family detention, including DHS’s plan to overturn the Flores settlement to permit the indefinite detention of families and children. He refused to say whether there should be a maximum limit for how long a child should be detained. Despite being presented with a report from the American Association of Pediatrics that detention harms children, Vitiello would not commit to working to limit detention for children. In response, Senator Hassan argued passionately that “we have the capacity in the United States of America to control our borders without harming children.”

Despite open frustration with Vitiello from some senators, he is expected to be confirmed. Republican senators, who hold a majority on the committee, praised him for his long record of service and indicated that they would likely confirm him.

If confirmed, he will likely remain at the center of more immigration enforcement controversies in the years to come, especially if family separation returns.