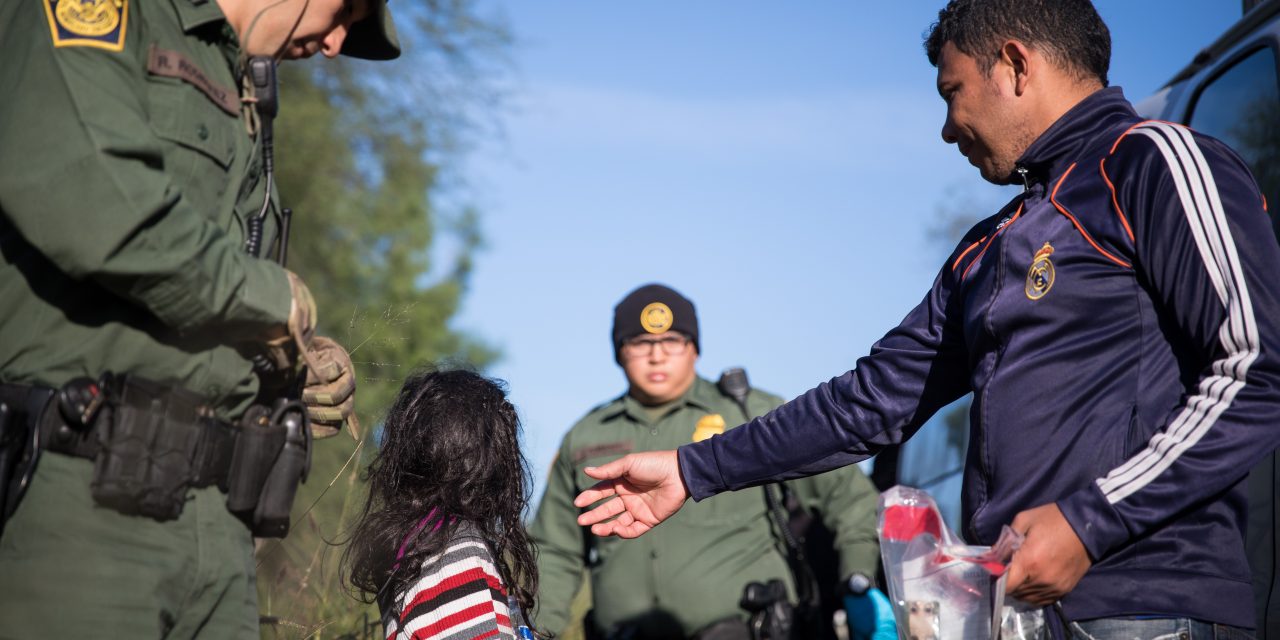 After a summer in which almost 3,000 migrant children were separated from their parents at the border, the Trump administration admitted last week that it was holding a record number of children in government custody. Around 14,000 children classified as “unaccompanied children” are now being held in the custody of the Department of Health and Human Services (HHS). More remain locked in family detention centers with their parents.

The majority of unaccompanied children in government custody remain there because the government has not been able to release them to a “sponsor” in the United States. Sponsors can be family members who already live in the United States or anyone who is able to take care of the child and satisfy certain requirements. HHS is required to ensure that all sponsors go through background checks to make sure that the child is placed in a good home. In the past, many children were released to undocumented parents in the United States.

Since taking office, President Trump has taken measures that have made it harder to release children to sponsors, which has swelled the numbers of children in government custody. Beginning in August 2017, the administration began arresting sponsors who were undocumented. The targeting of sponsors for immigration enforcement was widely criticized because it prevented sponsors from coming forward to claim children.

In April 2018, the office in charge of releasing children to sponsors signed a new agreement with Immigration and Customs Enforcement (ICE). The agreement requires the agency to fingerprint every member of a household where a sponsor lives, and then share that data with ICE. After the memo went into effect, ICE arrested 41 sponsors who came forward to take care of a child. Following this policy change, the number of children in government custody began to increase rapidly.

In August 2018, the Legal Aid Justice Center, a group which represents children in immigration custody in Virginia, sued the administration to overturn this policy. On November 15, 2018, a judge in Virginia denied the government’s motion to dismiss the lawsuit and let it proceed to trial. The same day, a coalition of twelve state attorneys general sent a letter to the Trump administration demanding that it reverse the policy, which they claim imposes “unjustified burdens” on the sponsorship process and prolongs the time that children are held in government custody.

As the number of children in government custody has risen, the administration announced that in October it would expand a tent camp in Tornillo, New Mexico to hold more children. At the beginning of November, there were already more than 1,000 children held in the camp, all of whom are ages 13 to 17 and who have already begun the sponsorship process. The tent camp has the capacity to hold up to 3,200 children.

While all parties agree that the government should make sure that sponsors will not take advantage of children, the decision to target sponsors for immigration enforcement has created a crisis entirely of the government’s making. In the coming months, as control of the House of Representatives changes party, it will be incumbent on Congress to take steps to exercise oversight over the administration’s tinkering with the sponsorship process. No child should be held captive because of politics.