Will American Workers Take Another Hit If President Trump Closes the US-Mexico Border? 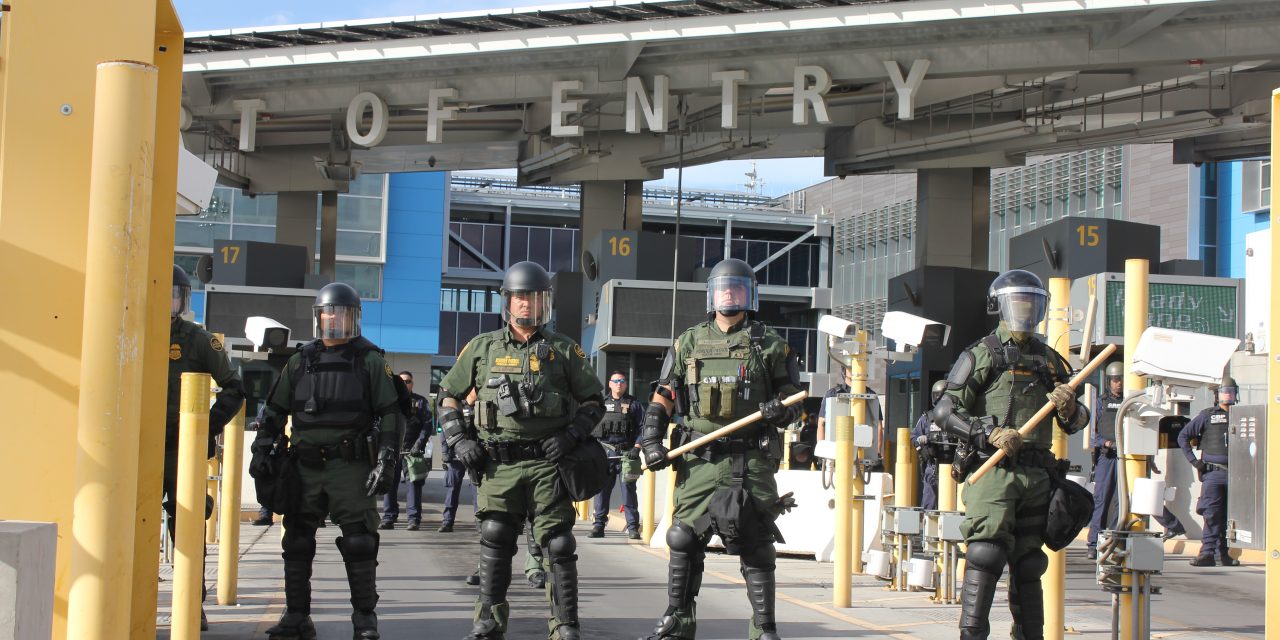 President Trump wants the Mexican government to turn back the “caravan” of Central American and Mexican asylum-seekers—and he’s threatening to close the U.S.-Mexico border if it doesn’t.

In an ominous tweet on November 26, the president declared that if the Mexican government didn’t get a handle on the situation, “We will close the Border permanently if need be.” The tweet leaves two key questions unanswered: How exactly do you close the border with your third-largest trading partner? And what happens when you do?

Consider the logistics involved in closing the border. In 2018 alone, just one border crossing—the port of entry in Brownsville, Texas—witnessed crossings by more than 2 million pedestrians, 7.5 million passengers in 3.6 million vehicles, as well as 190,000 trucks, 4,660 buses, and 708 trains.

This traffic not only reflects a monumental amount of trade and tourism, but a vibrant cross-border life among families and communities which have spanned the border for generations. Shutting down that traffic would bring economic and social life on both sides of the border grinding to a halt.

But the economic repercussions of a border shut-down would extend far beyond the border region. In just one month—September 2018—Mexico was the destination of $21.5 billion in exports from the United States and the source of $29.2 billion in imports into the United States. Mexico is a prime destination for U.S. machinery, mineral fuels, vehicles, and plastics, as well as corn, soybeans, pork, dairy products, and beef.

According to the Department of Commerce, U.S. exports to Mexico supported roughly 1.2 million jobs in the United States in 2015. U.S. foreign direct investment in Mexico totaled $109.7 billion in 2017, most notably in manufacturing, nonbank holding companies, finance, and insurance. If the border were closed, the U.S. Gross Domestic Product would take a serious hit, and jobs would evaporate en masse.

When it comes down to dollars and cents, President Trump’s border-closing threats are implausible at best. Asylum seekers are not a security threat that could even conceivably warrant closing the border—and the fact remains that the U.S. economy is deeply rooted in the U.S.-Mexico border region. Trying to shut that down would be a self-inflicted economic wound of epic proportions.