How States Took Action on Immigration in 2018 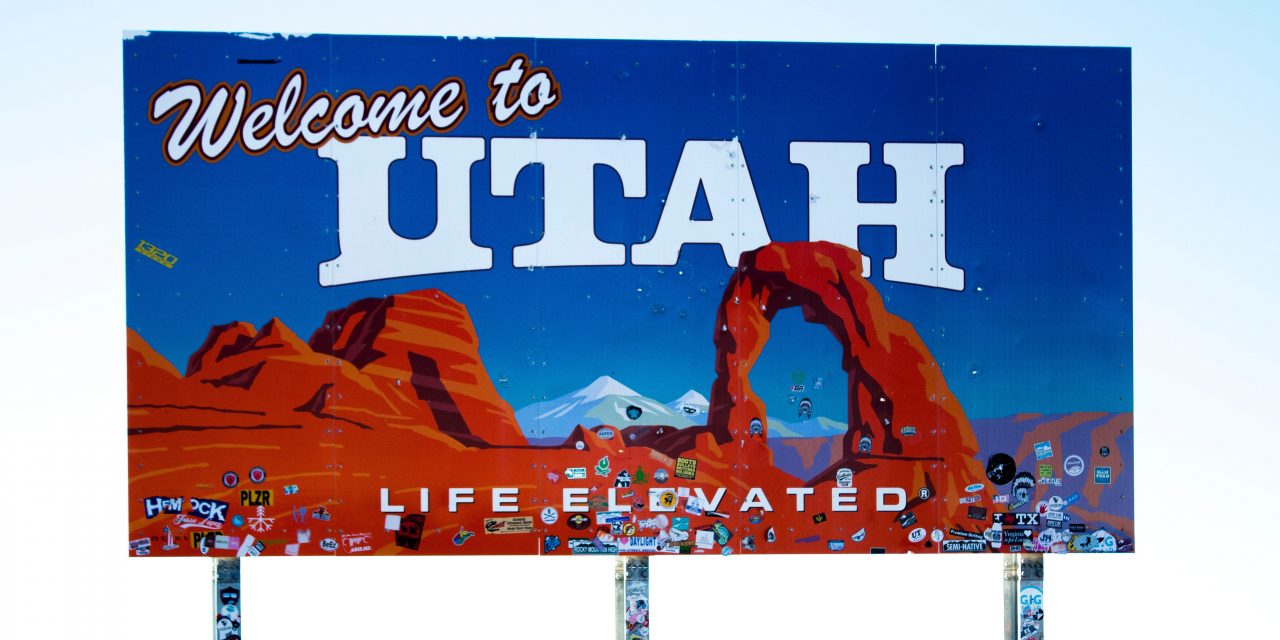 States and localities continue exploring policies and positions on immigration to serve the needs of their communities and, at times, respond to the aggressive immigration agenda touted by the Trump administration.

In the first year of Donald Trump’s presidency, states enacted more laws and resolutions involving immigration than ever before. But was this trend a fluke, or will immigration continue to be a central topic addressed by states and localities?

According to the National Conference of State Legislatures (NCSL), nearly 300 immigration-related laws and resolutions were passed at the state level in the first half of 2018. The majority dealt with integration and education programs, immigrant and refugee services, and law enforcement. This is a slight decrease from the 328 laws and resolutions enacted during the same period in 2017.

While overall numbers are down compared to last year, many notable trends remain. States continue to weigh their role in federal immigration enforcement. As of June, at least 25 states had considered 66 proposals generally seeking to either establish or prohibit policies that would limit cooperation with federal immigration authorities, often given the misnomer “sanctuary” policies. About 100 such policies were proposed during the same period last year.

As of June, three states had enacted bills related to “sanctuary” policies:

States also responded to federal immigration actions through resolutions. Among the 175 resolutions adopted at the state level as of June, several opposed the Trump administration’s policies on immigration.

For example, when the president implemented the policy separating migrant children from their parents at the border, within a week New Jersey, Vermont, and Puerto Rico adopted resolutions condemning the government’s actions.

With several state legislatures still in session, it is too early to know with certainty how many state-level immigration laws will pass in 2018. But it is clear that immigration remains an important—and complex—topic for states and localities to explore.

As we move toward a new year, with many newly elected officials stepping into office, let’s hope leaders engage in meaningful and thoughtful discussions on immigration that reflect the interests of communities and the values of the nation as a whole.