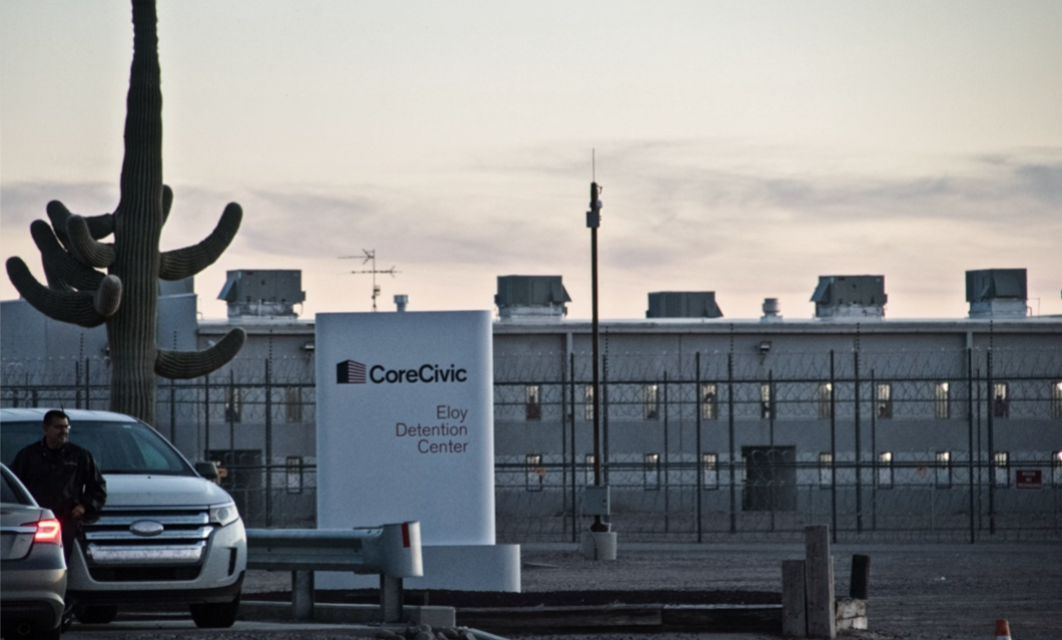 There is a lot that we don’t know about immigration detention. Although Immigration and Customs Enforcement (ICE) has been in the headlines more often than in past years, the network of facilities ICE uses to imprison immigrants is a major aspect of the agency that is often hidden in plain sight.

According to a national study analyzing the most recent publicly-available government detention data, ICE used more than 630 detention sites across the United States to confine hundreds of thousands of individuals in fiscal year 2015. Yet this system is too often kept out of the public eye, preventing the American people from seeing what happens in immigration detention and understanding where their tax dollars end up.

The recent study by Emily Ryo and Ian Peacock, released this week in a report from the American Immigration Council, uncovers some of the mystery surrounding immigration detention. The Landscape of Immigration Detention in the United States provides much-needed information about where ICE’s facilities are located, who operates them, and aspects of what detained individuals experience.

The findings reveal that immigrants in ICE detention are commonly held in privately operated and remotely located facilities, far away from basic community support structures and legal advocacy networks. These circumstances raise due process and human rights concerns for those held in ICE custody, concerns that would likely intensify if the government expands detention even more.

Specifically, the main findings discussed in the report include:

The findings point to deeper patterns regarding ICE’s reliance on private entities and remote locations. These patterns raise important questions about the connection between facility types and differing detention experiences, meaning detained individuals may be better or worse off simply because of the type or location of the detention facility.

Without more transparency and accountability from the government, these questions remain nearly impossible to answer. ICE should ensure that key aspects and outcomes of detention—such as facility operator, funding, length of detention, conditions, and grievances—are regularly tracked at the facility level and made publicly available.

This is just the tip of the iceberg of immigration detention. More information and in-depth investigations are needed to fully understand why these, and other, discrepancies exist among different kinds of facilities. Identifying such factors is an important component of enacting informed, effective decisions about detention policy and reform.

At the very minimum, one thing is clear: ICE detention needs better and more oversight, especially when immigration detention is outsourced to private companies or local governments.