The United States Could Solve Undocumented Immigration With a Better System 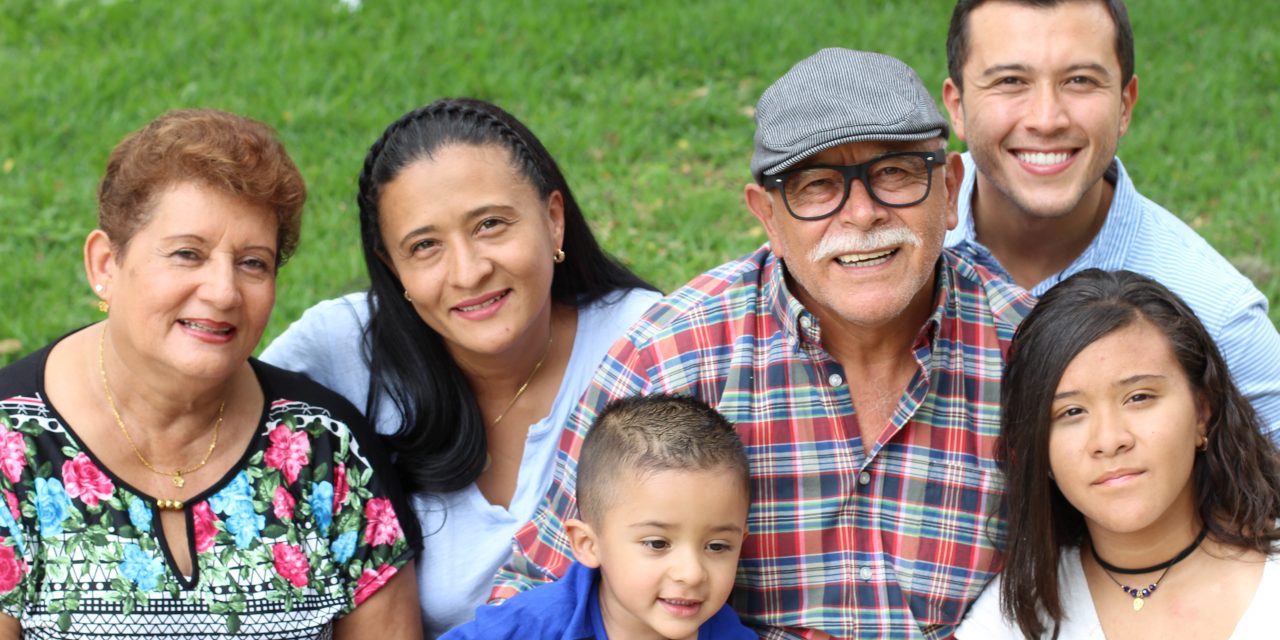 New estimates indicate that the number of undocumented immigrants in the United States continues a decade-long decline, standing at about 10.7 million as of 2016 (down from 12.2 million in 2007). Just as important as the numbers themselves, however, are the trends that underlie them: migrants are now primarily coming from Central America, not Mexico. Many of these Central Americans are driven to the United States by the search for safety from violence—not just by the quest for economic opportunity that has long motivated migration to this country.

Until the U.S. government creates an immigration system that adapts to the economic and humanitarian demands of the modern world, undocumented immigration will remain a persistent problem regardless of how much it rises or falls in any particular year.

According to the Pew Research Center, the last time the size of the undocumented population dipped this low was 2004. The decline over the years that followed is related in part to the ups and downs of the U.S. and Mexican economies. When the U.S. economy was booming and the Mexican economy sputtering, and as Mexican society was increasingly torn apart by the violence of drug cartels, the number of undocumented Mexicans heading north to fill available jobs increased.

When U.S. economic growth slowed and the job market slumped—and the Mexican economy simultaneously began to expand and cartel violence ebbed—more Mexicans opted to stay home. The net result, says Pew, was that there were 1.5 million fewer undocumented Mexicans in the United States in 2016 than there were in 2007 (they now total 5.4 million).

Although the fortunes of the U.S. economy have improved in recent years, so have the economic (and social) conditions in Mexico. This is likely one reason Mexican undocumented immigration has not again spiked. The story is different in Central America, however—particularly in the countries of the Northern Triangle: El Salvador, Guatemala, and Honduras. These nations not only confront crisis economic conditions, but numerous, well-armed gangs that have seized control of entire communities and terrorize their residents.

In Pew’s estimation, large numbers of these residents are fleeing to the United States in search of safety. From their perspective, the alternatives they and their children face—murder, rape, forced conscription into gangs—make the dangers of this journey worth the risk. For these reasons, the number of undocumented Central Americans in the United States grew by 375,000 between 2007 and 2016 (and now stands at 1.9 million).

As the composition of the undocumented population changes, so do the dynamics of border enforcement. The United States is devoting greater amounts of its border-enforcement resources and personnel to interdicting asylum-seekers from Central America rather than job seekers from Mexico.

No amount of border enforcement has any bearing on immigrants who overstay valid visas once they are already in the country, however. In 2016, the number of overstays—primarily among migrants from South America and Asia—likely accounted for more new additions to the undocumented population than did migrants crossing the U.S.-Mexico border without permission.

Having just under 11 million immigrants living in this country without legal status is not in anyone’s best interest. Not the undocumented immigrants themselves, who are readily exploited by unscrupulous employers and criminals and live in perpetual fear of deportation. And not U.S. society as a whole, which has for decades been trying to enforce its way out of an immigration dilemma rooted primarily in the fact that our economy demands more foreign workers than the immigration system allows to come legally. Not to mention the fact that asylum seekers are all too often turned away rather than offered refuge.

Until this mismatch between arbitrary immigration limits and economic reality is remedied—and until the U.S. government lives up to its obligations to offer safe haven to the persecuted—undocumented immigration will remain an intractable problem.