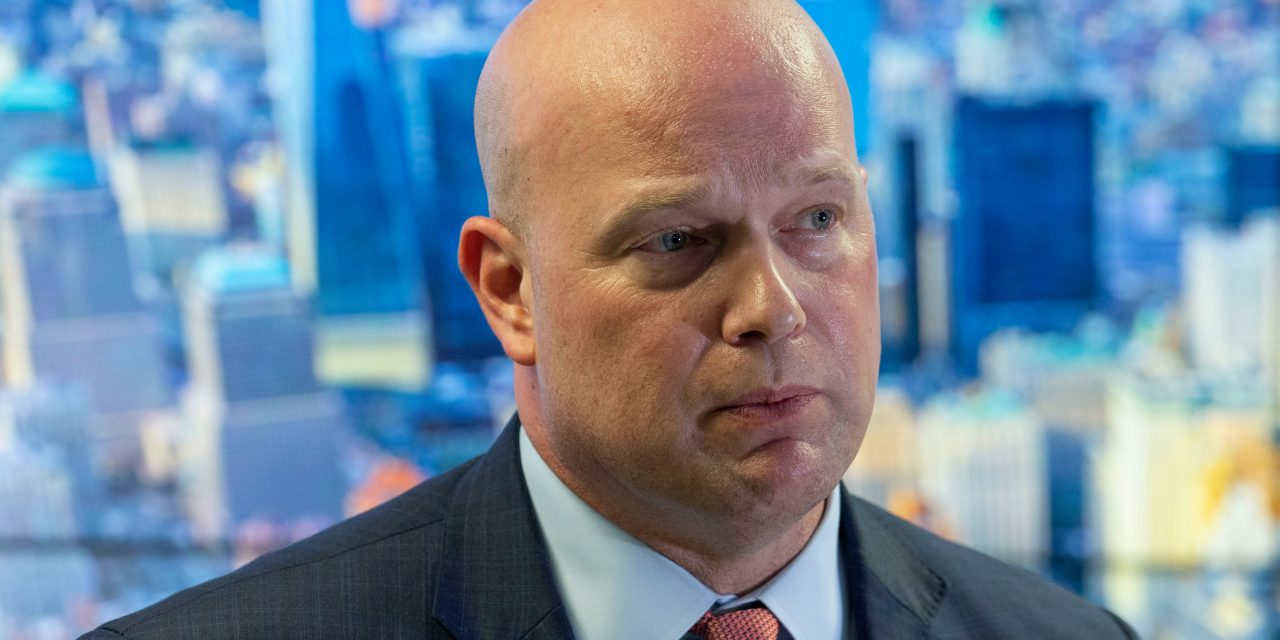 The amicus brief was filed in Matter of Negusie, a case former Attorney General Jeff Sessions referred to himself. The case asks whether asylum seekers found to be persecutors can still qualify for asylum if they acted under coercion or duress. Sessions resigned as Attorney General before deciding the case.

Now the case is before Whitaker. The amicus brief argues that because Whitaker’s designation as the Acting Attorney General is unlawful, he cannot perform the duties of the office. This includes referring and deciding immigration cases such as Matter of Negusie.

The Appointments Clause of the U.S. Constitution requires that the officer serving as Attorney General must be confirmed by the Senate. However, Whitaker was not confirmed by the Senate at any point in time, neither to assume his role as Sessions’ chief of staff, nor as any other officer in this administration.

In addition to the Deputy Attorney General, there are at least ten other officers in the Department of Justice who have been confirmed by the Senate and would have been more appropriate choices to fill Sessions’ vacancy.

A week after Whitaker’s installation as Acting Attorney General, the Department of Justice’s Office of Legal Counsel (OLC) defended the designation. The amicus brief also outlines the critical flaws in OLC’s analysis, including the misapplication of case law and improper reliance on historical practice.

The Attorney General’s authority to refer immigration cases to himself is significant because it has lasting consequences on immigration law. For example, in Matter of Negusie, the Attorney General has the power to decide whether individuals who were forced into aiding their persecutors can still receive asylum. That authority must be granted properly, as required by the Constitution—that fact cannot be ignored.