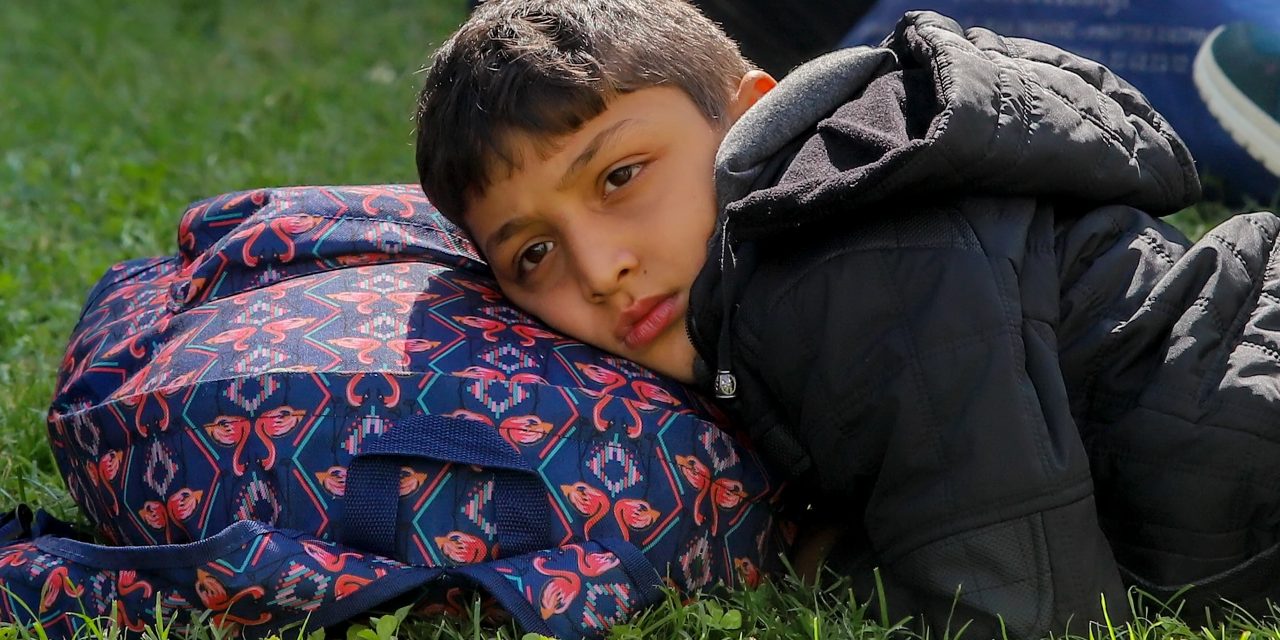 2018 proved that the only thing you can predict about the Trump administration’s immigration policy is it’s unpredictable. On Wednesday, two separate court decisions dealt blows to the Trump administration’s efforts to deter asylum seekers. On Thursday, the administration announced an unprecedented new plan to force asylum seekers to remain in Mexico, overturning current practices in use for decades And on Friday, the president held Congress hostage as he continued to threaten to shut down the government over $5 billion in border wall funding

The most recent rollercoaster began on Wednesday morning when a federal court in Washington, DC struck down part of former Attorney General Jeff Session’s efforts to prevent victims of domestic violence or gangs from receiving asylum. The ruling prevents the administration from applying the new limits at the credible fear interview stage, the initial screening for many asylum seekers apprehended at the border. However, the ruling did not prevent Sessions’ limits on asylum from being applied in affirmative asylum interviews or immigration court proceedings.

Later on Wednesday, a federal judge in San Francisco issued a preliminary injunction in a case challenging the Trump administration’s asylum ban for individuals who entered the United States between ports of entry. The injunction extends a previous order which had halted the plan only days after it went into effect. On Friday afternoon, the Supreme Court voted 5-4 to reject the Trump administration’s request to put the decision on hold, a further blow to the asylum ban.

On Thursday morning, the Trump administration announced that it had taken yet another major action to halt asylum seekers from coming to the United States. It rolled out a new plan to return to Mexico those asylum seekers who arrive at U.S-Mexico border for the duration of immigration court proceedings in the United States. Details of the plan, including who it will apply to, how it will work, and where it will be used in Mexico, remain vague.

Mexican officials expressed total surprise at the announcement, and many were wary about the effects the plan might have on border cities. One official in Tijuana told Buzzfeed News that “We don’t want that. It will create a huge problem for us.” However, the government of Mexico responded by announcing they would issue humanitarian visas and work permits to asylum seekers waiting for U.S. immigration court hearings.

Finally, by the end of the week, the President made yet another surprising move to shut down the government over a bipartisan plan that would have funded the government into February without providing any additional money for a border wall. Despite declaring last week that he would take proud ownership of a government shutdown, on Friday morning the President instead tried to shift the blame to Democrats for voting against a bill that would provide an additional $5 billion to build a wall along the southern border. It is possible that a shutdown would continue through January 3rd, when Democrats take control of the House of Representatives.

Rather than offering well-reasoned plans that can both survive court challenges and advance American prosperity, the administration remains relentlessly focused on obstructing asylum seekers and attacking the immigrant community. As we move into 2019, we should expect more of the same. But the time and energy spent on these efforts should instead be directed toward working with Congress to build legislative compromise to achieve what is best for the nation.