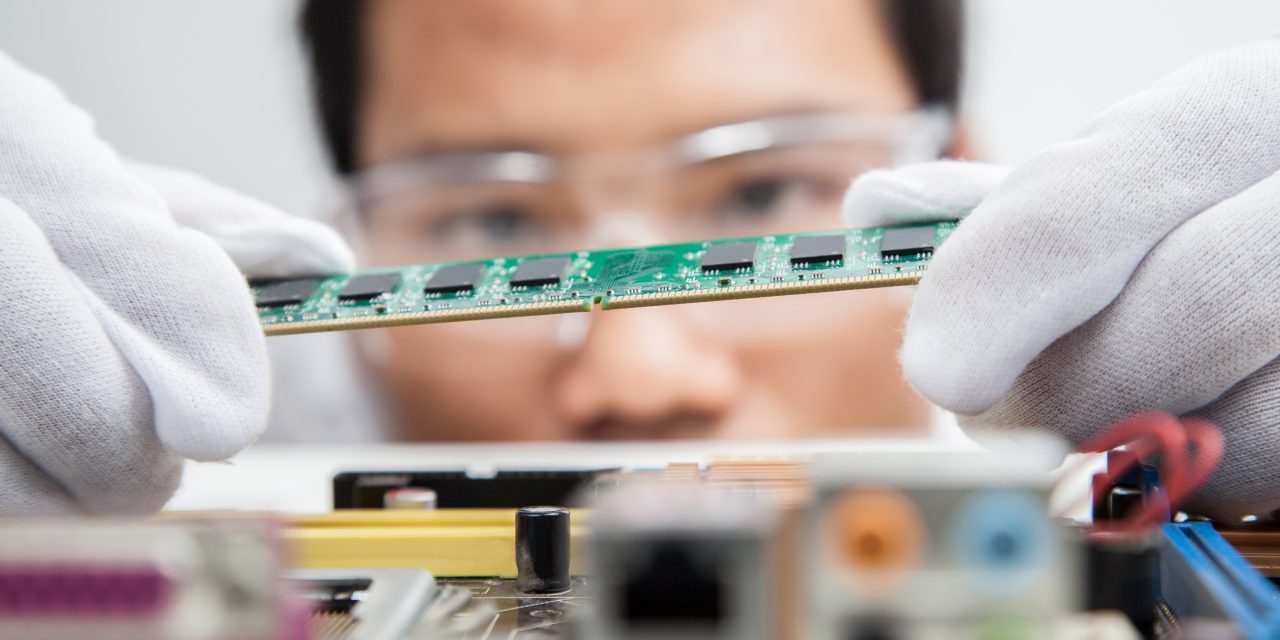 January 2 marked the final day for comments on a proposed rule by U.S. Citizenship and Immigration Services (USCIS) that would implement a new registration requirement for H-1B visas for well-educated foreign professionals. This proposal would require employers looking to hire H-1B workers to first register electronically with the agency during a specified registration period.

Hasty implementation of the proposal in 2019 could disrupt the Fiscal Year (FY) 2020 H-1B petition process and impose significant costs on employers. The proposed rule would also change how H-1B visa petitions are counted, likely restricting the ability of businesses to get the most qualified workers.

The most obvious problem with the proposed registration system is that it is not yet functional, yet USCIS is counting on it being in place by April 1—which seems unlikely. Even if the system is up and running in time and performs as expected, it would still wreak havoc on the H-1B petition process.

Companies have already devoted resources to petitioning for H-1B workers under the current system. Having to then switch to a new system at the last minute would be costly, not to mention disruptive to businesses trying to hire the workers they need in a timely fashion. This would be particularly harmful to smaller businesses, which have fewer resources to switch gears in the middle of the petition process. But even big businesses could suffer from a crushing workload in a short span of time if they suddenly have to file multiple petitions under a new system only weeks before the FY 2020 H-1B season begins.

As for the proposed change in the way petitions for H-1Bs are counted, the harm to employers is less obvious yet costly all the same. Currently, there are two pools of H-1B workers—one in which USCIS selects 20,000 petitions filed for graduates of certain U.S. master’s degree programs (or higher) that are exempt from the annual cap of 65,000; and another pool of applicants who fall under the cap.

Since demand usually exceeds supply for H-1B visa numbers, USCIS set up a lottery for each of these two pools. The 20,000 U.S. master’s degree petitions are the first selected by lottery. Then, all remaining petitions are eligible for another lottery.

Under the new proposed rules, however, USCIS would reverse the process. It would first conduct the lottery using all H-1B petitions. Then, after that lottery is complete, USCIS would run a second lottery restricted to all remaining “master’s exempt” petitions. The net result of this change would be an increase in the number of petitions selected for workers with U.S. master’s or higher degrees. Consequently, a foreign national who recently graduated with a master’s degree from a U.S. university might have a significantly better chance of getting an H-1B visa number than a much better-qualified worker who has years of professional experience and a Ph.D. from a foreign university.

Employer and industry groups such as the U.S. Chamber of Commerce have urged USCIS to delay implementation of the new registration system until after the FY 2020 petition season, giving businesses more time to adjust before the next round of H-1B “cap subject” petitions. They are also urging USCIS to reconsider changing the order of the H-1B lotteries so that employers have maximum flexibility to hire those workers best suited to particular jobs.

As it now stands, a great deal of uncertainty surrounds the H-1B petition process this year. Reflecting the anxiety this has created among employers, more than 750 comments to the proposed rule have been filed. USCIS should take this feedback seriously—and think twice about hurriedly implementing an unfinished system that changes the way H-1B petitions are filed.