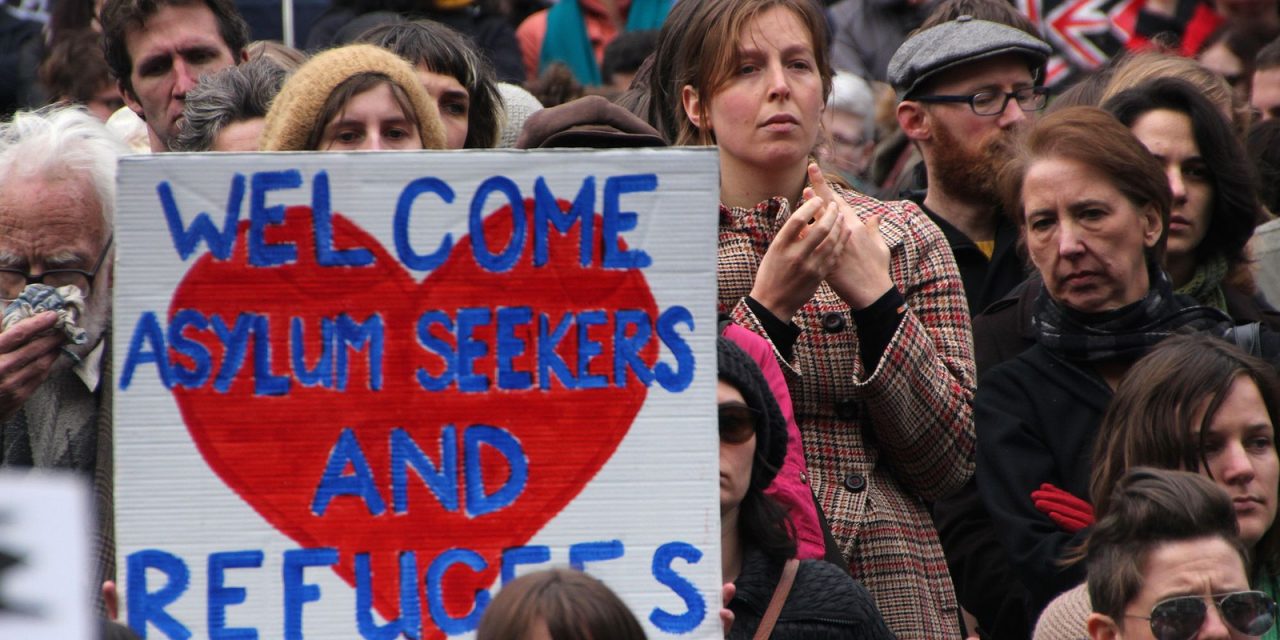 In November, President Trump took the unprecedented action of banning asylum for individuals who enter the United States between ports of entry. Although his actions were blocked in court only days later, the Department of Homeland Security (DHS) continued forward with the process of formalizing rules to keep the asylum ban in place should the court order be overturned. On Tuesday, organizations across the nation submitted comments opposing the asylum ban and calling on the Trump administration to put an end to it.

Typically, when the government issues a regulation, it must provide notice to the public and permit the American public to register their support of, or opposition to, the new rule. However, when the administration issued the asylum ban, it did so through an “interim final rule,” a regulation which goes into effect immediately. It also issued a Presidential Proclamation, which suspended the entry of any noncitizen who crossed into the United States outside a port of entry.

The administration argued that it did not have to go through the normal notice and comment process because it had “good cause” for failing to provide a comment period in light of the “urgent situation at our southern border.”

The American Immigration Council, along with the American Immigration Lawyers Association, submitted a joint comment opposing the asylum ban regulation. In the comment, the groups argue that the administration’s claim is not grounded in facts—recent numbers issued by the DHS show that apprehensions of noncitizens at the U.S.-Mexico border in 2018 were under 400,000, the fifth-lowest total since 1973.

The organizations argue that the law is clear: “any [noncitizen] who is physically present in the United States or who arrives in the United States . . . whether or not at a designated port of arrival . . . may apply for asylum.” In other words, migrants can apply for asylum regardless of whether they crossed the U.S.-Mexico border at a designated port of entry or between the ports.

As the organizations make clear, the president’s asylum ban would strip fundamental protections from vulnerable individuals fleeing persecution and would undermine America’s legacy as a leader on the global stage. Despite the president’s claims, it is legal to seek asylum.

While the rule has not yet taken effect due to ongoing litigation, the combined effect of the rule and proclamation—if they are implemented—would make asylum unavailable to many migrants and even more difficult to attain. Instead, asylum seekers would be forced to apply for lesser forms of humanitarian protection, which are harder to win and do not provide a path to citizenship in the United States.