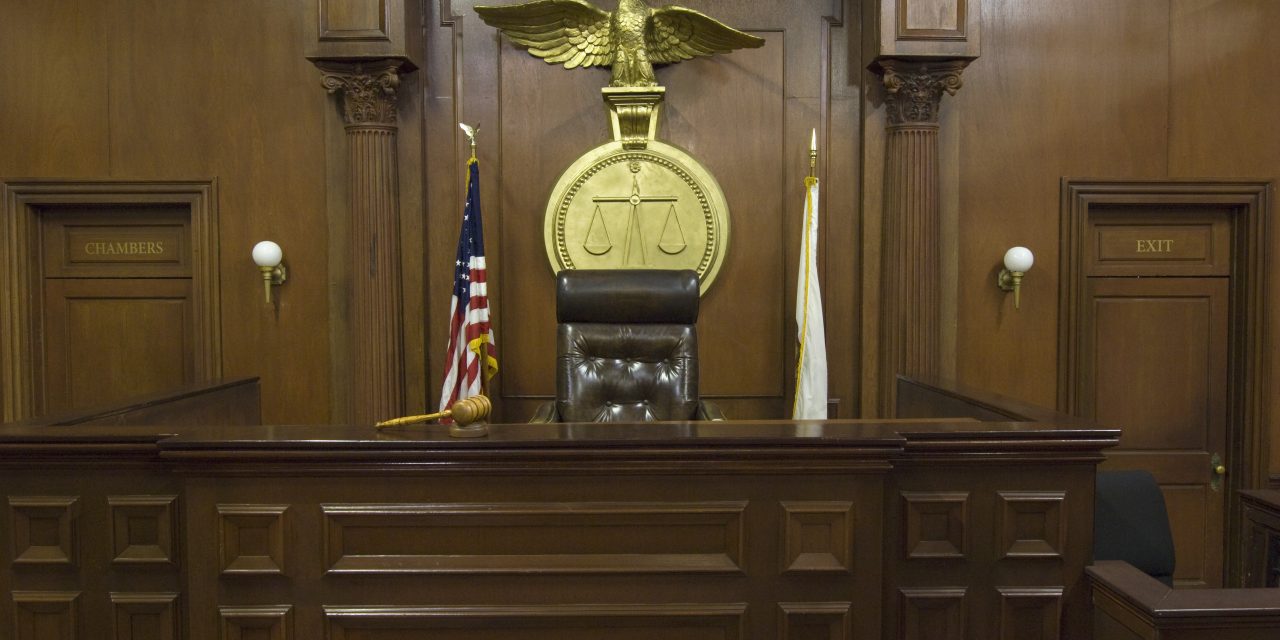 When the government shuts down, agencies can require that certain “essential” employees still report to work, while all “non-essential” employees are furloughed. As with a similar shutdown in 2013, the Executive Office for Immigration Review determined that the only “essential” immigration judges are those that hear detained cases—ones where non-citizens are being held in detention by Immigration and Customs Enforcement (ICE). While the government remains shut down, all cases scheduled in non-detained immigration courts are being cancelled.

As of Monday, non-detained immigration courts have been shut down for thirteen working days, the same amount of time they were shut in 2013. As a result of the 2013 shutdown, over 37,000 cases had to be rescheduled. Because the number of immigration judges increased by over one third since 2013, the current shutdown’s effects will likely be much larger.

According to an analysis of immigration court records by the nonpartisan Transactional Records Access Clearinghouse, by January 11 over 42,000 cases will have been cancelled due to the shutdown. If the shutdown continues through the end of January, over 100,000 cases would have to be rescheduled.

Despite tens of thousands of cases being rescheduled, not every case will be affected equally due to the shutdown. The majority of cancelled hearings will be for “master calendar hearings,” generally brief hearings at which immigrants appear in court for procedural matters. These hearings likely will be rescheduled within a matter of months.

However, many will have to wait years for a new hearing. Because of the immigration court backlogs, those seeking relief from removal are often forced to wait at least two years for a trial date. Those whose trials have been cancelled due to the shutdown may be forced to go to the back of the line and wait yet another two to three years.

Individuals who had been scheduled for a final hearing on an application for relief from deportation have been affected the most by the shutdown. Apart from having to wait years for a final hearing, some individuals may become ineligible for certain forms of relief which are available to individuals with a U.S. citizen child under the age of 21, as a result of being forced to wait several more years. In addition, witnesses may become unavailable or evidence may disappear.

While the delay will be bad for some, it will also help others. While the non-detained immigration courts remain shut, judges in those courts cannot issue any deportation orders. This gives many individuals a reprieve, as the delay will allow them to remain in the United States until a future hearing.

The shuttering of the non-detained immigration courts emphasizes the disconnect between the Trump administration’s words and its actions. Despite arguing that the shutdown is necessary for border security and to fix a broken immigration system, the shutdown has brought nothing but delay and chaos to the immigration courts. With no end in sight, the backlogs will mount even higher and the disruptions will continue.