How Rural Communities Are Embracing Immigrants and Thriving as a Result 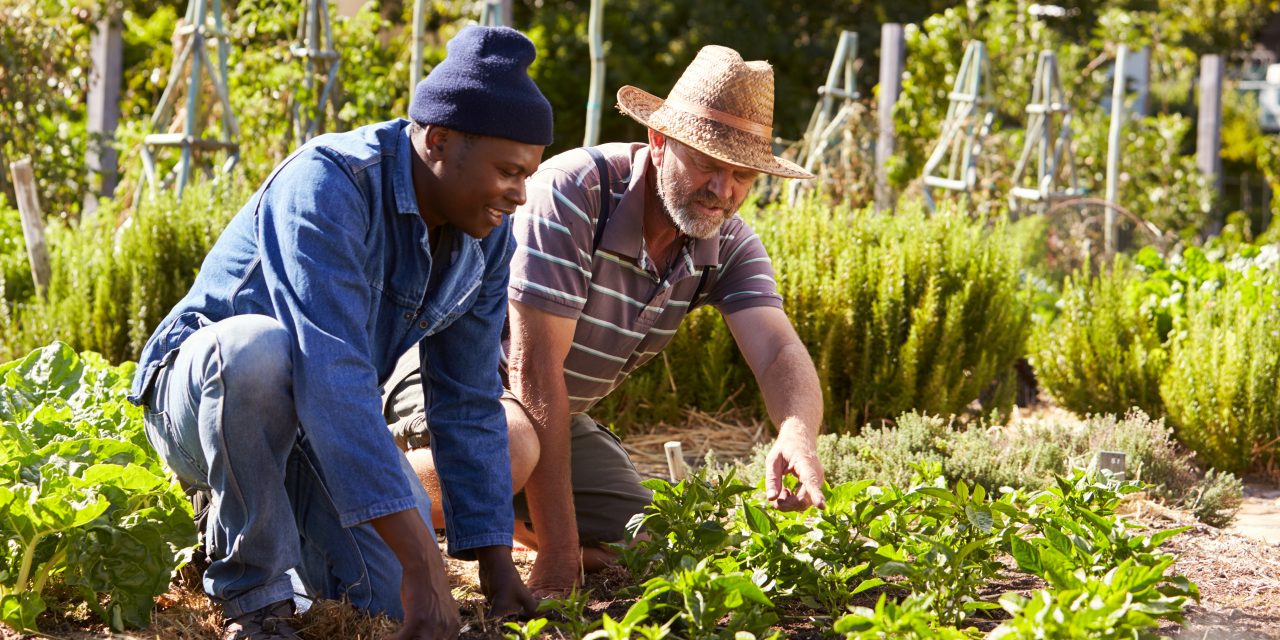 Small and rural towns across America are increasingly faced with the opportunities and challenges that come with settling new immigrants. In nearly 3,000 rural American towns, the immigrant population grew by 130 percent since 1990. While immigrants are increasingly credited with bringing growth and stimulus to small town America, their arrival can also create tension and division.

Building a cohesive community where newcomers are welcomed takes work but can be done, according to a new report from the Center for American Progress (CAP). The report tells the story of two towns: Lexington and Madison, Nebraska. Both communities enjoy thriving housing markets and schools, vibrant business districts, and sustainable population growth thanks to their openness to immigration.

In many of Nebraska’s rural communities, a growing percentage of the adult population was born outside the United States. Nebraska’s demographic shifts largely began with the rise of the meatpacking industry in the 1980s, which attracted foreign-born labor. The arrival of immigrants helped offset the state’s population declines and meet the demand of the growing industry. In fact, CAP reports that 1 in 3 workers today in the U.S. meatpacking industry is foreign-born.

However, dealing with the demands that a growing population can have on a town’s housing market and education system must be addressed.

For example, housing shortages in Lexington sparked tensions, but a public and private partnership moved to help ease the pressure on the real estate market. City leaders and Tyson Foods came together to collaborate and build 900 new housing units (200 already completed) by 2030.

To address language and culture challenges, both Lexington and Madison school districts increased their English as a second language programs and made parent engagement a priority. Their schools designed programs to ensure that a diverse student body not only succeeds but creates the next generation of community leaders.

In fact, CAP reports that “Madison’s and Lexington’s high schools consistently boast graduation rates above the state average of 90 percent.”

Successful integration in rural communities is possible but takes time. Challenges and successes of rural towns like Lexington and Madison paint a willingness by thoughtful leaders to keep their communities alive, and provide helpful guidance to other small rural communities.