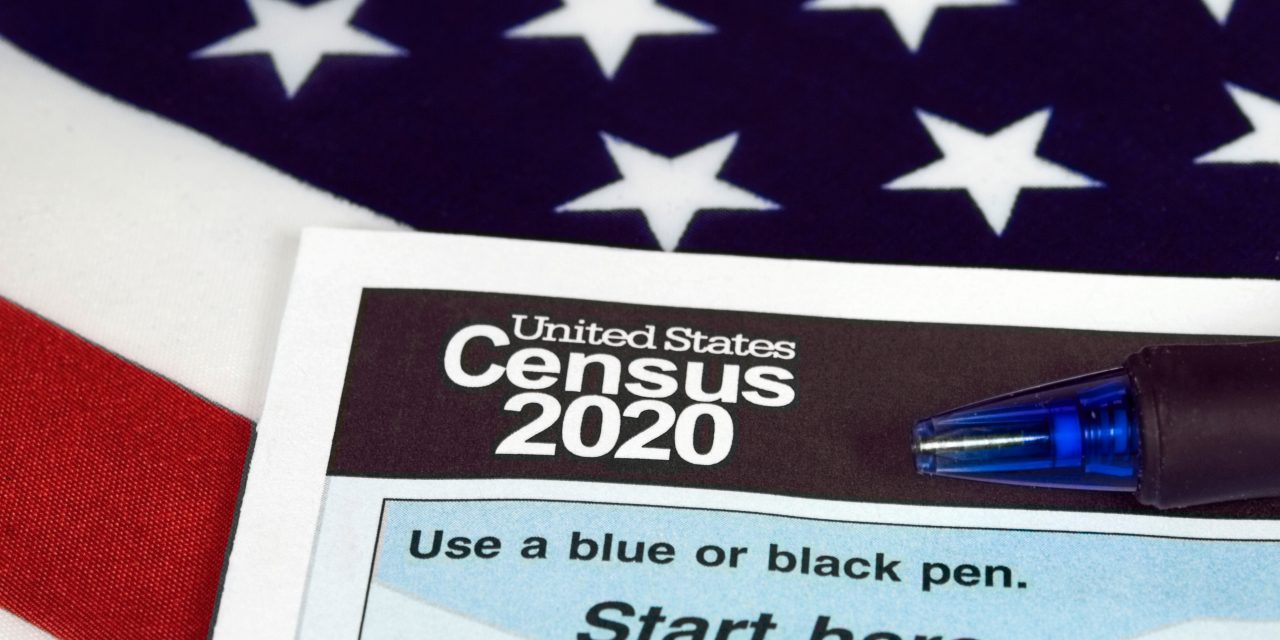 A federal judge blocked the Trump administration’s plan to add a question on U.S. citizenship to the 2020 Census on Tuesday, ruling that the controversial move “violated the public trust” and would be damaging to immigrants.

Secretary of Commerce Wilbur Ross announced the administration’s intention to add the question – “Is this person a citizen of the United States?” to the Census back in March 2018.

Plans to move forward with the new question became quickly tied up in various legal battles, as many feared it would decrease participation in the Census among immigrants. Six former Census Bureau directors also came out in opposition of a citizenship question.

In his 277-page ruling, Judge Jesse Furman determined that the secretary had exceeded his authority and the addition had not undergone the rigorous testing required of all new Census questions. Furman also ruled that Ross had concealed “his real reason” for adding the question in the first place.

Including such a question would damage immigrant communities, both advocates and the judge argued. This would be particularly true among noncitizen households.

Manipulating the 2020 Census—which will be used to determine electoral college votes in U.S. elections, congressional seats, and federal funding for the next 10 years—would have a lasting impact on political representation.

Losing that political power would essentially strip already underrepresented communities of key representation and resources. Population Reference Bureau estimates that up to one in 10 U.S. households—or 45 million people—would be at risk of not being counted if a citizenship question is asked.

The Trump administration has not announced how it will respond to the judgement, but the government could appeal or move the case directly to the Supreme Court. If the Supreme Court decides to take up the full case, then it could be heard in the spring.

As it stands, however, Judge Furman’s ruling is a welcome victory for maintaining the integrity and accuracy of the Census.