Border Towns Are Among the Safest in the United States 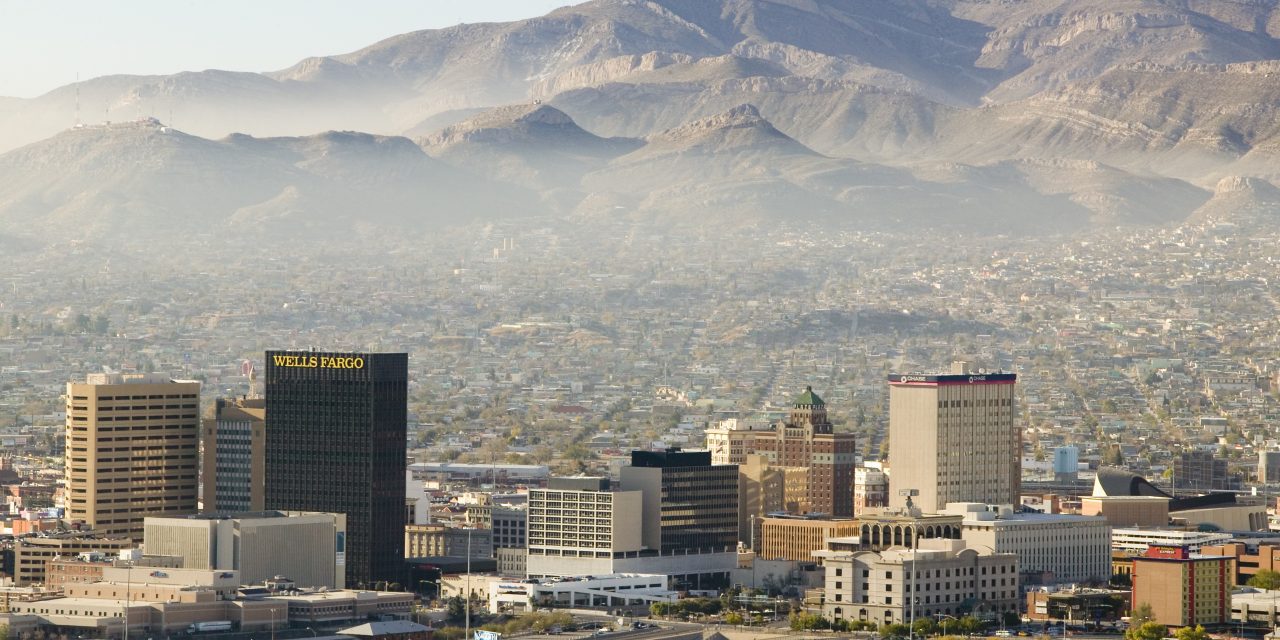 President Trump held a rally to make the case for his border wall again, repeating his usual talking points on the supposed dangers lurking in the region. Just a block away, former Democratic Representative from El Paso, Texas Beto O’Rourke held an opposing rally to counter the president’s claims on immigrants, refugees, border town safety, and the need for a wall. Both events were characterized as a final attempt to sway congressional leaders, who must come to an agreement on whether to provide border wall funding by Friday.

These two demonstrations show just how easy it is to stir up the public around the issue of immigration, particularly when the backdrop is the southern border region. However, the truth is the communities along the U.S.-Mexico border are among the safest in the United States.

El Paso, the site of the two rallies, has been considered one of the safest cities in the nation for the last 20 years, long before any border fencing was built.

In fact, in the last week, two governors of border states ordered their National Guard troops to withdraw from patrolling the border, calling Trump’s recent decision to deploy troops there as nothing but “political theater.”

In a statement announcing the withdrawal, Grisham said:

“I reject the federal contention that there exists an overwhelming national security crisis at the southern border, along which are some of the safest communities in the country. …New Mexico will not take part in the president’s charade of border fear-mongering by misusing our diligent National Guard troops.”

On Monday, California Governor Gavin Newsom also ordered troops to be withdrawn from his state’s southern border with Mexico. He echoed Grisham’s sentiment, saying the president had created “a manufactured border crisis.”

Other elected officials from border regions have opposed Trump’s rhetoric on the state of the border. Republican congressman Will Hurd, whose Texas district has the longest border with Mexico, called a concrete border wall “the most expensive and least effective way to do border security.” And Texas Representative Vincente Gonzalez recently pointed out that the border town of McAllen, Texas had zero murders in 2018 and ranks as the seventh safest city in the United States.

Government statistics back this up. FBI data shows that border towns have statistically lower violent crime rates than other parts of the country. Former Customs and Border Protection (CBP) Commissioner David Aguilar even testified that “border communities are safer than the interior locations of each of the border states.”

The reality of many of these border communities is simple—they have low crime rates, residents feel safe, and their elected officials understand border security does not mean a border wall. In making its decision on border security funding this week, Congress should take a closer look at where the real problems are.